State Customs director Herman Shah Abdullah said the operation was carried out by a team of personnel from the Sarikei Customs enforcement unit around 5.30pm following an intelligent report and monitoring conducted by the state Customs intelligence unit.

The team found a total of 1,272,120 sticks of various duty-not-paid cigarettes kept inside the house.

“It is believed that an individual used an empty residential premises to store the duty-not-paid items before they are sold to customers around Saratok,” he said.

The public have been urged to assist the department in the fight against smuggling activities, and also advised against engaging in them.

Herman pointed out that smuggling not only harms the country in terms of revenue lost, but also poses a threat to national security and the wellbeing of the people.

Unity webinar via Zoom on Thursday 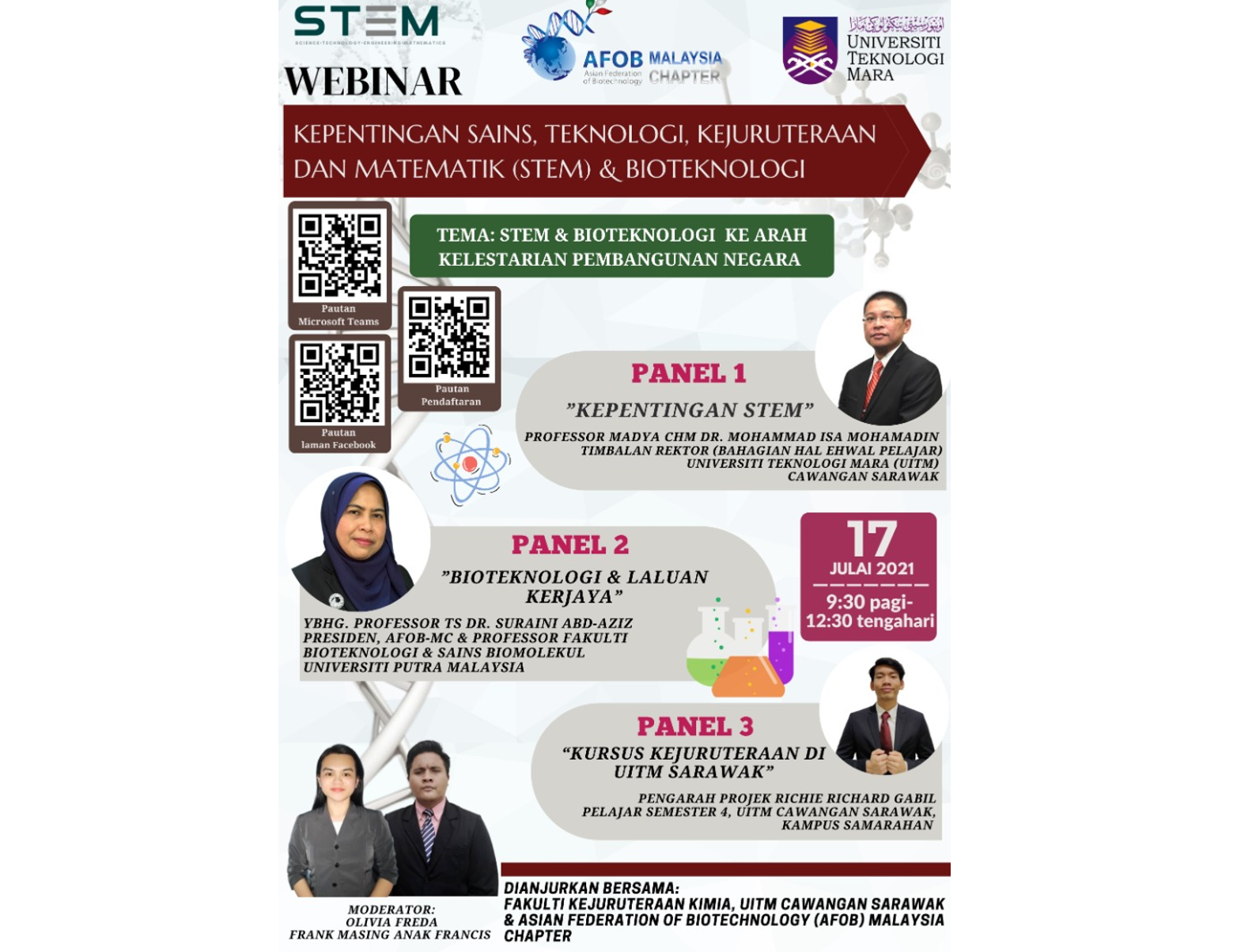 Webinar on STEM, biotechnology this Saturday