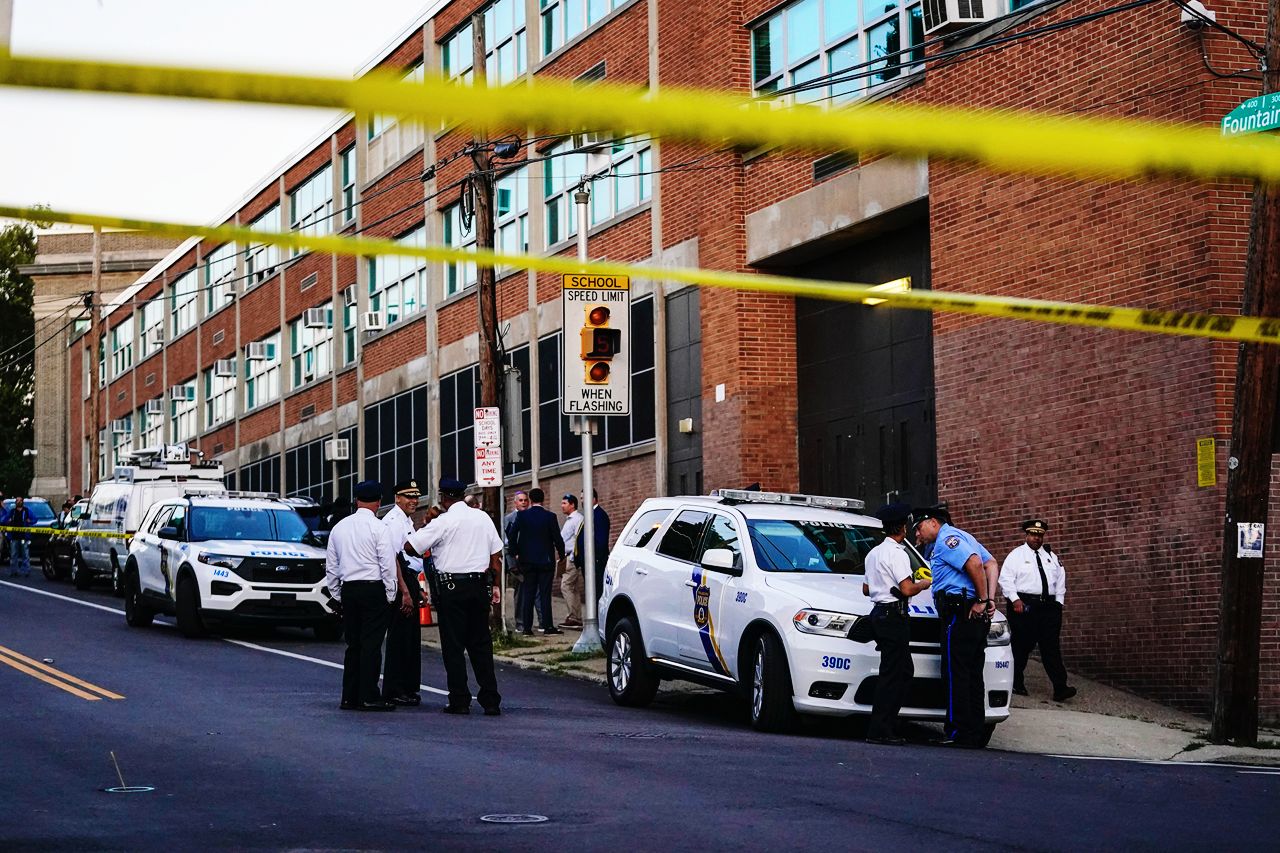 WASHINGTON: A football player was killed and three others were injured after gunmen ambushed them outside a high school in Philadelphia, the US state of Pennsylvania, on Tuesday afternoon.

Police said the players were walking off the field when occupants of a vehicle ambushed them.

Officers found two 14-year-olds, a 17-year-old, and another victim suffering from gunshot wounds, according to preliminary information from authorities.

The victims have been taken to hospital. One of the 14-year-olds, a male, was pronounced dead later.

No arrests have been made.

Nearly 33,000 people, including more than 1,200 children and teenagers, have died across the United States due to gun violence so far this year, according to Gun Violence Archive. – BERNAMA