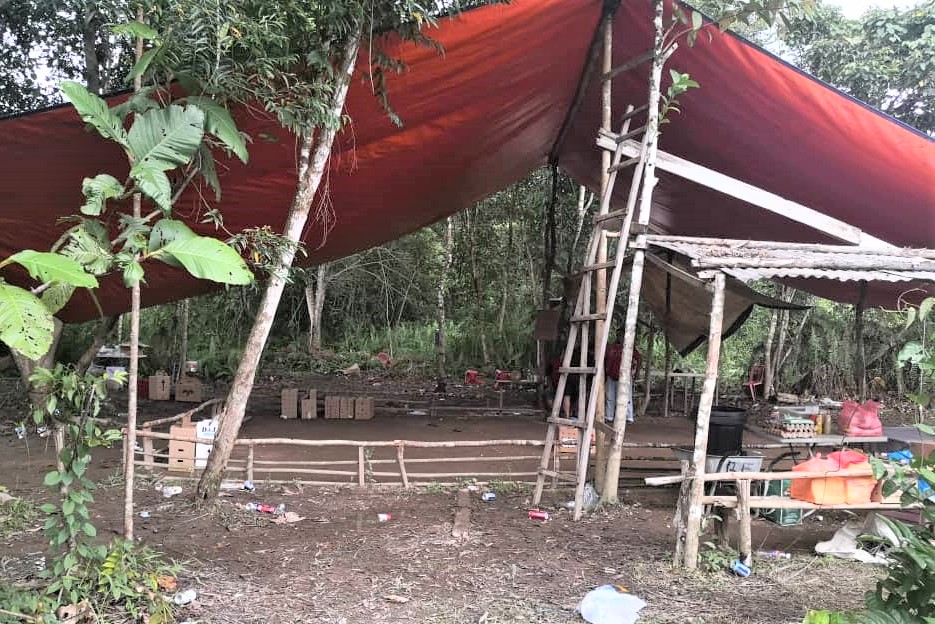 Padawan District acting police chief DSP Lim Jaw Shyong, in a statement on Monday (Sept 14), said the suspects, aged between 29 and 73, were picked up in a raid around 4.30pm.

The suspects were arrested under Section 3(1) of the Prevention of Cruelty to Animals Ordinance 1962, Regulation 3 of Prevention and Control of Infectious Diseases (Measures Within Infected Local Areas) Regulations 2020 and Section 73 (1) (g) of the Public Health Veterinary Ordinance 1999.

“They paid their bail of RM500 each and were released,” added DSP Lim.

They were also issued compounds for violating RMCO SOP.