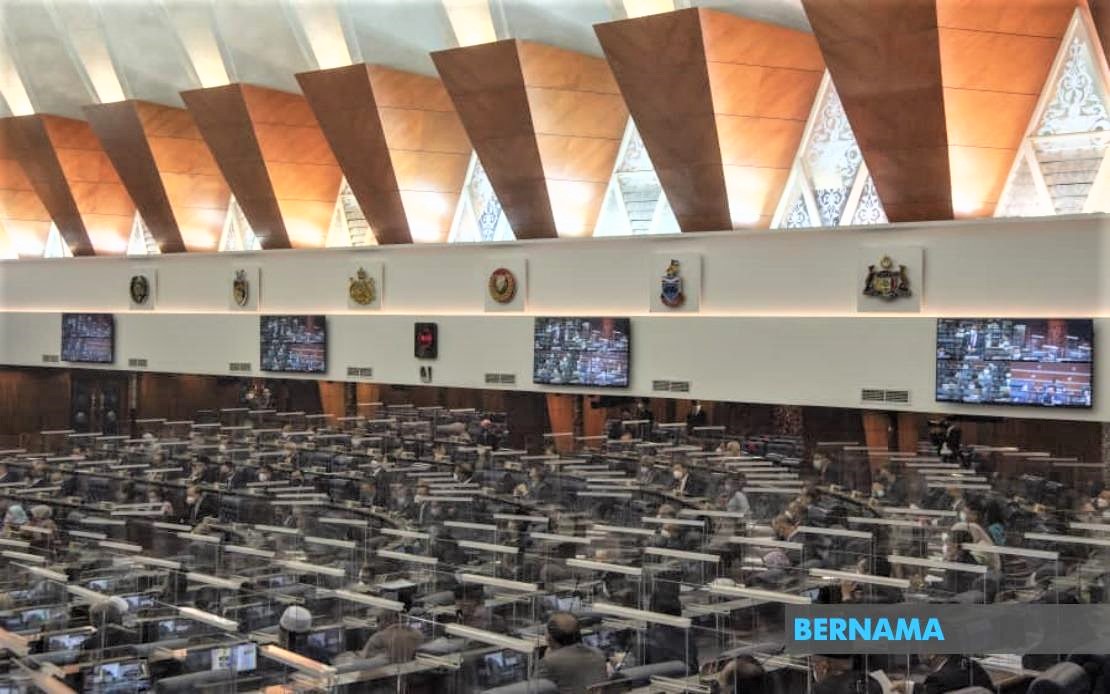 He said it involved four individuals in Sarawak, two each in Sabah and Melaka and one each in Kelantan and Perak.

One person has been convicted in Sarawak and sentenced to jail,” he said during the oral question and answer session in the Dewan Rakyat today.

He was responding to a supplementary question from Shaharizukirnain Abd Kadir (PAS-Setiu) on the number of those taken to task for falsifying vaccination certificates in the country.

Ismail said action under Section 22 (d) of the Prevention and Control of Infectious Diseases Act 1988 (Act 342) was taken against them.

Ismail said for giving false information, investigation would be conducted under Section 24 of Act 342 (Prevention and Control of Infectious Diseases Act 1988) or the Penal Code.

Ismail said the Home Ministry (KDN) is committed to taking strict action against those who violate standard operating procedures (SOPs) enforced under the movement control order (MCO) and the National Recovery Plan to curb the spread of Covid-19.

The Home Ministry, he said, took an approach to balance the aspects of health, as well as security and national sovereignty, in the issue on vaccination for illegal immigrants.

He was responding to a question from M. Kulasegaran (PH-Ipoh Barat) on whether the government could give flexibility to illegal immigrants for them to be given vaccination instead of detaining them for deportation to their country of origin. – Bernama