Padawan district police chief Supt Aidil Bolhassan said the men, aged between 24 and 53 years old, were found gathering in front of a house, not abiding by the physical distancing rule, around 6.30pm by police personnel from the Padawan Criminal Investigation Department and Kota Sentosa.

“The owner of the house, 45, admitted that they were celebrating a relative’s birthday.

“The compounds were issued under Regulation 17(1) of the Prevention and Control of Infectious Diseases (National Recovery Plan) 2021,” he said.

Aidil added that the men have agreed to receive their fines which must be paid at the District Health Office within 14 days. 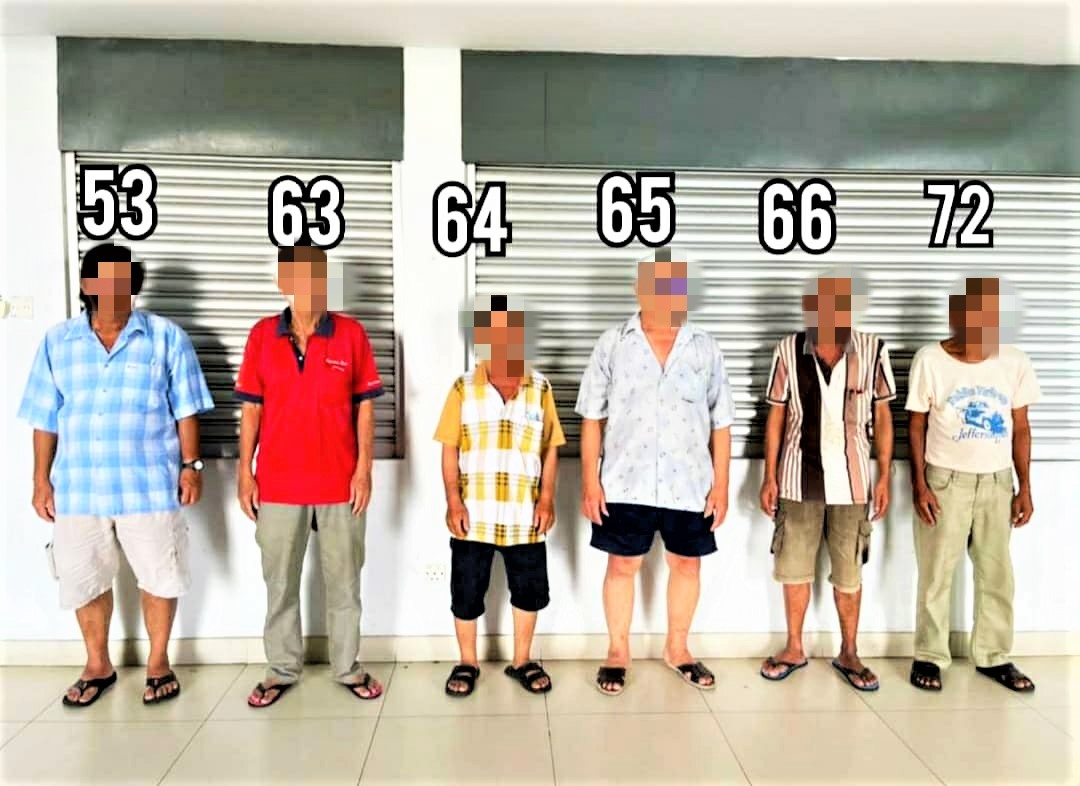