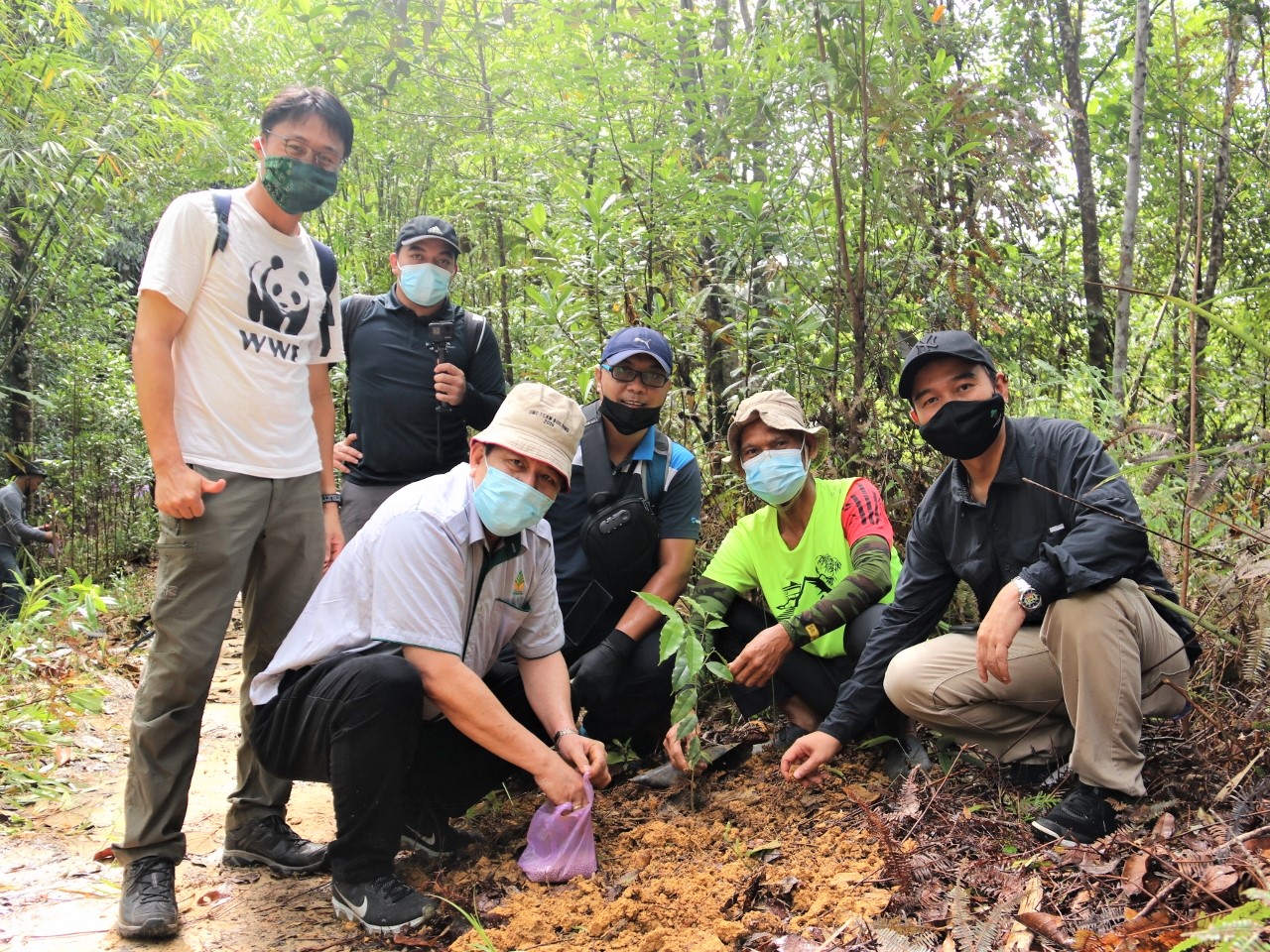 WWF Malaysia said in its press release yesterday that the trees will be planted at the degraded and landslide areas of the forest, encompassing a space of 1.8 hectares.

It added that the restoration effort will be initiated by Peterson & Control Union, as part of its corporate social responsibility special project namely retaining the forest and culture in Jagoi Heritage Forest, Sarawak.

Kicked off on Dec 12, the CSR special project was held in conjunction with their 100th anniversary celebration.

“The six-month project is in collaboration with Jagoi Area Development Committee (JADC) and WWF-Malaysia,” the statement read.

“The seedlings are contributed by the Forest Department of Sarawak as their support for forest landscape restoration efforts in Sarawak.”