“SIMPLY amazing! Never seen anything like that before… And it was terrifying, too!” That was how Rachel Lim and Nancy Tay described it as they watched the crocodiles being fed at Jong’s Crocodile Farm and Zoo in Kuching here recently. They were among a group of five fellow college students from West Malaysia who were enjoying their holiday on their first visit to Sarawak. Jong’s Crocodile Farm and Zoo is situated some 29 km from Kuching City, just off the Kuching- Serian Highway; a 40-minute drive from the city centre.

It is spread across a 25-acre plot of land that provides an ideal sanctuary for the reptiles and other animals such as fishes and birds, where they move freely in their natural surroundings. Currently, the farm has about 500 breeding crocodiles. With more than 2000 reptiles bred in captivity, it is the first and largest captive-breeding crocodile farm in Malaysia.

Thanks to its efforts in conserving these crocodiles, the farm has directly helped to save several crocodile species from extinction. But the Crocodile Farm is more than just a crocodile farm! Visitors also get the chance to see numerous other wildlife and rare birds. Relish the walk among monkeys, deer, civet cats, sun bears, eagles, bats, owls, pythons, otters, turtles, monitor lizards, pheasants, porcupines, a cassowary or two, and stroll to the ponds to witness one of the largest fresh-water fishes in the world: the Arapaima.

With a length that can reach 10 feet and weigh as heavy as 180 kg, it is truly a formidable creature to see. Learn more about the history and local legends of the killer crocodiles of Sarawak, and take in (graphic) pictures of the dangerous reptiles and their unfortunate victims displayed on the walls of the one and only Crocodile Museum in Malaysia. Stare in wonder at the huge skull of the notorious and fearsome “Bujang Senang”, one of the largest crocodiles ever caught in Sarawak.

Easily the highlight of a tour of Jong’s Crocodile Farm and Zoo is watching the crocodiles being fed. Separated and protected by a metal fence, visitors are able to watch this event at close-up, and also in complete safety. View how the crocodiles scramble and propel themselves out of the swampy pond to lunge up at the food dangling enticingly on ropes winched above the pond by the Farm employees.

We could not help but appreciate those gigantic teeth and the explosive snaps of their powerful jaws! Visitors may also partake in the more demure experience of the feeding of the giant Arapaima and other species of tropical freshwater fishes. Before leaving the place, it is almost customary that visitors drop in at the Bujang Senang Souvenir Shop to purchase something as a keepsake. The shop sells a wide variety of crocodile-related souvenirs, such as crocodile plush toys, hats, pens, as well as genuine and high-quality crocodile skin products such as handbags, belts, purses and wallets, at competitive prices. Those planning to visit the Jong’s Crocodile Farm and Zoo may take the bus (Number 3A) at the bus terminal at Jalan Masjid in the city, take a taxi to directly take you there, or make a tour arrangement with hotels and/or travel agencies.

The farm is open from 9:00 a.m. to 5:00 p.m. daily. The crocodilefeeding times are 11:00 a.m. and 3:00 p.m. As for the Arapaima, feeding times are 11:30 a.m. and 3:30 p.m. Rachel, Nancy and their friends described their tour of the farm with exclamations of: “Exciting!”, “Interesting”, “A new experience”, and “I’ve never seen so many crocodiles!” They voiced some suggestions and ideas to improve the farm in order to attract more visitors, such as providing adventure outdoor games, like in a theme park. They also wondered why, being fellow Malaysians, the entrance fee for West Malaysians is twice the fee for Sarawakians. 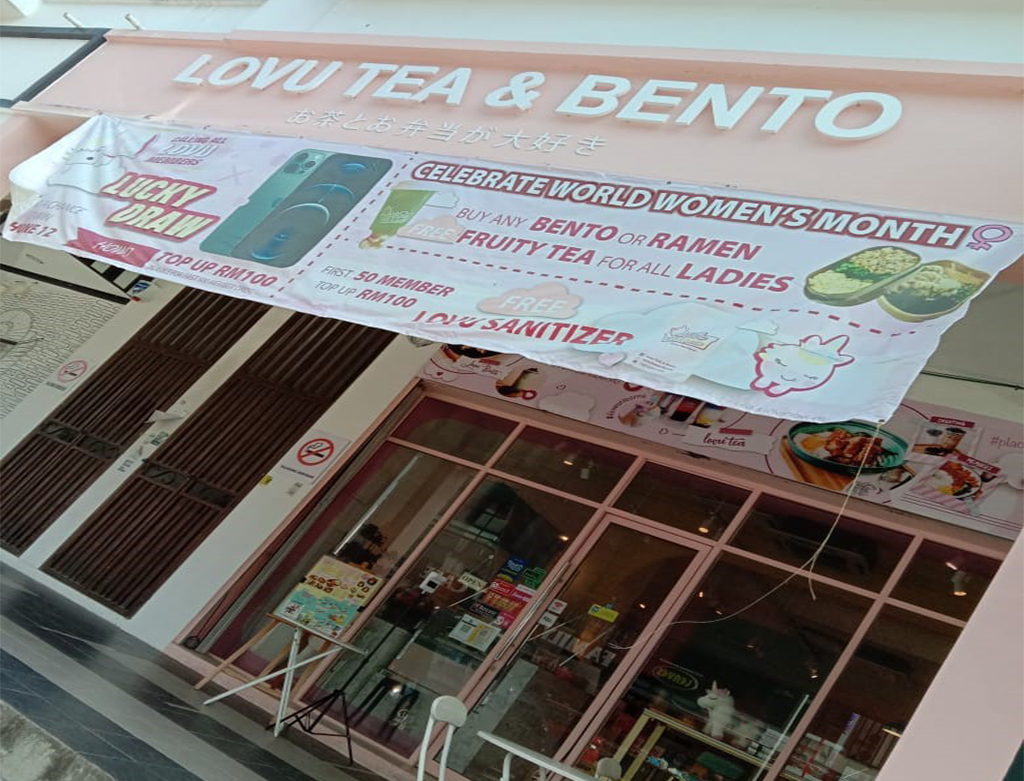 Saved by the e-hailing services 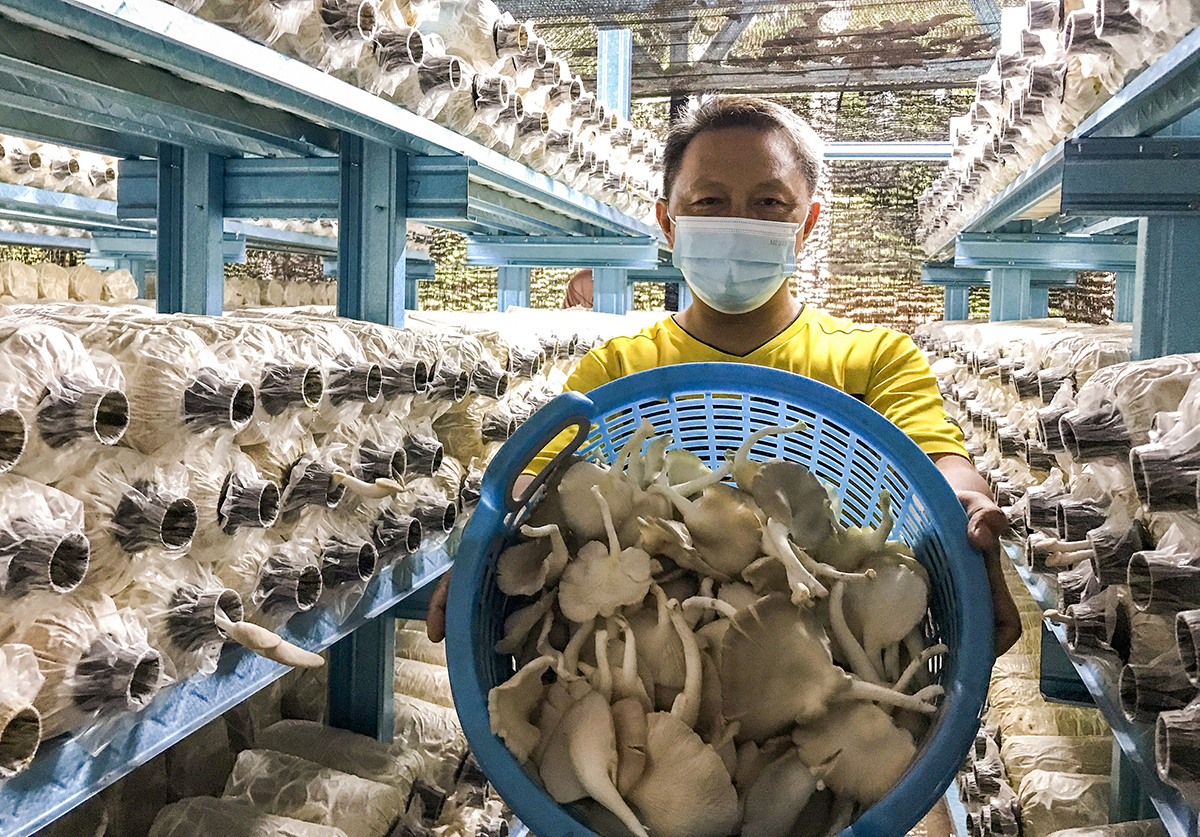 Venturing into mushroom cultivation a blessing for ex-bank officer 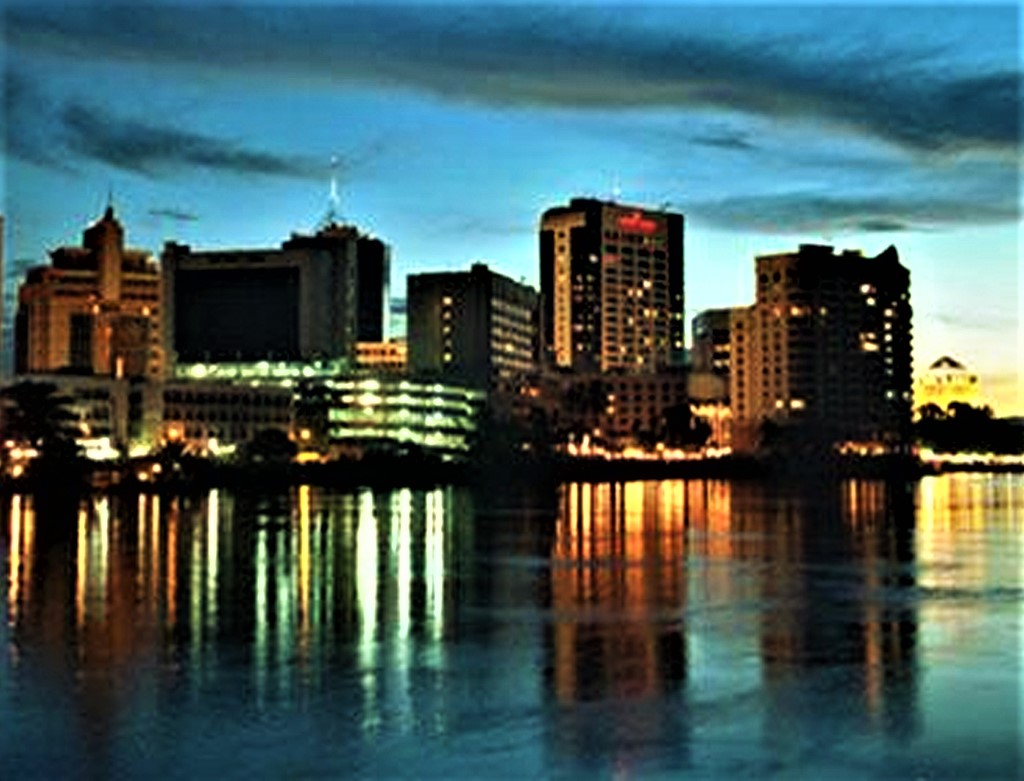 Hoping for return to normalcy soon