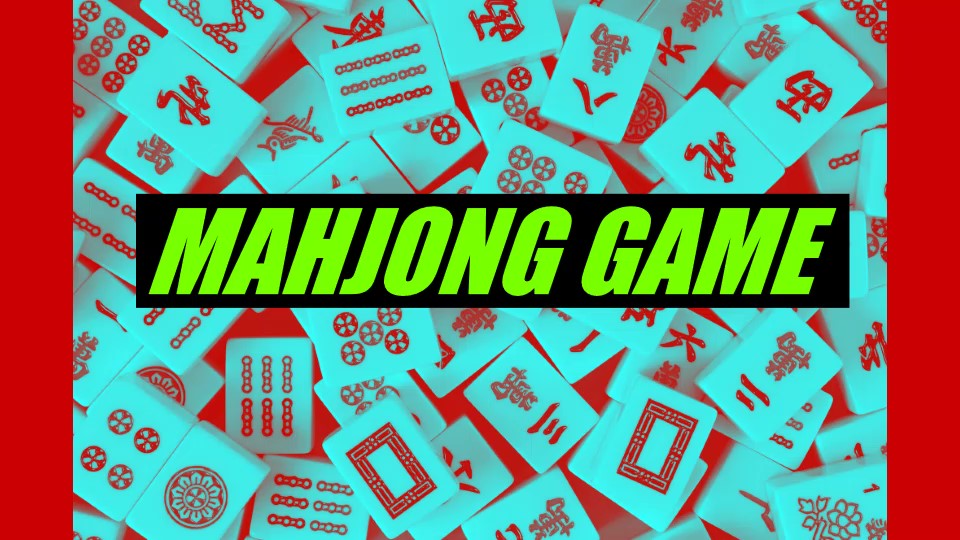 SIBU: A ‘mahjong’ game ended with 11 individuals slapped with a total compound of RM22,000 for violating the pandemic enhanced standard operating procedures (SOPs) on Monday (Apr 26).

In the operations ‘Ops Dadu Khas’, a CID team raided a premises at Lorong Dr Wong Soon Kai around 1.50pm.

Sibu police chief ACP Stanley Jonathan Ringgit said the premises’ main entrance was closed, but the sounds of people and ‘mahjong’ tiles being moved around could be heard.

“The team rushed inside and found eight men and three women playing ‘mahjong’ at two tables.

“Among the items seized during the raid were two tables, eight chairs, 280 ‘mahjong’ tiles, six dice and 100 chips,” he told.

All of those arrested aged between 22 and 45 were taken to a police station where each of them was issued a RM2,000 compound.

Stanley said the offences of the gamblers fell under Section 6(1) of the Common Gaming House Act 1953 for illegal gambling in a public place.

They were also found violating the pandemic SOPs under Regulation 11 and 19 of the Prevention and Control of Infectious Diseases Regulations (No. 4) 2021 for engaging in a prohibited activity that resulted in failure to comply with physical distancing.

All 11 persons have been released on police bail to avoid congestion in the police lockup and prevent the spread of Covid-19. 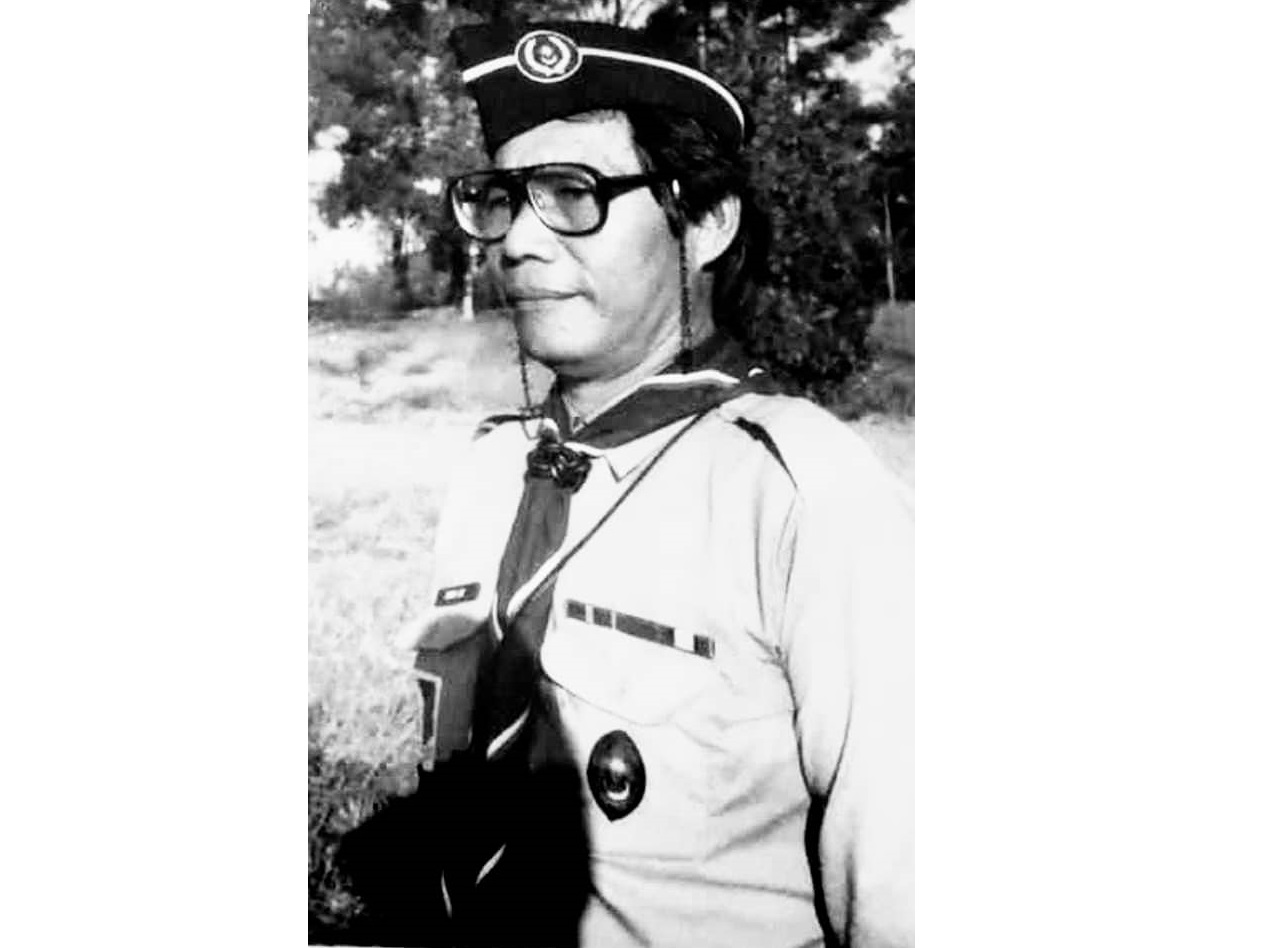 We shouldn’t take it lightly