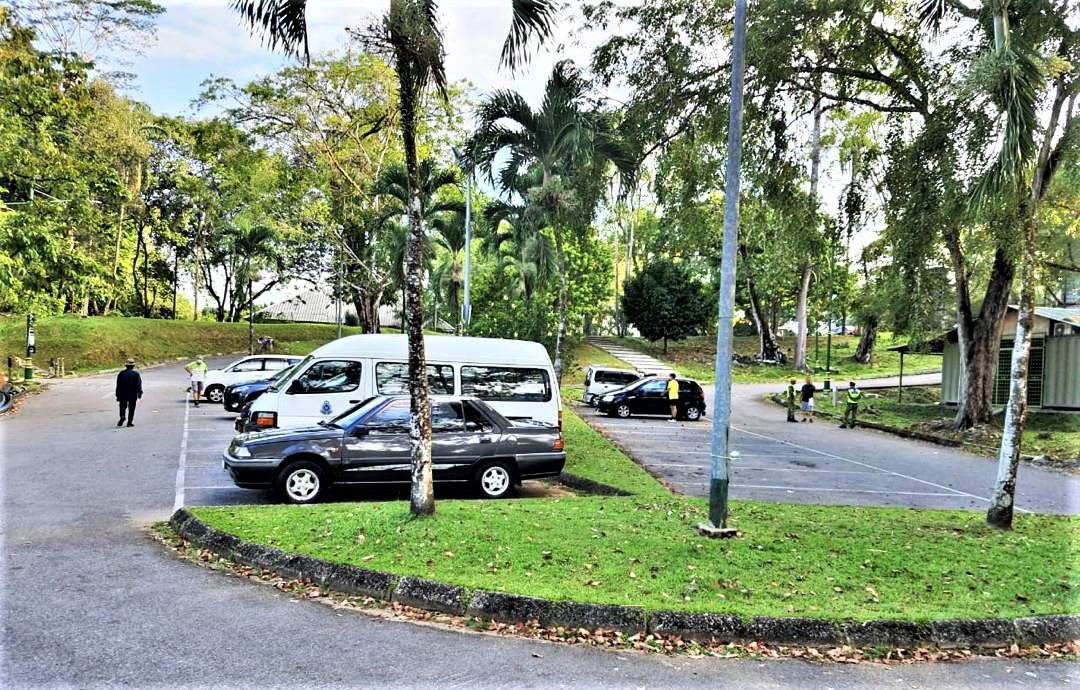 KUCHING: Compounds totalling RM44,000 were issued to 11 men last Sunday for holding recreational activities in areas that are not permitted.

The group were detained around 5pm by a team from Central Police Station carrying out standard operating procedure (SOP) compliance enforcement duties in Zone 3.

“The group, aged between 20 and 70, were found violating the movement control order (MCO) 3.0 SOPs.

“All of them have committed an offence under Regulation 17(1) of the Prevention and Control of Infectious Diseases (National Recovery Plan) 2021 for carrying out activities with a large attendance in a public place so as to make it difficult to practice physical distancing,” he told.

The men understood the reasons for the production of compounds and they were each issued a maximum compound of RM4,000.

Ahsmon stated that the police will be doubling their efforts to ensure that the SOPs are fully complied with during the implementation of MCO 3.0.