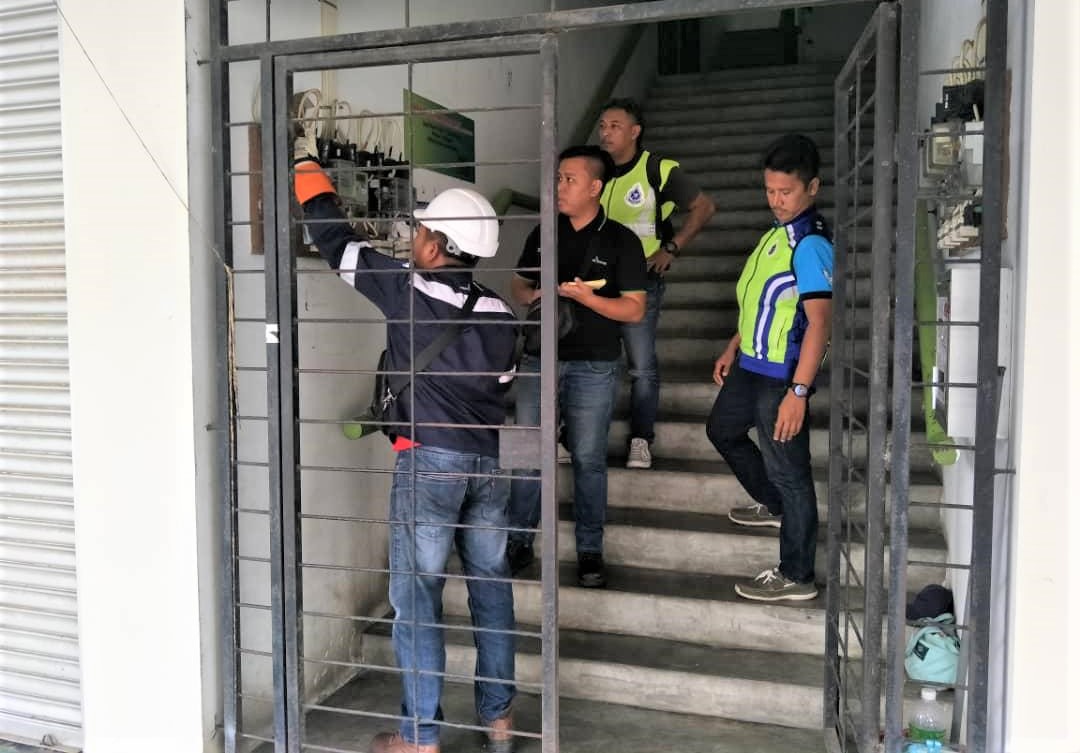 KOTA SAMARAHAN: The district’s Crime Investigation Division (CID) have arrested 121 individuals in 99 successful raids on premises suspected to be involved in illegal gambling activities in a period from January up till now.

Kota Samarahan district police chief DSP Sudirman Kram stated that in efforts to combat gambling activities, the Kota Samarahan CID conducted 141 raids in premises across the district where 99 of them were successful.

“In the same period, the division also seized a total of RM19,694 and electronic devices suspected to be use in illegal lottery and online gambling.

“All the arrests were made under the provisions of Section 4A (a) and Section 4 (1) (c) of the Common Gaming House Act 1953 as well as other offences,” he said in a statement.

In a related matter, he informed that 18 premises suspected of being involved in online gambling activities, had their power supply cut off by a team from the Kota Samarahan Crime Investigation Division (CID) with Sarawak Energy Berhad (SEB).

He pointed out that seven premises that had their power supply cut off in Kota Samarahan and Asajaya, were raided before by the police and all arrested individuals had been charged in court.

“Meanwhile, 11 premises in Kota Samarahan had their power supply cut in accordance with Section 21A of the Common Gaming Houses Act 1953 where the police can make a request for power supply cut if there is a sensible reason that the premises is carrying out any gambling activity,” he said.

Sudirman added that results of the ongoing observations found out that there were no premises operating as gambling machine centres in Kota Samarahan.

In addition to preventing this gambling activity, the police will continue to enhance efforts to monitor, arrest, and further prosecute those involved under the provisions of the enforced law, he stated.

He also urged the community to channel information relating to any criminal activities in the district.

Washed-up boats to be cleared soon