Chikungunya, a viral disease carried by mosquitoes, was first described in an outbreak in southern Tanzania in 1952.  The name “Chikungunya” means “to become contorted” in the local’s language.  It was so named to describe patients who, due to the joint pains brought on by the disease, became stooped in their appearance. 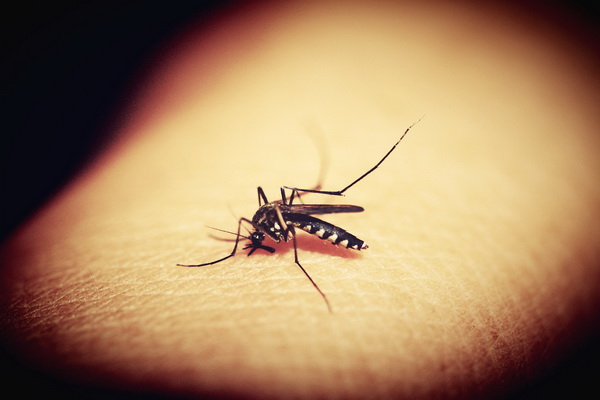 Here are 13 facts about Chikungunya that you need to know:

Discussions for Unifor HQ after CNY