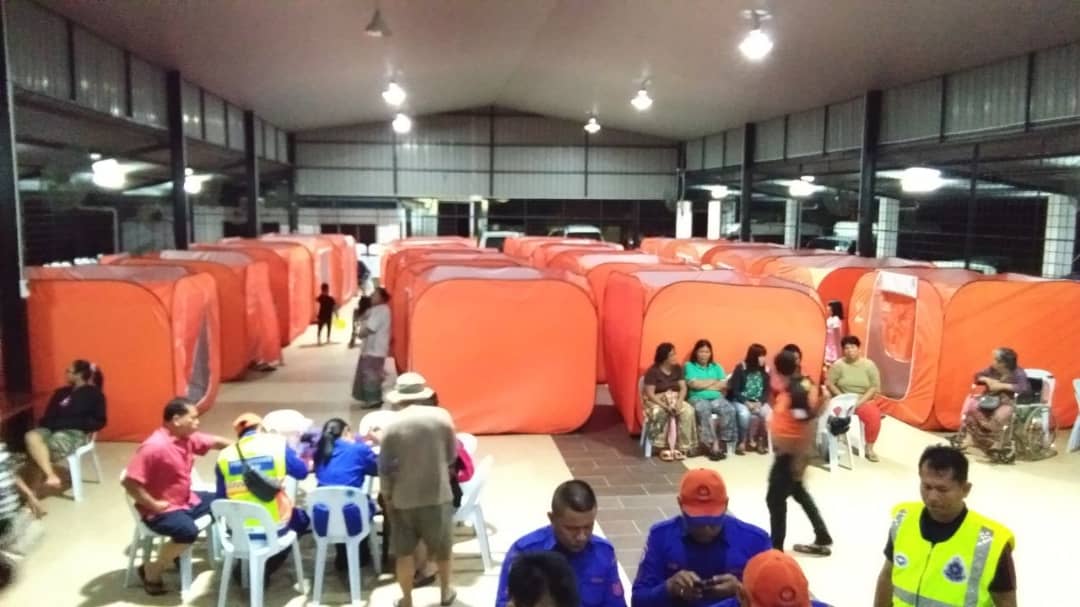 The flood victims taking shelter in the hall which has been turned into a relief centre at Kampung Bijuray, Mogag.

KUCHING: A total of 143 flood victims comprising 82 adults and 61 children, including 11 babies from 29 families in Kampung Bijuray, Mongag in Bau were taking shelter in a village hall which was turned into a flood relief centre, yesterday.

The State Disaster Management Committee said low-lying areas in the village were inundated by flash flood after continuous heavy rain on Monday.

The flash flood occurred after heavy rain started around noon on Monday and water flowed down from the mountain area to a river which caused water level in the river to rise and inundate low-lying areas in the village.

Meanwhile, the Meteorology Department forecast that as at 11.30am yesterday four areas in the state were expected to be affected by storms and heavy rain.

admin33
I am a web developer who is working as a freelancer. I am living in Saigon, a crowded city of Vietnam. I am promoting for http://sneeit.com
View All Posts by Author
Bomba on the lookout for floods
Previous Post
Water supply interruption along expressway today
Next Post
You May Also Like