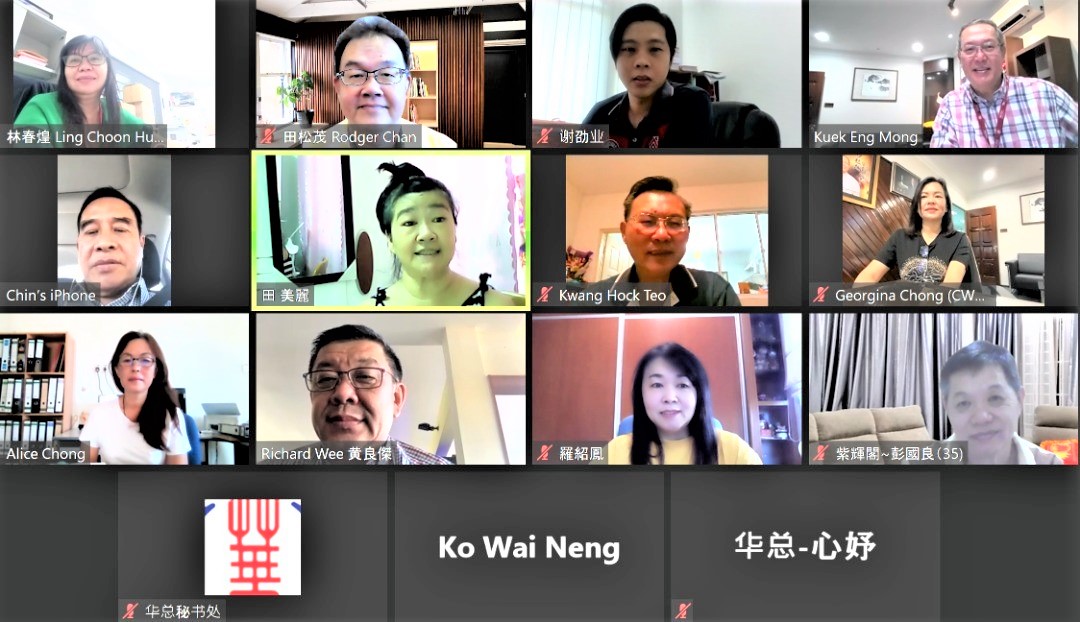 KUCHING: Some 1,600 donors have come out in support of the Federation of Kuching, Samarahan and Serian Divisions Chinese Association’s ‘Support Sarawak Anti-Epidemic Fund’ fundraising campaign with a contribution amounting to RM98,000.

President of the federation Datuk Richard Wee have expressed gratitude and thanked those who had responded positively to the call despite the campaign entering only its second week.

However, he said the number of donors was still far from the target set by the committee and he is appealing to every concerned member of the federation, including voluntary organisations, as well as individuals for support.

“We’re targeting at least 5,000 donors and we hope to achieve this within the next two months,” he said during a Zoom meeting with the committee members of the campaign.

Wee appealed to all the committee members and leaders at all levels of the Youth and Women Sections of the federation to reach out to all the prospective donors.

“We want to get gather 5,000 donors to show we are united in fighting against the Covid-19 pandemic. The donations can be in any amount. Our emphasis is more on the number of donors,” he added.

We said ever since the outbreak of the Covid-19 and the implementation of the movement control order (MCO), the federation has also set up a disaster relief team to help the less fortunate such as the sick, poor families and those isolated in the interior.

Wee said aside from getting donations from its members, the federation would also seek for donations from other volunteer groups, private companies and industry players.