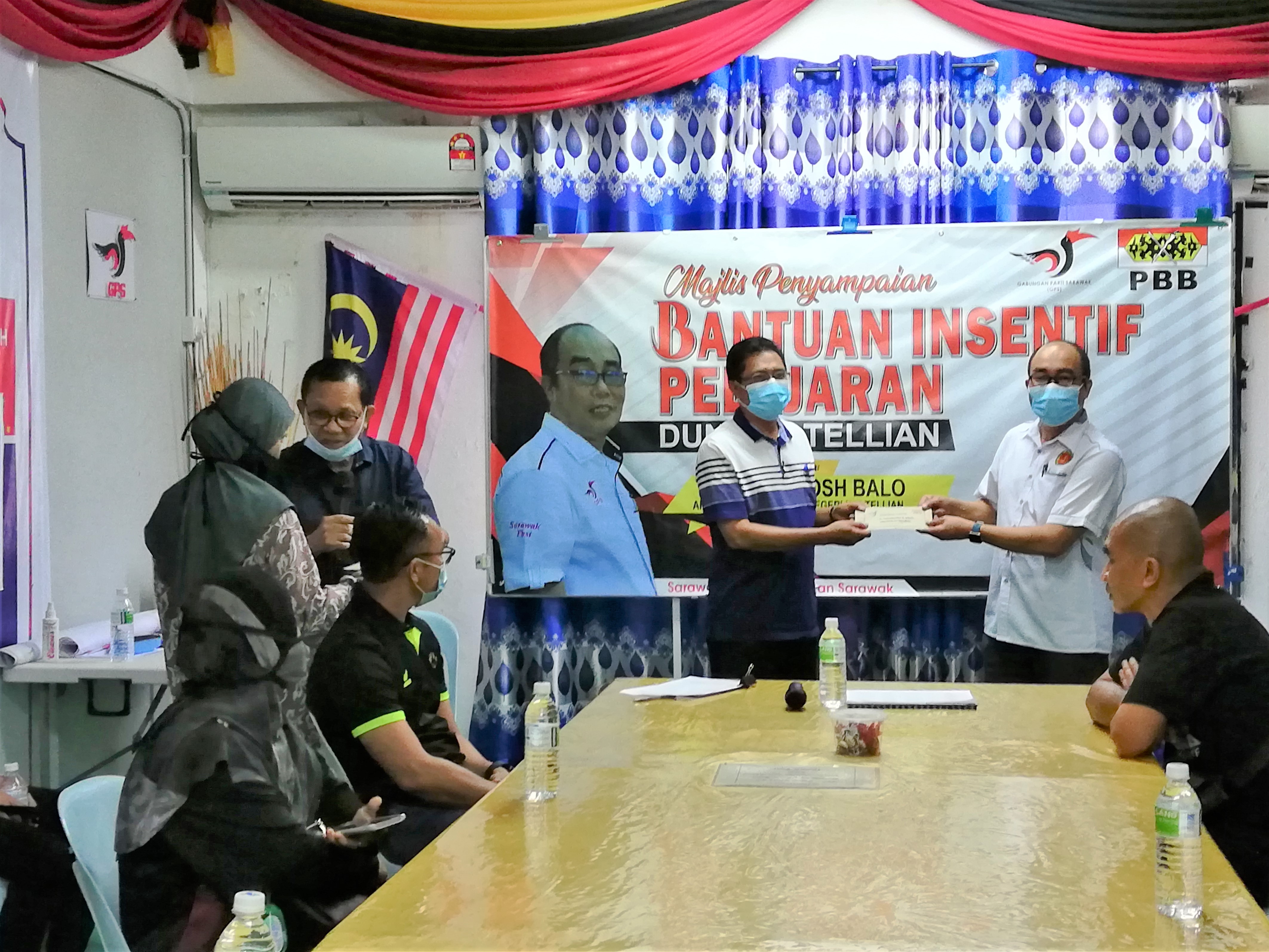 MUKAH: Seventeen SPM and STPM school-leavers in Tellian constituency, who have been accepted to further their studies in institutions in the country, received study incentives here yesterday.

Tellian assemblyman Yussibnosh Balo handed over the cash incentives to the recipients at a ceremony at Tellian Constituency Service Centre here.

According to him, the incentives were given regardless of the recipients’ financial backgrounds.

“The incentives aim to motivate them besides helping them to make early preparations such as booking travelling tickets,” he said.

Yussibnosh revealed that he introduced the study incentives when he was Balingian assemblyman from 2014 until 2016.

He also advised the recipients and parents who had children studying at institutions of higher learning to contact the Service Centre Office at 084-877770 if they needed help.

The former Dalat District officer also advised the recipients to apply for scholarships or other forms of assistance early to help them finance their studies.