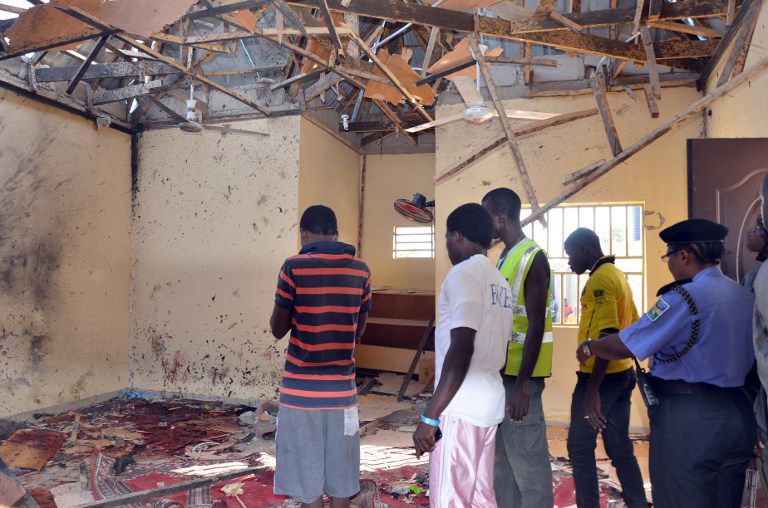 Armed perpetrators opened fire on worshippers who gathered for Friday prayers in the Ruwan Jema region, according to national media.

Many injuries were also reported.

Zamfara police spokesman Muhammad Shehu did not confirm the number of deaths toll but he confirmed the attack, it added.

Zamfara has been a scene of clashes for the last five years between Fulanis and tribes who earn their livelihoods through farming.

The state government had reported that armed gang members who were caught due to increasing security problems in the state would be tried with execution.

According to Anadolu Agency, Zamfara State Governor Bello Matawalle issued a call June 26 for residents to arm themselves to defend against armed gangs. – BERNAMA