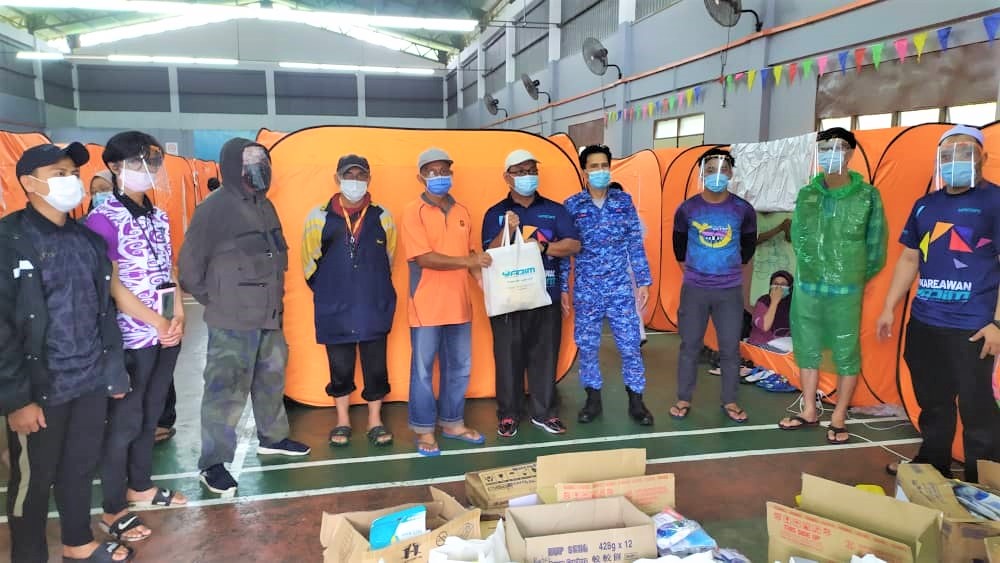 KUCHING: A total of 187 flood victims in the city received assistance from Islamic non-government organisations (NGOs).

In a statement today Yayasan Dakwah Islamiah Malaysia (Yadim) said a total of 187 hygiene kits and 48 packs of dried food were distributed to the victims.

“In this disaster relief mission on Wednesday (Jan 13), the participants visited the flood victims who have been relocated to the Taman Malihah multipurpose hall here,” it said.

Meanwhile, later in the day, Yadim along with other NGOs visited the Desa Wira, Batu Kawa relocation centre to present the assistance to Desa Wira community leader Nichol Nyambang on behalf of households affected.