PADAWAN: A total of 190 units of bitcoin mining machines worth RM645,000 were seized in two separate locations last Saturday (Aug 7).

The joint operations, carried out by Padawan Criminal Investigation Department and Sarawak Energy Berhad (SEB), took place in Jalan Batu Kawa at 10.45am and Jalan Matang around 1pm.

“The team proceeded to cut open the door locks and further inspections found that the bitcoin mining rigs were still operating.

Meanwhile, a total of 80 mining machines, a full set computer and two routers were seized at the other premises in Jalan Matang.

He added that investigations by SEB found that both mining centres have been operating for about three years and have caused losses amounting to RM1.82 million.

Lim said efforts to locate the tenants or the owners of the premises are ongoing.

The cases are being investigated under Section 379 and Section 427 of the Penal Code for theft and mischief respectively. 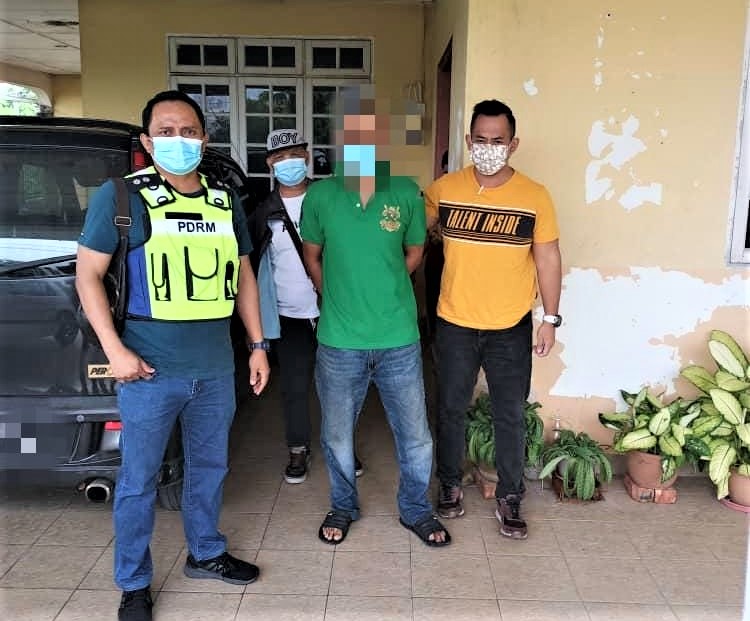 Webinar on impacts of MA63 on national integrity Aug 12