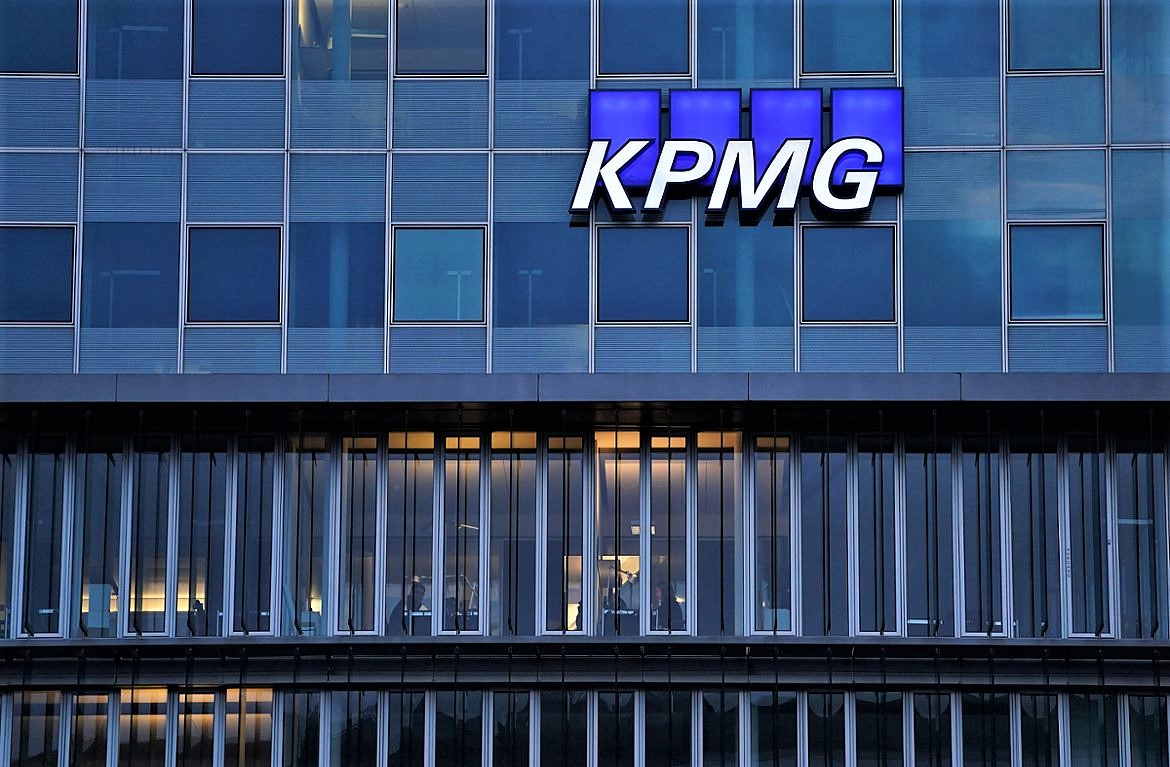 KUALA LUMPUR: The government of Malaysia, Minister of Finance Inc (MOF Inc), 1Malaysia Development Berhad (1MDB) and four of its subsidiaries have filed a suit against 44 partners of accounting firm KPMG, seeking $5.6 billion for alleged breach of contract and negligence in auditing 1MDB’s financial statements for the financial year between 2010 and 2012.

In their statement of claim, the plaintiffs claimed that between 2009 and 2014, a total of $5.6 billion was misappropriated from 1MDB or its subsidiaries under the direction of former Prime Minister Datuk Seri Najib Tun Razak and executed by the 1MDB management, through various fraudulent transactions against 1MDB for the benefit of Najib and his associates or nominees which were against the interests of 1MDB, MOF Inc and the country.

“Of the more than $5.6 billion misappropriated from 1MDB and its subsidiaries under Najib’s direction, $3.197 billion was misappropriated when KPMG was 1MDB’s auditor in the financial years 2010, 2011 and 2012,” the plaintiffs claimed.

The plaintiffs claimed that around September 2010, Najib and 1MDB’s management fraudulently recorded a further investment of $500 million by the company in 1MDB PetroSaudi Limited, by subscription of additional Murabaha Notes seemingly for the purpose of a joint venture company to acquire 4.23 per cent equity in a public listed company in France.

“Subsequently, on or around May 2011, Najib and the 1MDB management once again fraudulently caused a further investment of allegedly $330 million into 1MDB PetroSaudi Limited in the form of additional Murabaha Notes, ostensibly to fund 1MDB Petro Saudi projects in the oil and gas sector.

“However, the $330 million was not handed over to 1MDB PetroSaudi Limited, but again diverted to Good Star Limited,” the plaintiffs claimed in the suit.

They alleged that 1MDB’s statutory auditor for the financial year ended 2010, auditing firm Ernst & Young was unable to complete its audit due to lack of appropriate and sufficient audit evidence on fair value and the ability to recover 1MDB’s investment in joint ventures with several other companies including 1MDB PetroSaudi Limited.

The plaintiffs claim that in early Sept 2010, Najib ordered Ernst & Young to be removed as the statutory auditors of 1MDB, and KPMG, appointed to replace Ernst & Young, had commenced audit work on Sept 14, 2010 and promised to complete the audit on or before Oct 4, 2010.

The plaintiffs further claimed that none of the fraudulent transactions and embezzlement carried out under Najib’s direction and executed by the then management of 1MDB were identified by KPMG during its time as 1MDB’s auditor.

“Instead, KPMG issued an unqualified audit opinion on 1MDB’s financial statements for each of the financial years 2010 to 2012.

Contrary to the opinion expressed by KPMG in its audit reports, the audited financial statements for the financial years 2010 to 2012 do not provide a true and fair view on the financial affairs of 1MDB, the plaintiffs claimed.

According to the plaintiffs, a proper audit done by KPMG should have been able to identify some warning signs of fraud risk, in which KPMG should report and warn the 1MDB board, MOF Inc, the government and other regulatory bodies in Malaysia due to its statutory and obligatory duties under common law.

The plaintiffs claimed that as a result of the embezzlement against 1MDB and its subsidiaries on Najib’s instructions and executed by the company’s management, the plaintiffs continued to suffer huge losses.

As such, all of the plaintiffs are claiming from KPMG a total of $5.6 billion as well as interest for losses and damages due to negligence and breach of contract by the firm.