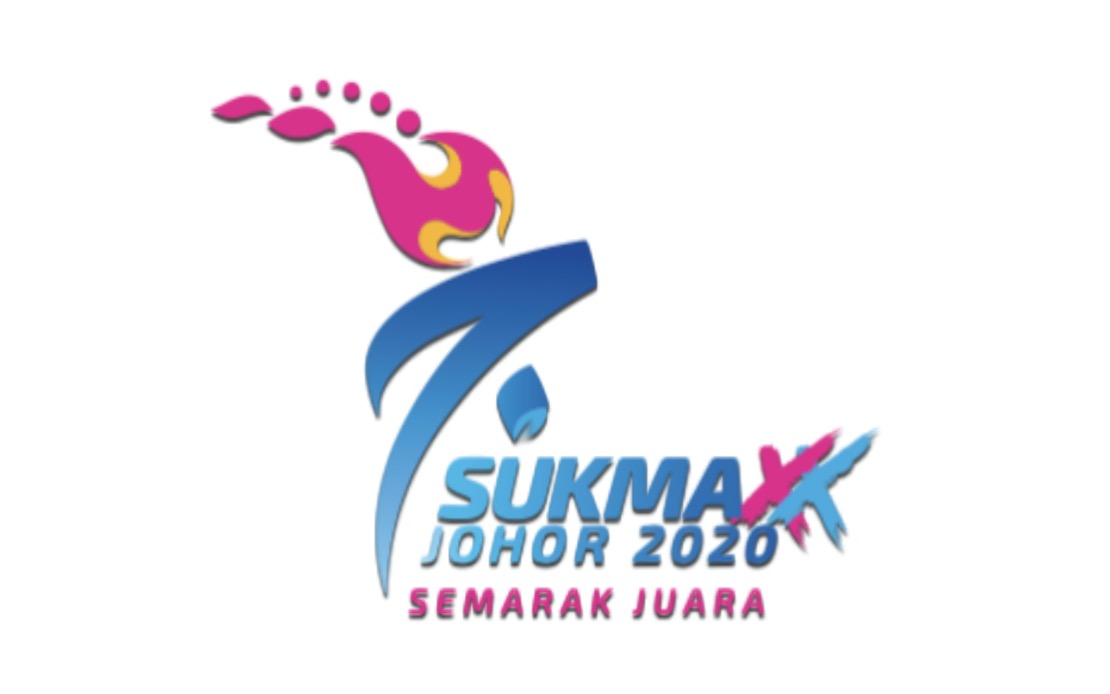 PUTRAJAYA: The 2020 Malaysia Games (Sukma) and Para Sukma in Johor are finally cancelled due to the uncertainty over the Covid-19 outbreak which entered its third wave in the country.

Youth and Sports Minister, Datuk Seri Reezal Merican Naina Merican however said Johor would still be given the right to host the 2022 edition as the state is almost 99 per cent ready in terms of planning, management, technical and competition facilities.

Reezal said the decision was made after receiving the proposal from Johor Sukma Secretariat and the state government to cancel the two championships scheduled for March and April next year.

“Among the reasons for the decision is the difficulty in providing the health safety assurance for almost 30,000 people involved such as athletes, officers, volunteers, and management without taking into consideration sport spectators and fans.

“It has been postponed twice which resulted in rising cost of management and the uncertain date for Sukma and Para Sukma have further given pressure to the implementation of athlete preparations by the various states,” he said in a media conference after chairing Sukma Supreme Committee meeting online.

Reezal Merican said the decision was also influenced by local and international sports calendar for 2021 which is too close to several important dates such as Ramadan from April 13 to May 13, 2020 European Football Championship (June 11 – July 11), Tokyo Olympic Games (July 23 – Aug 8), Tokyo Paralympic (Aug 24 – Sept 5) as well as Vietnam Sea Games at the end of the 2021.

Sukma should have been held in July but was postponed to March 6-14 2021 due to the pandemic before being further rescheduled to April 2-10.

Commenting further, Reezal Merican said the game Technical Committee would study and propose changes in regulations, including age limit and participation qualification in the coming meeting.

According to him, the early cancellation of the two Games would also reduce losses suffered by the organisers.

“Most of the cost spent is capital expenditure on infrastructure…I do not deny other costs which have been undertaken such as merchandise written with Sukma 2020.

“This is the reason we want to do it (cancel) now to avoid further losses, the amount of losses is still negligible,” he said.

Meanwhile following the decision today, the 2022 Games which should have returned to Klang Valley by the National Sports Council (NSC) pushed to 2024 followed by the subsequent edition in Kelantan as agreed by the state. – Bernama