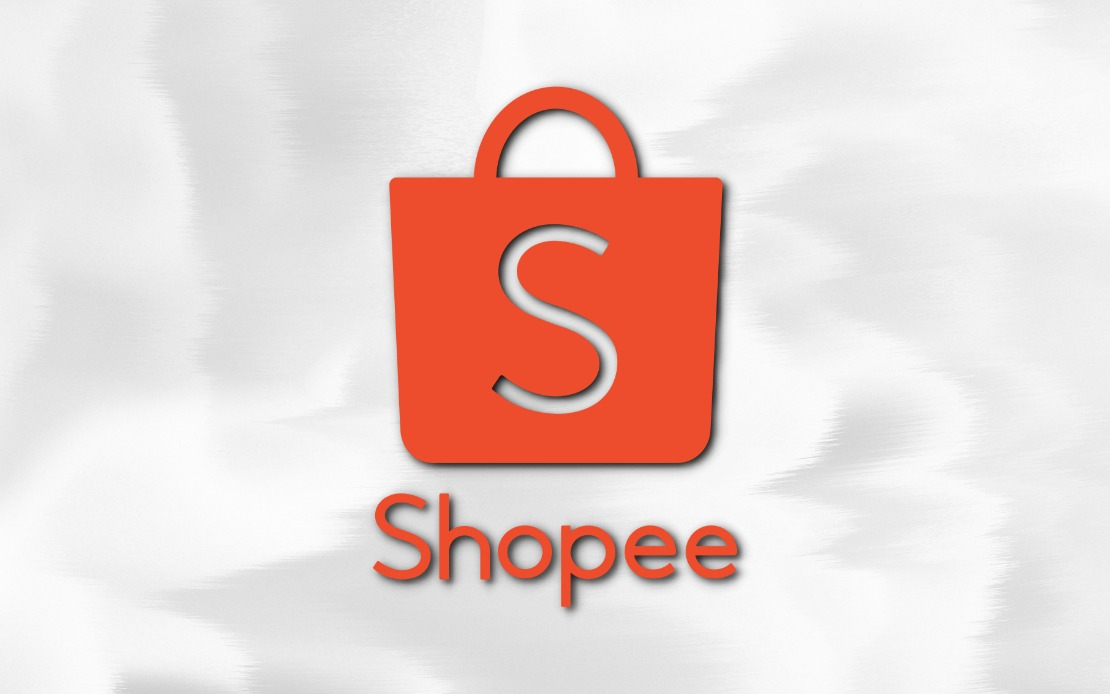 According to a recent study, a large portion of new entrepreneurs on the Shopee platform are women and they are a strong force in driving rural entrepreneurship.

He said the study also found that the majority of them who sold health and beauty products, women’s clothing and fashion accessories earned an average of RM3,950 per month.

“The data gives us a peek into the untapped potential of investing in women to generate economic prosperity.

“By getting more women into the workforce and earning, be it as salaried employees or entrepreneurs, we are pushing for a more equal prosperity among all Malaysians,” the spokesman told Bernama when asked to comment on 2021 Budget.

Announced by Finance Minister Tengku Datuk Seri Zafrul Abdul Aziz on Nov 6, the budget carries the theme “Resilient as One, Together We Triumph” and was the first budget tabled by the Perikatan Nasional administration. It was formulated based on three integral goals: rakyat’s well-being, business continuity, and economic resilience.

Citing a 2019 World Bank report titled “Breaking Barriers: Toward Better Economic Opportunities for Women in Malaysia”, the Shopee spokesman said the country’s income per capita could grow by 26 per cent if all economic barriers were removed for women here.

Furthermore, he said, it was not difficult for women to become digital entrepreneurs as Shopee provided various facilities and training to assist them in exploring not only the domestic market but also markets overseas.

Meanwhile, The Attitude Enterprise founder Nurashiqin Omar said the financing provided through 2021 Budget reflected the government’s caring attitude in ensuring that the local economic sustainability could be maintained.

The entrepreneur, who has been involved in conducting archery classes in Saujana Utama, Sungai Buloh, for four years, said it was hoped that the allocation given would not come with tight conditions so that it could help businesses to survive through this difficult period.

“As an entrepreneur, I hope that the allocation could be enjoyed in a transparent manner without conditions that are too complicated to meet, in addition to the provision of a comprehensive business guidance,” she said.

According to Norakmah Resources and Let Kudap2 founder, Norakmah Mat Youb, 2021 Budget demonstrates the government’s sensitivity and concern in continuing to help entrepreneurs, especially women entrepreneurs, in the effort to spur the nation’s economy and to ensure they remain competitive via the Micro Entrepreneurs Business Development Programme, BizMe.

Under BizMe, training programmes, especially in the aspects of marketing, labelling and packaging, in addition to business technical guidance, will be offered to more than 2,000 women entrepreneurs.

Norakmah said entrepreneurs should, therefore, grab the opportunities provided and take full advantage of them to ease their business operations.

“When tabling a budget, the government is always considering and preparing the appropriate assistance and facilities to ensure entrepreneurs will be able to generate income for their household as well as drive the country’s economy.

“Entrepreneurs should maximise the use of the assistance being provided as part of their business strategies, especially during these challenging times,” she added. – Bernama