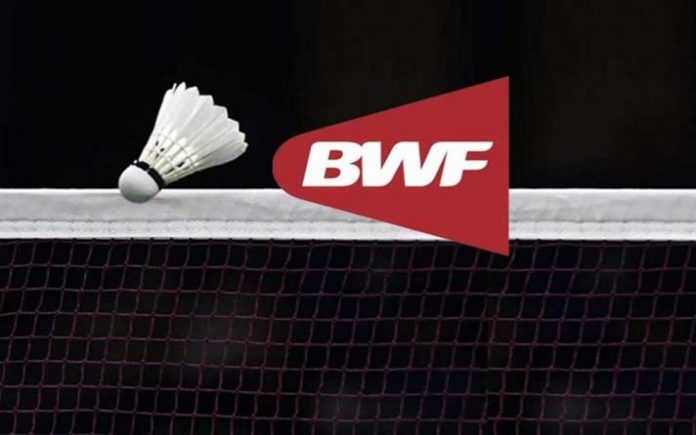 KUALA LUMPUR: The 2021 Badminton World Championships which was initially scheduled to take place in August 2021 in Huelva, Spain, has been moved at the end of next year.

Badminton World Federation (BWF) in a statement yesterday said the Spanish Badminton Federation (FESBA) has agreed to organise the biennial tournament from Nov 29 until Dec 5 at the Carolina Marin Stadium, which was named after the three-time world champion in her native city.

The world governing body revealed the latest decision will allow more tournaments to be held next year after the International Olympic Council (IOC) postponed the 2020 Tokyo Olympics Games to 2021 due to the global Covid-19 pandemic.

“BWF and FESBA have already opened discussions with tournament hosts to stage the championships later in the year to ensure the ultimate success of the event for players, their entourage and fans.

“The new schedule will allow players to have a clear focus for 2021 in which they will have dual objectives of both the Olympic Games and World Championships,” BWF added.

Meanwhile, BWF president Poul-Erik Hoyer Larsen in the same statement said the latest decision to change the date of 2021 World Championships was in the best interests of the sport.

“BWF and Spanish Badminton Federation are confident that the rescheduled championships will be a success. The move allows both the Olympic badminton competition and the World Championships to be conducted with equal fairness for everyone,” according to the Danish badminton legend.

Echoing his sentiments is FESBA president, David Cabello who is putting great hope that the 2021 World Championships will be a special occasion for badminton in Spain and the world.

BWF also revealed that they have yet to finalised the calendar for 2021 season, adding that further announcement will be made on the qualifying process for next year’s Olympic Games, Paralympic Games and World Championships. – Bernama

National athletics team to wait until July for training

National keglers to hit the lanes on Monday