SERIAN: A total of 21 illegal immigrants were deported to their country of origin by the general operations force (GOF) after they were caught entering Sarawak illegally on two separate days.

Brigade commander SAC Saini Bongkek said the first incident was on last Wednesday around 7.15am in Kampung Entubuh when a GOF team received public complaints regarding a group of people behind an abandoned factory in the area.

“As the team went to inspect the given location, they found 16 foreigners acting suspiciously and detained them for inspections.

“During questioning, the Indonesians comprising 12 men and four women, failed to produce any valid travel documents to the team and were found to have entered Malaysia via an illegal route,” he said.

Saini added that the GOF team raided the plantation field after receiving information regarding illegal immigrants entering Malaysia via an illegal route.

They found five suspicious foreigners at the field and detained them for inspections.

“The group, consisting of three women and two men, failed to produce any valid travel documents to the team,” he said.

He further noted that these illegals had committed offences under Section 6(1) of the Immigration Act 1959 (Act 155) and Prevention and Control of Infectious Diseases Act 1988 (Act 342).

All of them were later ordered to return to their country of origin via the same route used to enter Malaysia. 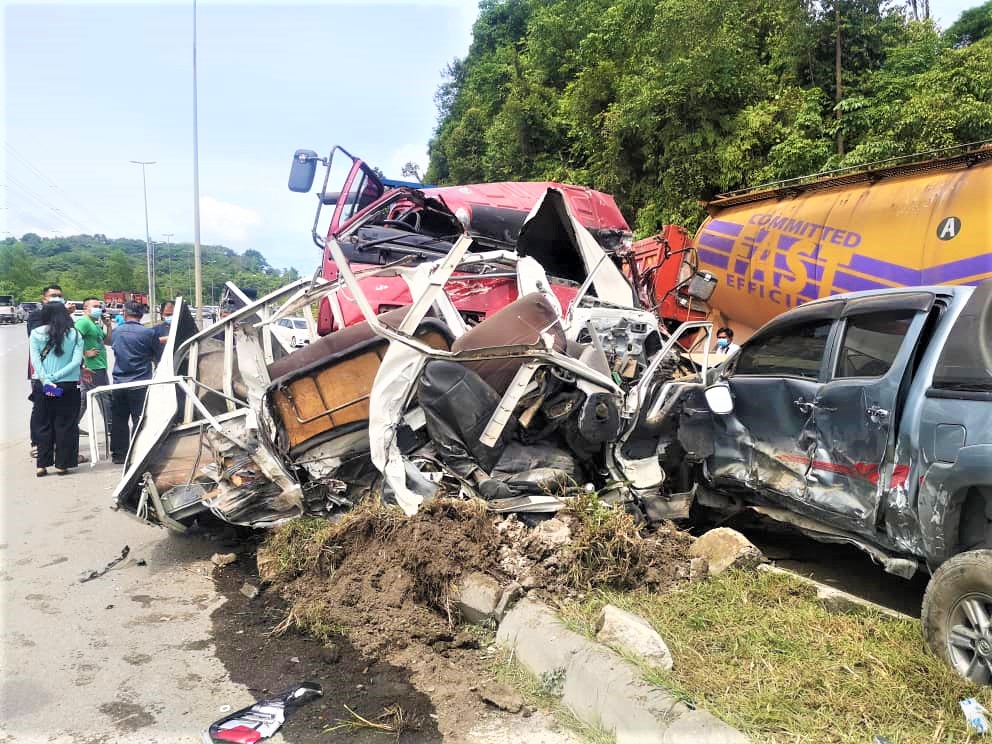 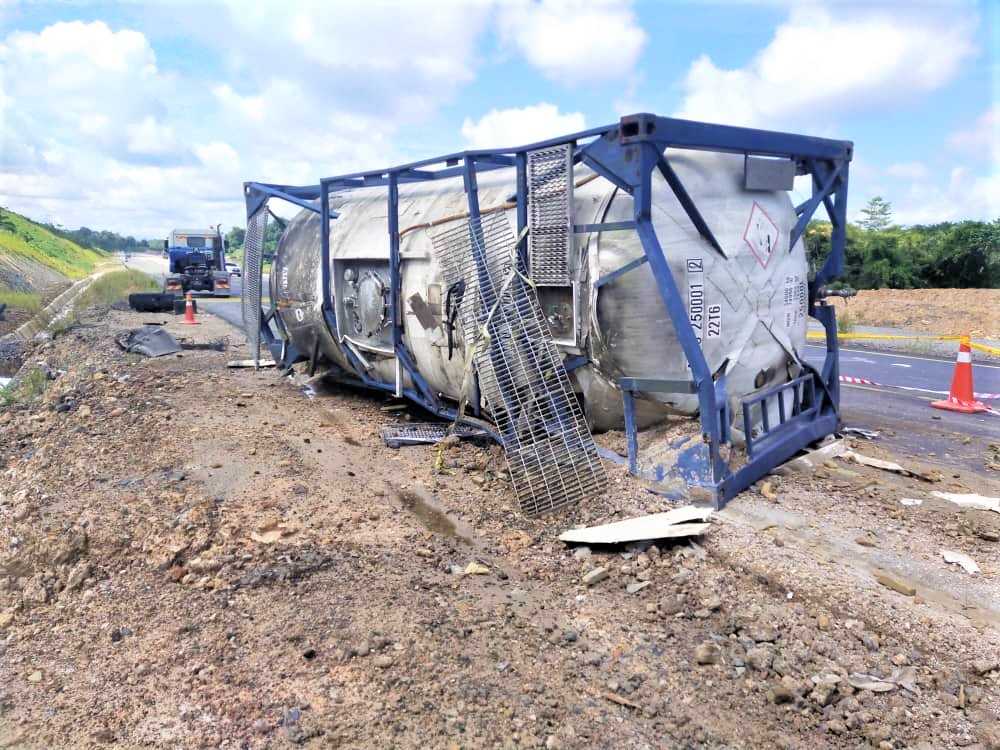