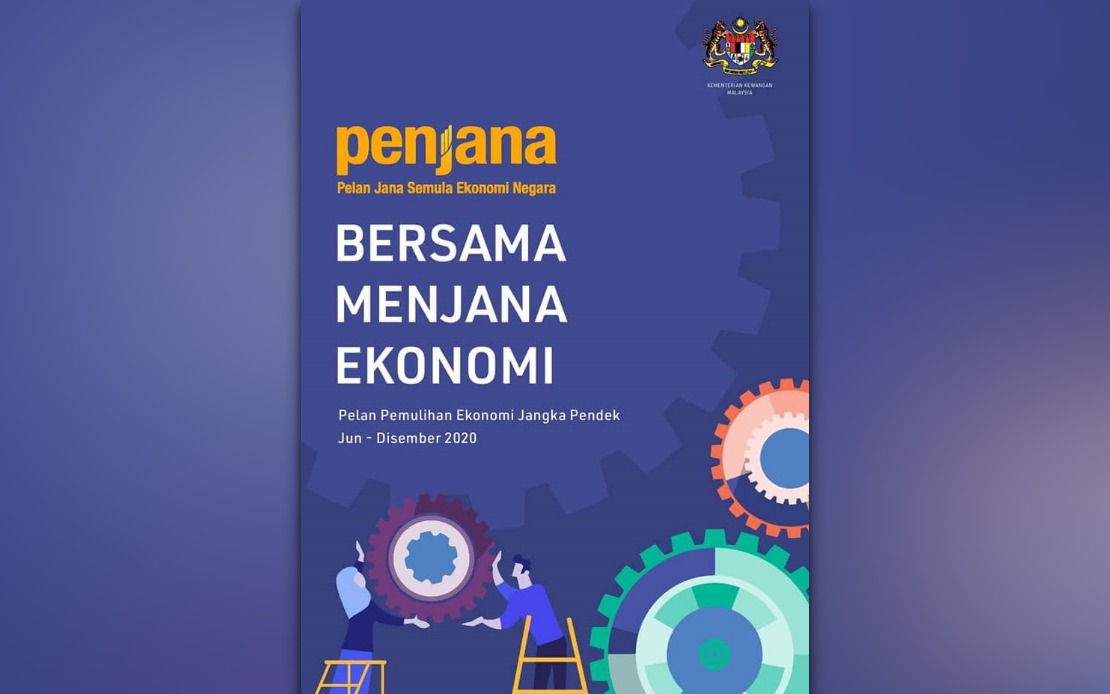 KUALA LUMPUR: A total of 21 initiatives out of 89 announced by the government to help the micro, small and medium enterprises (MSMEs) as well as large businesses during the pandemic have been completed as at June 15.

A majority of the completed initiatives fall under the Prihatin Economic Stimulus Package which was announced by the government in March 2020, to be followed by initiatives under the National Economic Recovery Plan (Penjana), Prihatin Supplementary Initiative Package (Kita Prihatin) as well as the Malaysian Economic and Rakyat’s Protection (Permai).

Under these completed assistance, a total amount of RM122.06 billion allocation has been distributed since March 2020.

To date, 33 initiatives are still ongoing, comprising four under Prihatin, six under the Penjana, 14 under the Budget 2021 allocation as well as nine in the Permai initiative.

These initiatives involve a total allocation of RM41.45 billion.

Bank Islam Malaysia Bhd chief economist Dr Mohd Afzanizam Abdul Rashid said the government has been committed and is proactively prescribing the economic stimulus on regular basis while ensuring that each financial assistance is targeted to avoid wastages.

“The intention is obviously to ensure that each stimulus programme would yield positive outcomes especially for those who are negatively affected by the pandemic.

“It is indeed an arduous task for the government as it needs to balance the short-term adversities while addressing the future challenges especially in the context of productivity and improving the competitiveness level,” he told Bernama today.

Meanwhile, the government has yet to initiate 35 initiatives out of the total announced which provide more opportunities to MSMEs and large corporations to benefit from the government assistance.

Most of the initiatives which have yet to begin were under the Strategic Programme to Empower the People and Economy (Pemerkasa) announced in March this year as well as its extension initiatives called Pemerkasa Plus which was introduced recently in May 2021.

Around RM42.16 billion allocations are on the line for the MSMEs and large businesses to tap into as these initiatives are still in its early process.

In respect to this, Mohd Afzanizam noted that issues surrounding capacity building among the MSMEs especially in areas concerning technology and digitalisation would need to be looked into more intensely.

“These MSMEs would need to realise that the business landscape is changing and they need to adapt and cope with these changes effectively. “So, the role of the government is to provide training and opportunity for them to elevate their market reach and product offerings,” he added. – Bernama

BNM says ringgit will continue to be ‘market determined’

Board targets timber exports to reach RM28 bln by 2025

Clients to take on SCIB debts owed in 6 projects