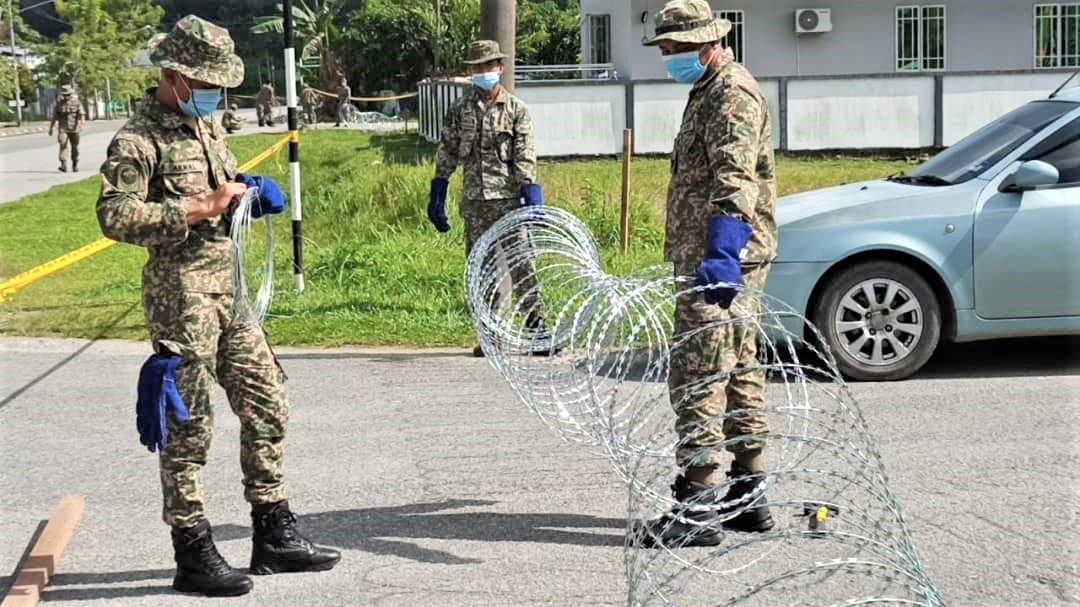 KUCHING: The enhanced movement control order (EMCO) has been imposed at 23 more localities in eight districts in the state.

These localities are mostly from the districts of Bintulu, Belaga, Sri Aman, Pakan, Lubok Antu, Pusa, Meradong and Betong.

“Rumah Tukau Gurutak at Jalan Bintulu-Tatau, Shophouse Seberkas Jaya and the rented rooms above Chen Jia Tai Chi Association shophouse at Tanjung Batu in Bintulu are under the EMCO from Sept 2 until Sept 15,” said the Sarawak Disaster Management Committee (SDMC) on Saturday (Sept 4).

“As for Rumah Matu, Batu 3 and Rumah Guntor, Sungai Kepayang in Pakan district, they are under the EMCO from Sept 3 until Sept 19,” said the committee.

Rumah Robert Lingga, Bulo in Lubok Antu, Kampung Tengah and Kampung Hulu, both at Beladin in Pusa, as well as Rumah Ujeh, Sungai Atap, Ulu Strass, Bintangor in Meradong are under the EMCO from today (Sept 4) until Sept 17.

It added Marudi district had turned red after recording 41 new cases in the past 14 days.

With that, Sarawak now has 32 red districts, two orange districts, five yellow districts and only one green district.

Increase in number of cases 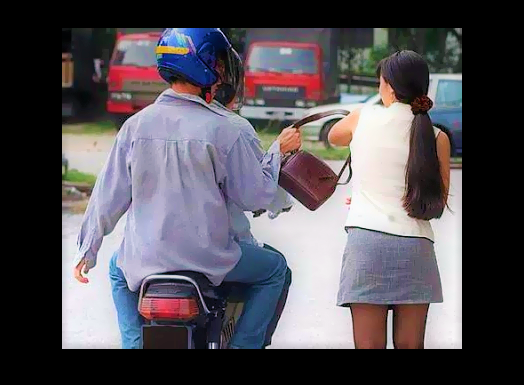 Police on the lookout for snatch thief