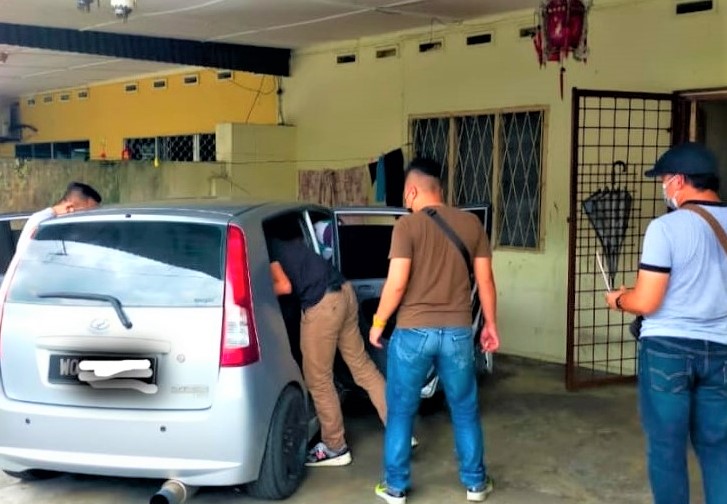 23 picked up in anti-narcotics raids

KUCHING: Twenty-three persons were rounded up in a week-long anti-narcotics operation in the district.

Kuching OCPD ACP Ahsmon Bajah, who confirmed the case, said the operation from Jan 31 to Feb 6 was carried out by the district’s narcotics crime division.

“The team managed to arrest 21 men and three women aged between 20 and 41, who were suspected of being involved in substance abuse.

“In addition, 16.75g of drugs believed to be methamphetamine, were also seized,” he said.

Four of the suspects had various past records related to drugs.