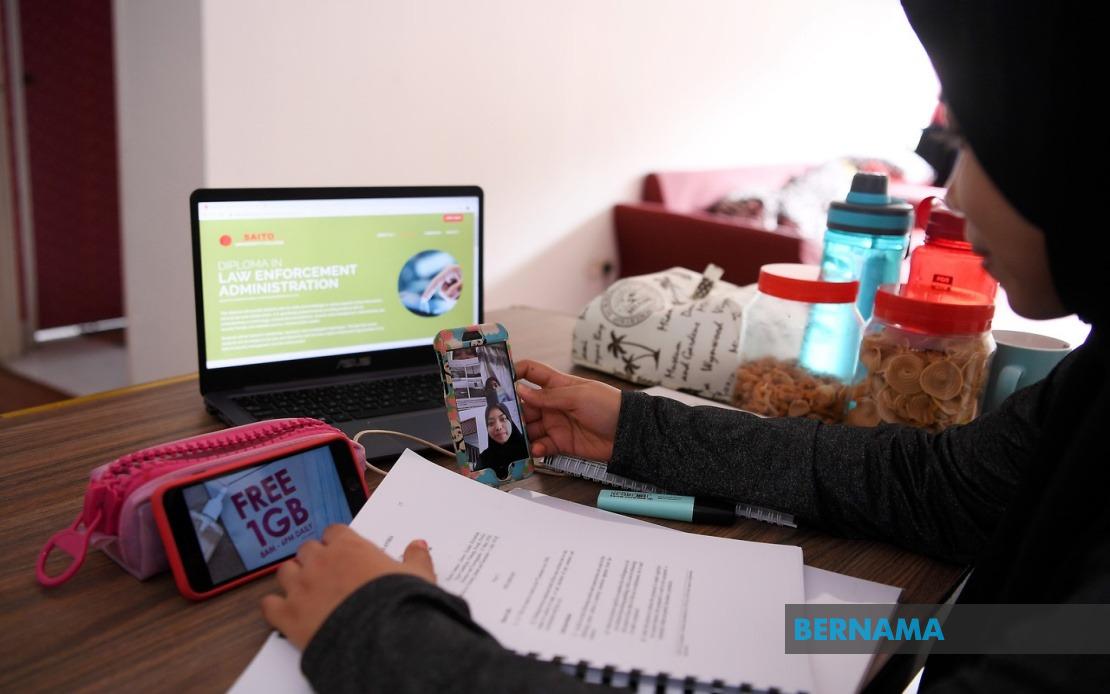 KUALA LUMPUR: The extension of the free 1 gigabytes (GB) internet access by telecommunication companies (telcos) to 24 hours from a restricted period of 8am to 6pm will not have any substantive impact to the sector’s average revenue per user (ARPU) or operational costs, an analyst said.

AmInvestment Bank Research analyst Alex Goh said this is simply as an extension of the free 1GB internet access that telcos have already been offering to their subscribers since April 1, during the movement control order, until June 9.

“As the usage of this free data quota is restricted to selected websites and applications, we do not expect any substantive impact to the sector’s average revenue per user (ARPU) or operational costs,” he said in a research note today.

Goh said fibre broadband providers such as Telekom Malaysia’s Unifi and Time dotcom, which mostly do not impose data restrictions, could marginally benefit from the increased backhaul services for telcos catering to these selected websites and applications.

“Instead, operators may hope to leverage the opportunity to rebrand and promote their services on their higher priced packages as customers accustom to higher data usage after the expiry on Dec 31, 2020,” he said.

“As such, we await postpaid packages being launched by Maxis and Celcom over the next few months in tandem with the escalating cellular wars which will constrain any increase in average revenue per user,” he said.

In terms of market share, Maxis’ subscriber market share of 37.2 per cent, in the first quarter of this year, has finally overtaking Digi’s 36.4 per cent, while Celcom remained a distant third at 26.4 per cent.

Additionally, Maxis remained the leader in the postpaid segment with an ARPU and subscriber base which is higher by 23 per cent and 24 per cent, respectively, compared to Digi’s.

AmInvestment Bank has maintained its ‘neutral’ view on the telecommunications sector, given the unmitigated mobile competition amid escalating capital expenditure requirements against the backdrop of the National Fiberisation and Connectivity Plan (NFCP) agenda to improve national connectivity and affordability.

The investment bank’s only ‘buy’ call is Axiata, given its low enterprise value (EV) to the earnings before interest, tax, depreciation, and amortisation (EBITDA) ratio valuations and rising prospects for monetisation of its multiple businesses. – Bernama

In search of a celebrated novelist

Courtroom drama at its finest

The ultimate tale of revenge

An interesting but imperfect work of Japanese feminism