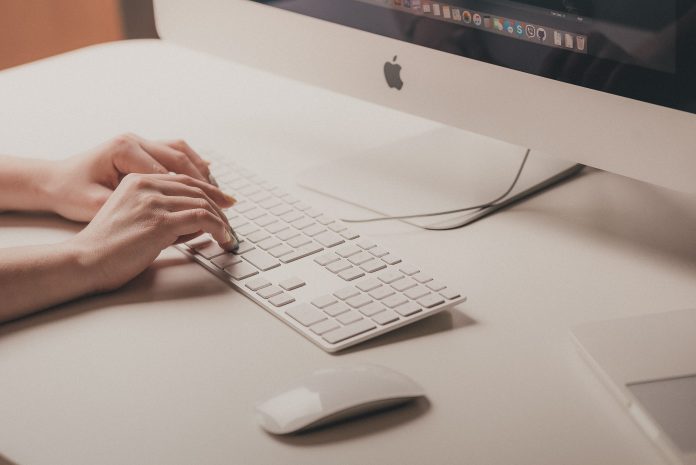 KUALA LUMPUR: The Human Resources Ministry has received a total of 243 complaints regarding employers who violated the terms and conditions stipulated under the Employees Retention Programme (ERP) and the Wage Subsidy Programme (PSU).

Its Deputy Minister Awang Hashim said of the total number of complaints received, 215 were on PSU, while the remaining involved the ERP initiative.

“The Social Security Organisation (Socso) has the right to suspend the payments and demand the claims that had been paid to be returned. Legal action will also be taken against employers who fail to comply with the stipulated conditions,” he said at a question-and-answer session at the Dewan Negara today.

He was replying to a question from Senator Prof Emeritus Tan Sri Dr Ibrahim Shah Abu Shah who asked the ministry to state the number of employees applying for the ERP subsidy as well as the number of complaints received and actions taken against the employers.

Awang said employers can be blacklisted if they fail to make the payments to their employees and the ministry will stop disbursing the money for the subsequent months and lodge a police report over the abuse of the subsidy.

He said the list of employers who applied for the subsidy can be viewed on the Socso’s website to facilitate employees to do checks and lodge a complaint against their employer should there be any dissatisfaction over the programmes.

Awang said customer service counters as well as a special hotline have also been established to cater to matters pertaining to PSU and ERP, adding that Socso had also set up a special task force to regulate all applications and complaints regarding employers’ compliance with the terms and conditions set. − Bernama