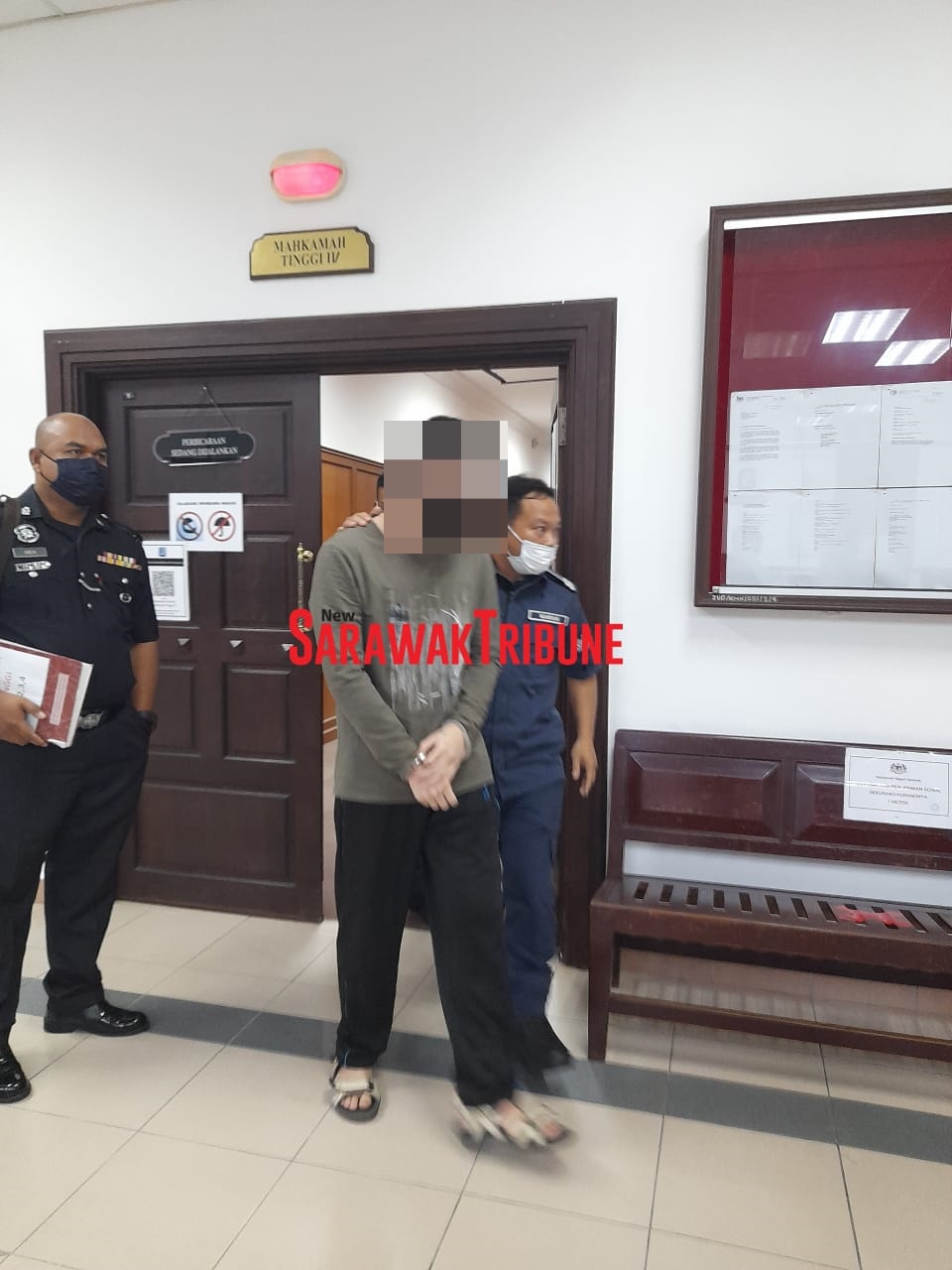 25-year-old sentenced to hang for drugs

KUCHING: A young man was sentenced to death via hanging by the High Court here today after being found guilty of two charges of possessing 751 grams of Methamphetamine and 407.2 grams of Ketamine three years ago.

Judge Azhahari Kamal Ramli sentenced Eric Bong, 25, after finding that the prosecution succeeded in proving a prima facie case at the end of today’s defence case.

Based on the two charges, he was charged with possession of 751.0 grams of Methamphetamine and 407.2 grams of Ketamine.

He was found to be in possession of the prohibited substance while at a bus station in Taman Seng Goon, Jalan Penrissen at around 3.45pm on 25 September 2019.

The prosecution of the case was handled by JKDM deputy public prosecutor Nur Atiqah Kulah while the accused was represented by two lawyers namely Osman Ibrahim and Roger Chin.