Prior to the incident, the 50-year-old complainant and his wife were passing through Kampung Mang in a Perodua Bezza car.

“The 25-year-old suspect suddenly approached the car and kicked the left back door and made a dent.

“According to the villagers, the suspect had made a fuss inside a grocery store in the area earlier,” he said.

Following the incident, the villagers apprehended the suspect and handed him over to Samarahan police for further action.

Sudirman added that urine test found the suspect negative for drugs, and investigations are still ongoing to identify the cause of such act.

The case is being investigated under Section 427 of the Penal Code for causing damage through acts of mischief. 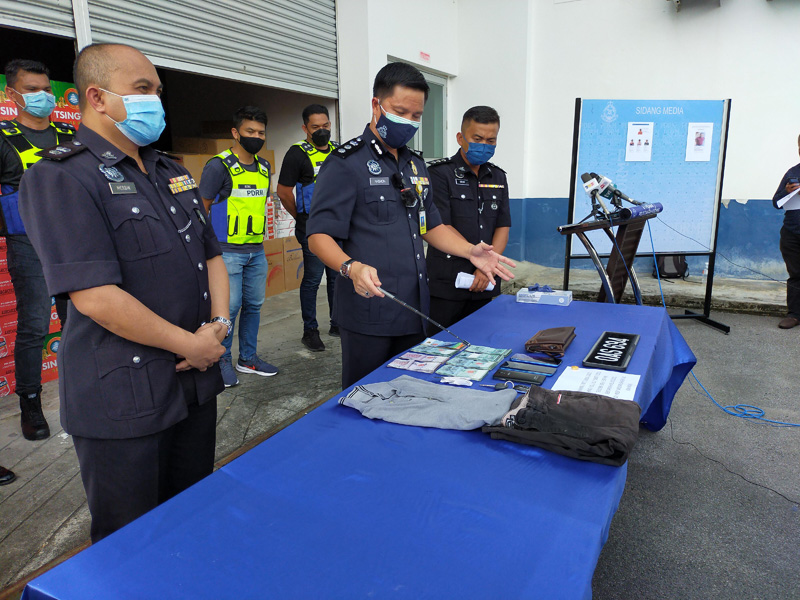