“The villages, which are located in Kampung Tabuan Melayu, were placed under the EMCO from July 16 to July 29. This was following an active case detection (ACD) which was carried out from July 11 to 13. Through the ACD, 26 were found positive for Covid-19.

“All cases have been referred to Sarawak General Hospital, Covid-19 Quarantine and Low-Risk Treatment Centres and Covid-19 Assessment Centres for isolation and further treatment,” he said when met after monitoring the distribution of food aid to the residents of Kampung Tabuan Melayu recently.

Dr Hazland urged the people of Kampung Tabuan Melayu to turn up for the swab tests and comply with the instructions by Health Ministry officers.

At the same time, he reminded them to comply with the EMCO standard operating procedures to curb the spread of Covid-19. 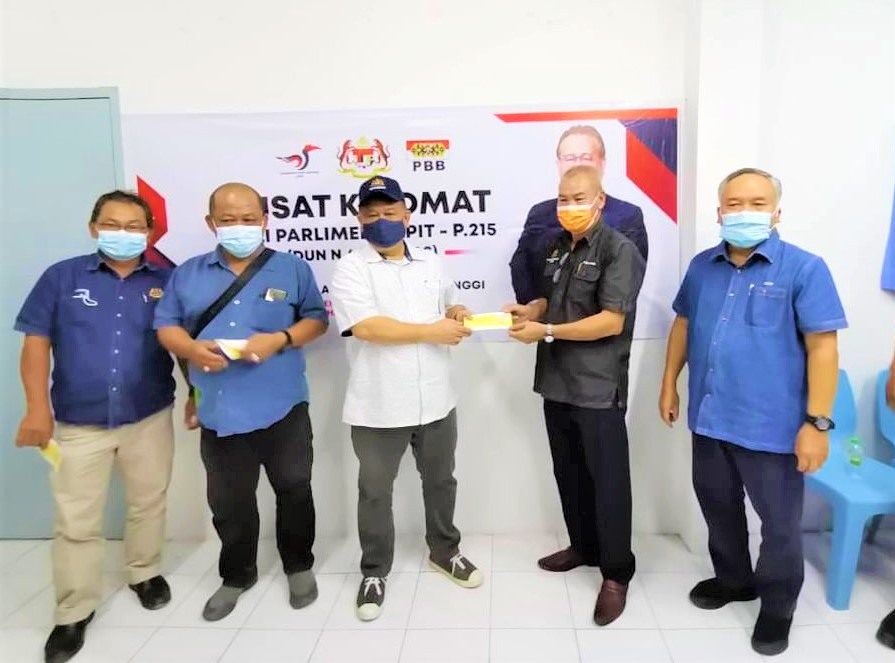 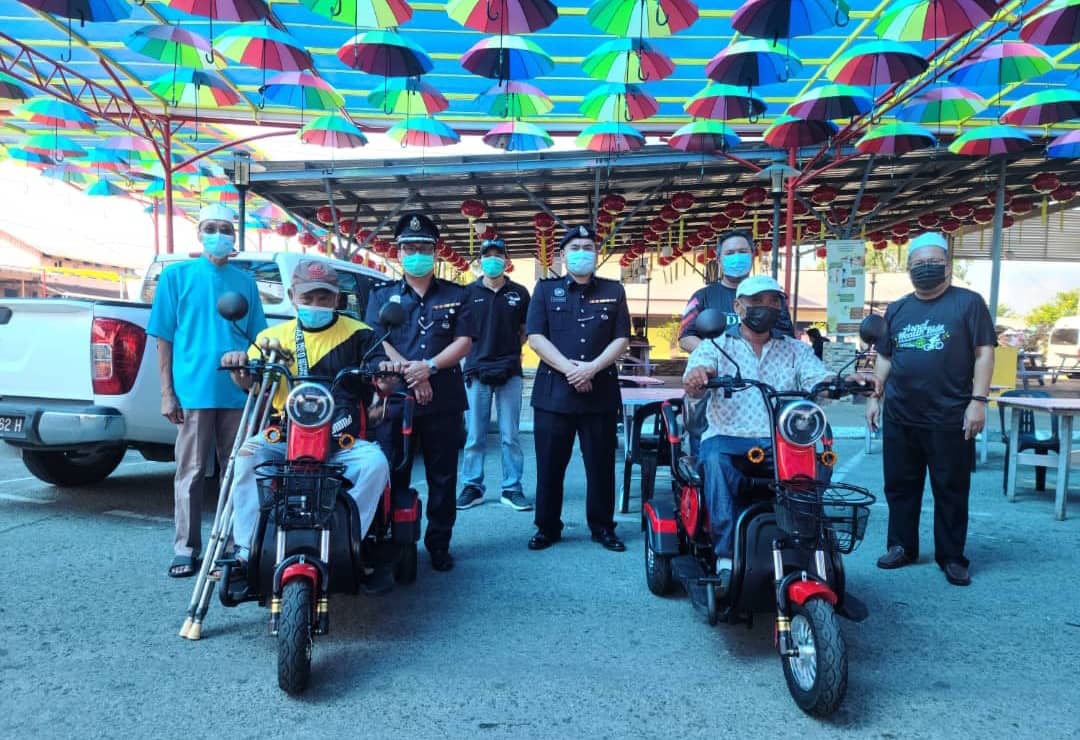