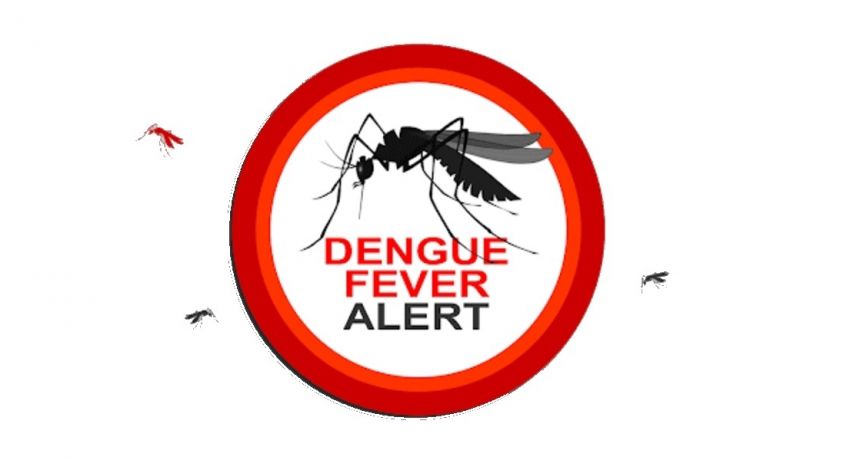 ISLAMABAD: The spread of dengue fever in Pakistan continued to get severe as 27 patients have died in the country’s southern Sindh province so far this month, the provincial health department reported.

All the deaths were reported in Karachi, Sindh’s capital and the largest city in the country, reported Xinhua.

A total of 353 new cases were reported in Sindh in the last 24 hours, the department said Tuesday evening.

The number of active cases in KP is 1,729, while the total number of patients this year in the province has moved up to 5,264.

It is reported that 105 patients were detected with the disease in Punjab’s capital Lahore, while 54 cases were found in Rawalpindi city.

The total number of cases this year in the province has risen to 3,645.

The hospitals in parts of the country have been facing a lot of pressure due to rising dengue cases.

Some of the hospitals in Karachi have converted their COVID-19 wards into dengue wards, local media reported. – BERNAMA