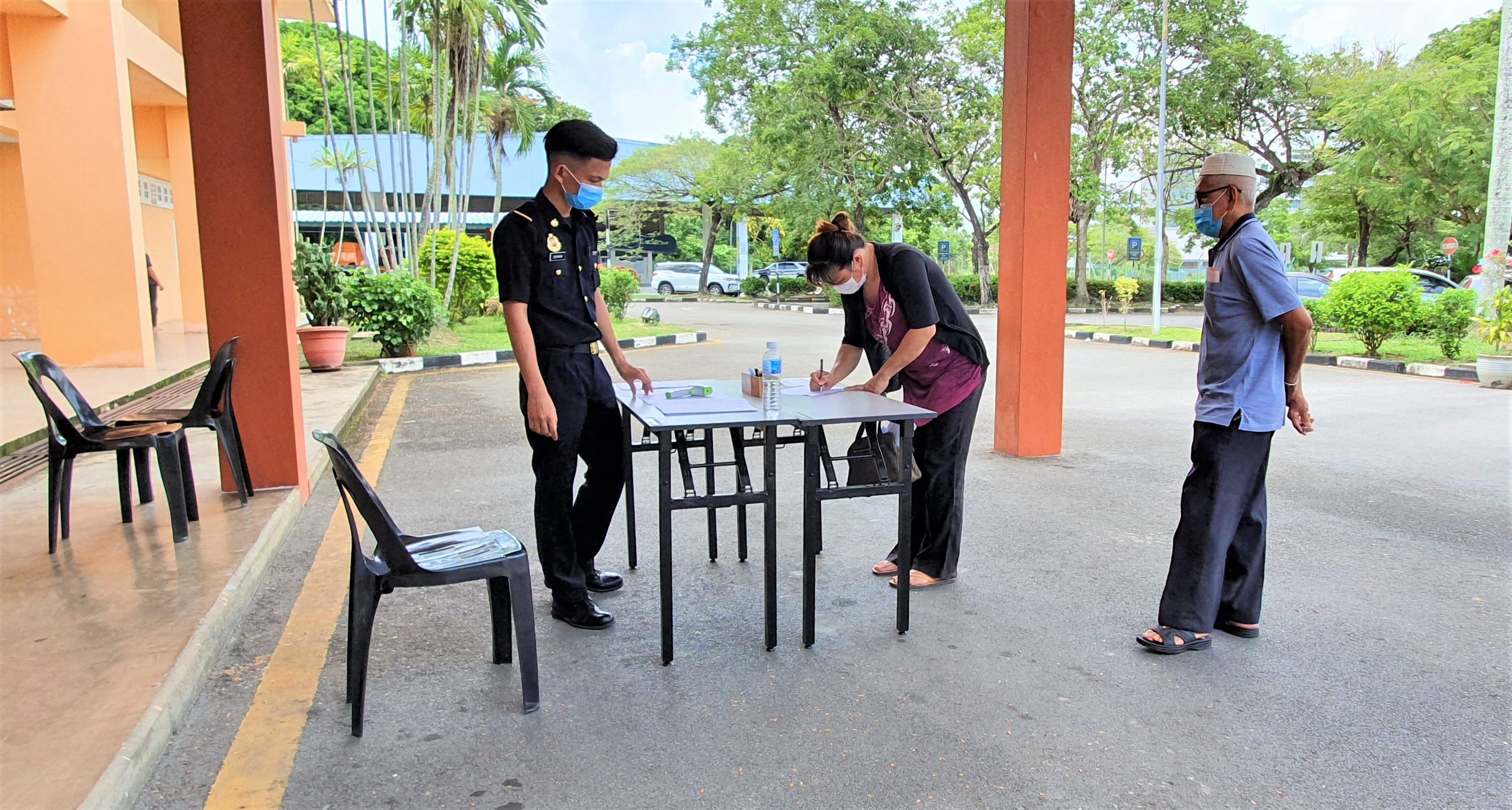 MIRI: There is no reason to panic over expired driving licence or road tax during the conditional movement control order (CMCO).

The public are still allowed to drive as they have a grace period of 30 days after the CMCO ends on June 9.

A check at the Road Transport Department (JPJ) building here along Jalan Miri-Bintulu on Thursday (June 4) saw a large crowd queuing outside the premises as early as 6am.

“Do not panic if your driving licence or road tax has expired during this period. We will not go after you,” a Miri JPJ spokesperson assured.

Since May 18, almost all counters at Miri JPJ have been operating full swing, he added. “You have 30 days to renew your licence or road tax when the CMCO ends on June 9.”

He advised the public to come in stages to Miri JPJ and not to worry as they have plenty of time.

They were also advised to comply with standard operating procedures (SOPs) when they come to Miri JPJ.

“Every person will be asked to follow strict SOPs such as social distancing, wearing a face mask and cleaning their hands with the hand sanitizers provided before being allowed to enter,” the spokesperson said.

On Saturdays and Sundays, counters are open from 8am to 1pm; while on weekdays, operating hours are from 8am to 5pm.