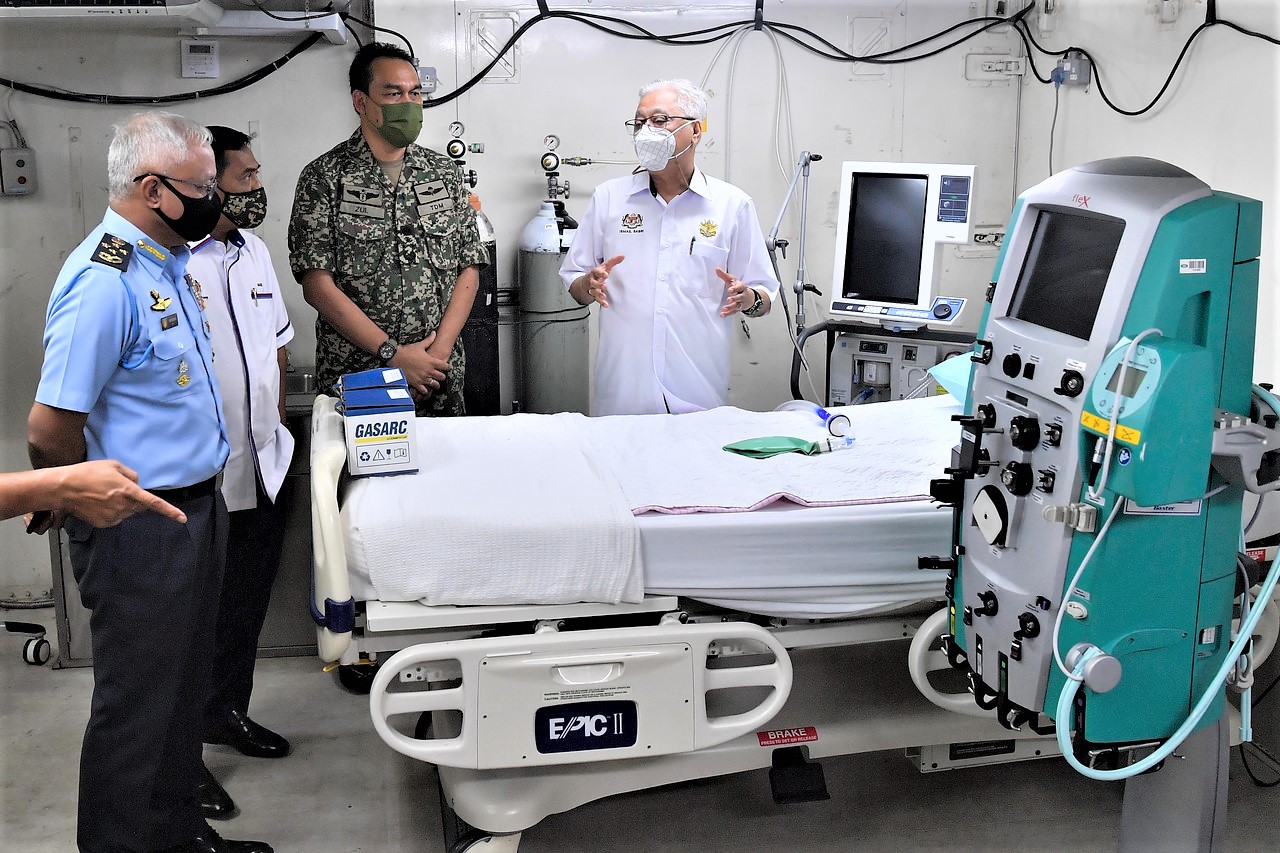 He said the construction of the field hospital would depend on the number of staff provided by the government.

According to Ismail Sabri, the MAF had so far set up three field hospitals, namely in Kapit, Sarawak; Tawau, Sabah and Kepala Batas, Penang.

“The MAF is currently short of doctors and paramedics, and it needs to request the government to provide additional staff,” he told reporters after attending a briefing on the preparedness of MAF’s medical services in helping the country face the Covid-19 pandemic at the Tuanku Mizan Armed Forces Hospital here today.

Commenting further, Ismail Sabri said as of now, 18 beds had been placed at the Kepala Batas Field Hospital which is scheduled to begin operating tomorrow.

“The number includes 24 beds requested for the use of Intensive Care Unit (ICU) patients at the hospital,” he said.

On the possibility of Selangor being subjected to a full movement control order (MCO), including the shutting down of the economic sector due to the worrying number of cases in the state, he said the matter would be discussed with the National Security Council (MKN).

“Any decision on the matter will be made at the special MKN meeting,” he said. – Bernama 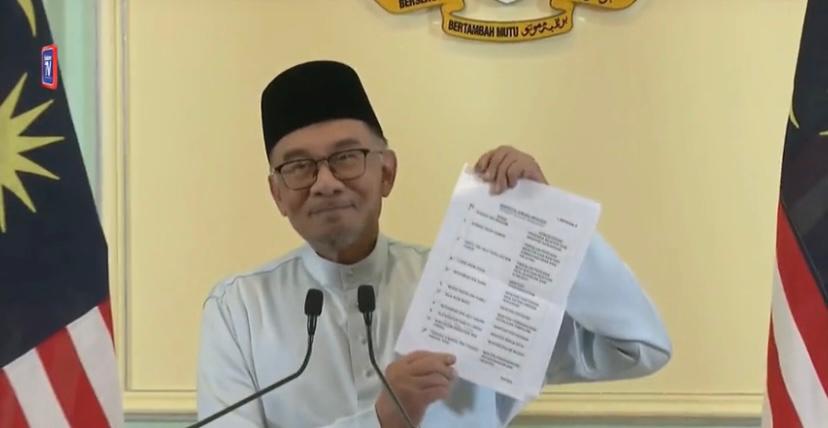 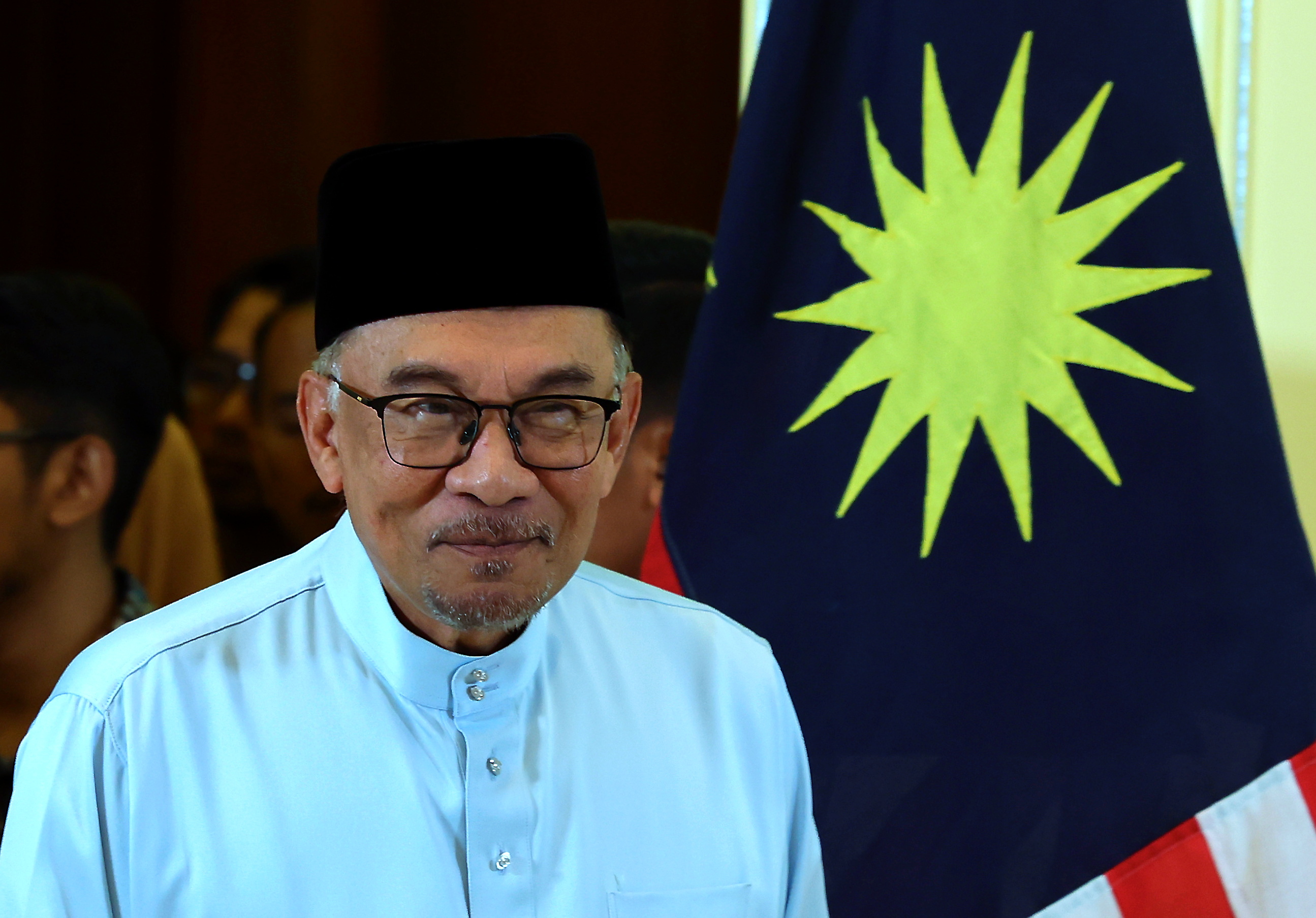 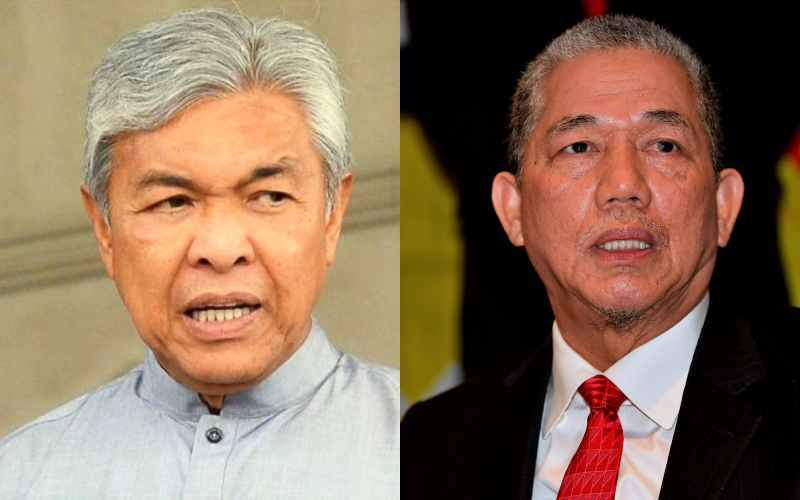