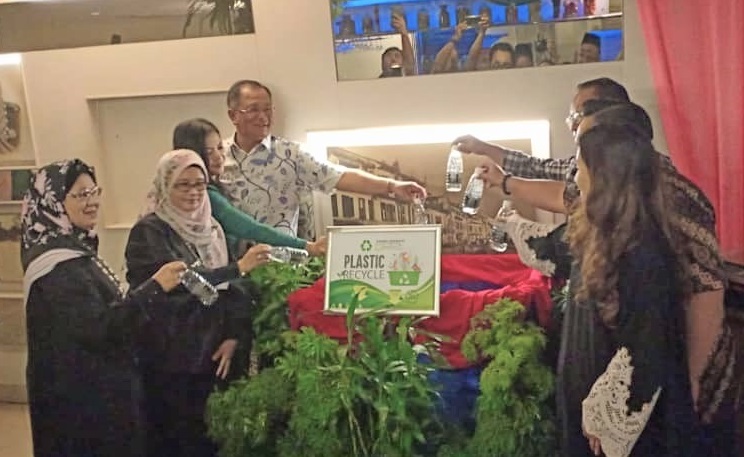 The programme hosted at its hotel was part of its corporate social responsibility (CSR) of giving back to the needy and elderly.

During the event, the hotel also invited its clients and guests from corporations and government agencies to foster closer ties and also to show its appreciation for their support throughout the years.

Furthermore, the hotel also introduced its new recycling initiatives in an effort to help preserve the environment.

Under the initiative, plastic bottles collected from the hotel would be sold to a recycling centre and the money would be donated to selected charity bodies.

The hotel, earlier on, also launched its Ramadan Buffet themed “Selera Dormani” which was officiated at by Datin Hajah Dayang Dormani.

Besides its buffet and grill section, this year the hotel also introduced its new specialty; patrons can enjoy unique Lebanese cuisine prepared by the hotel’s chef who specialises in Lebanese food. 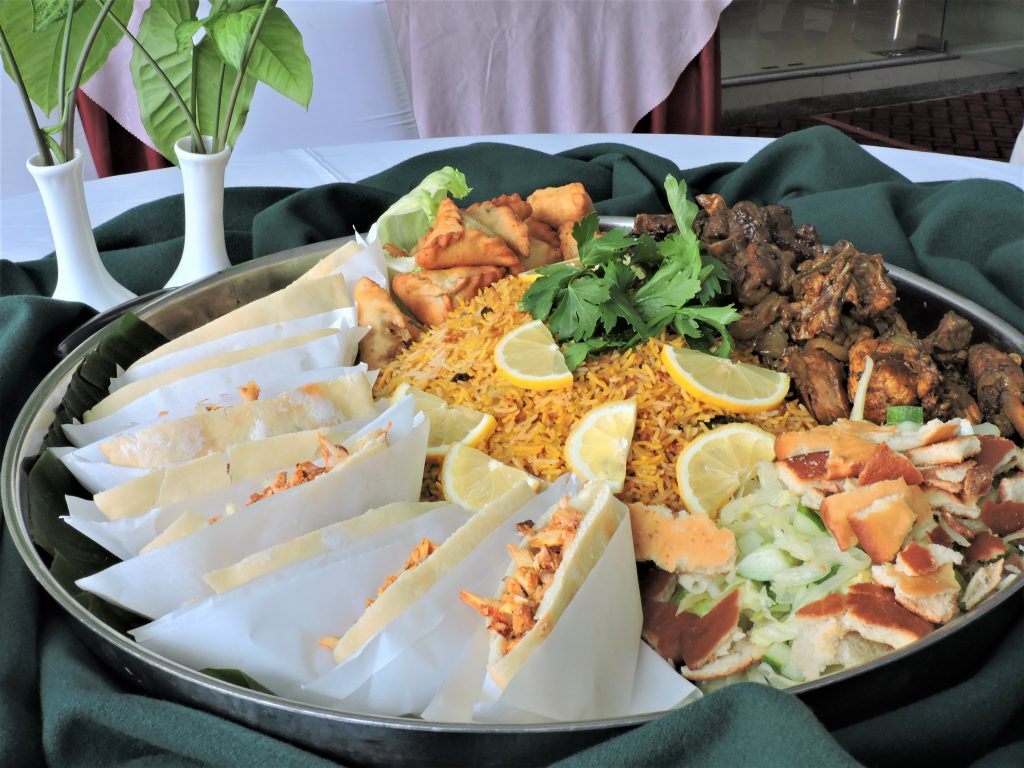 The mouth-watering Lebanese cuisine available only during Ramadan.

Walk in prices for the buffet at Grand Dormani Rajah Court are RM60 for an adult and RM50 for a child as well as a senior citizen.

The prices at Dormani Hotel are RM50 for an adult and RM40 for a child as well as a senior citizen.