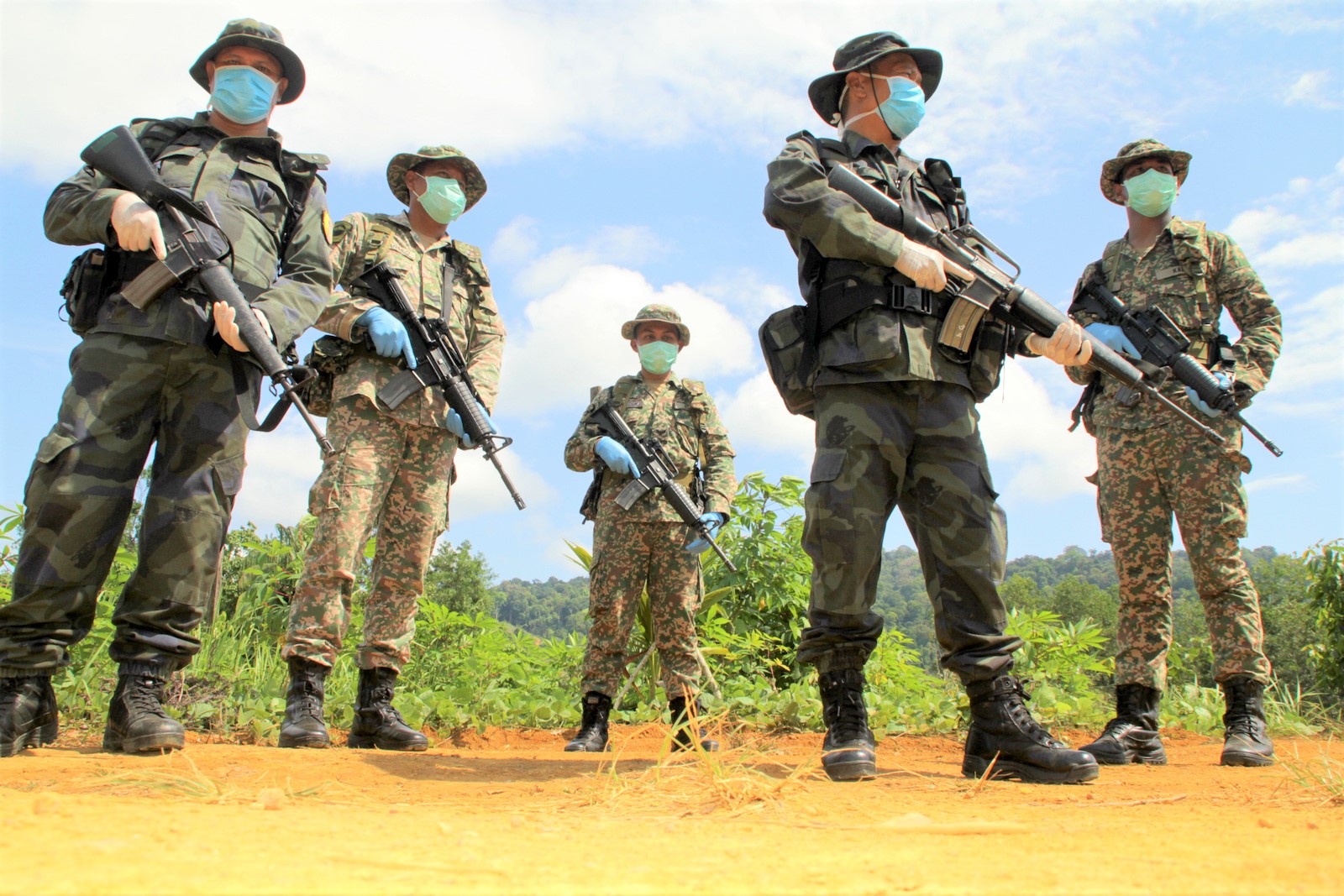 KANOWIT: A team of Forest Department Sarawak (FDS) Enforcement officers together with the General Operations Force (GOF) seized 312 illegal logs of various sizes and species in the areas of Batang Rejang around Nanga Samaram here.

The department said the logs were seized in an operation on Wednesday (Mar 10) at around 8pm after it was found that illegal logs that were turned into rafts on Batang Rejang did not show any  signs of approval by the department.

“The case will also be investigated under section 97 (a) of the same ordinance and if convicted, a penalty will be imposed at twice the value of the offence,” it said in a statement today (Mar 11).

FDS said the confiscation of illegal timber was successfully carried out through continuous intelligence and monitoring by its enforcement officers in the vicinity of  Batang Rejang, here.

It added that the value of owed royalty to the government for the confiscated timber was estimated to be RM25,000.00.

“The illegal timber smuggling activity was carried out by illegal loggers around the  Batang Rejang area with the help of locals who brought and accompanied the illegal timbers in the river using small boats,” it explained.

The department also called on local residents not to conspire or cooperate with illegal loggers to carry out illegal timber smuggling activities, especially around Batang Rejang.

“If arrested and found guilty, severe punishment will be imposed on the individuals or companies involved.

“FDS calls on the public to channel information on all illegal logging activities that occur in any state forest area to enable the department to take action against such activities,” it added.