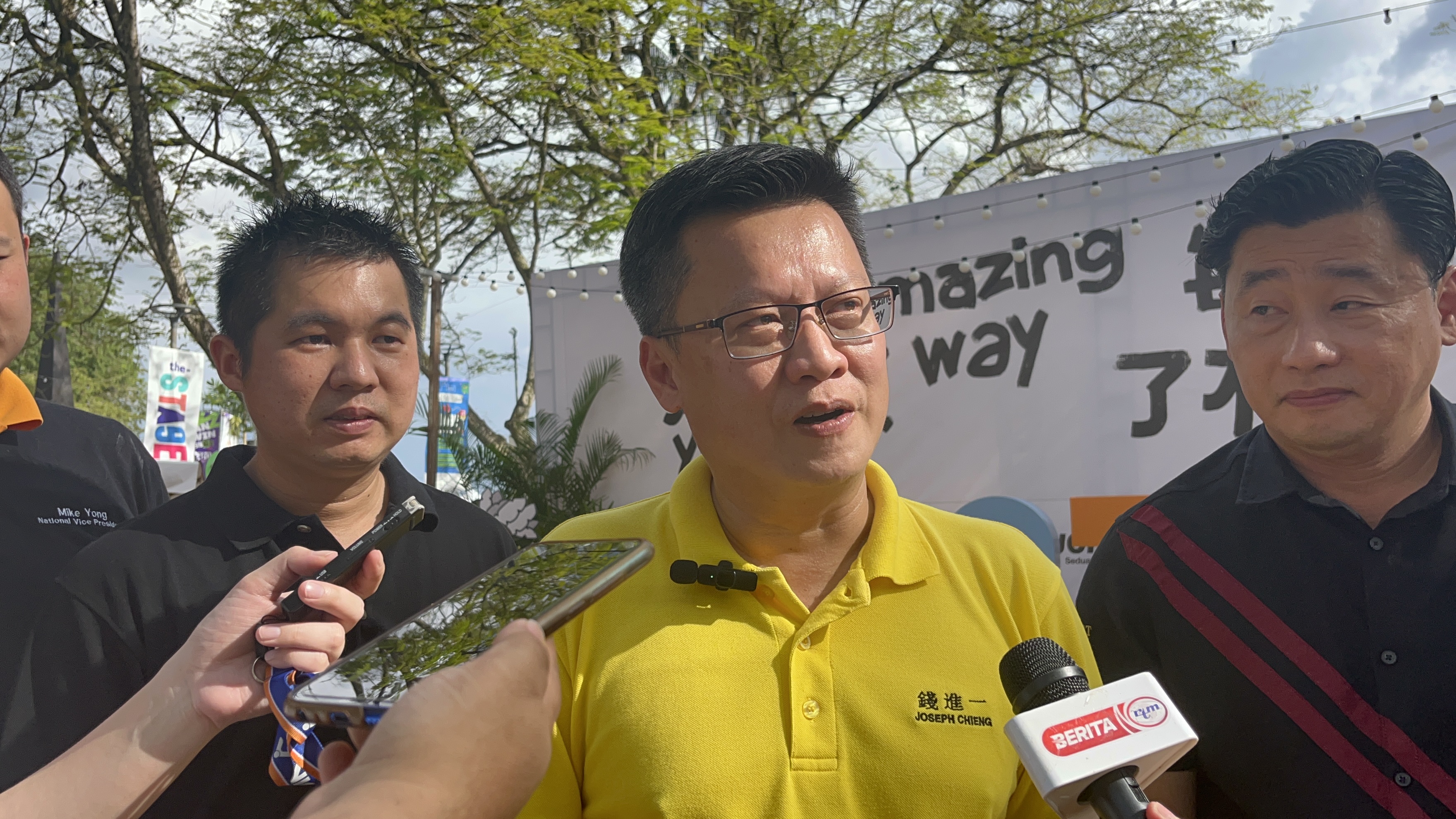 SIBU: The second series of the programme initiated as a platform for local youth is called theStage 2.0 which will be held on Aug 27-28.

According to Bukit Assek Assemblyman, Joseph Chieng, a total of 35 stalls – 15 more than the first one – will be operating during the event at the Rejang Esplanade park.

“So, we would like to welcome everybody to come to Rejang Esplanade to experience our local culture as well as food. You know a lot of creative arts produced by our youth here,” he said when met by reporters after the food fair in conjunction with theStage 2.0 opening ceremony.

Chieng also said that the highlight of the event apart from the performance from Sibu youth and local artistes is the appearance of two international artists from the peninsula and a famous local band from Sarawak.

“We have two international artistes from Semenanjung Malaysia, Tan Yin Ern and Nick Kung. At the same time, we also have a local musical band, At Adau that will perform as well.

“They (At Adau) are performing using local music instruments and they are also the performers at the Borneo Rainforest Festival in Kuching. We bring them here so that our Sibu people can experience the culture here,” he said.

Chieng who thanked all the sponsors especially the Ministry of Tourism, Creative Industry, and Performing Arts and Sarawak Tourism Board for their support, did not rule out the possibility of a third series soon.

PSB wants all opposition parties in Sarawak to come together; including DAP
Previous Post
Talk on emergency responses