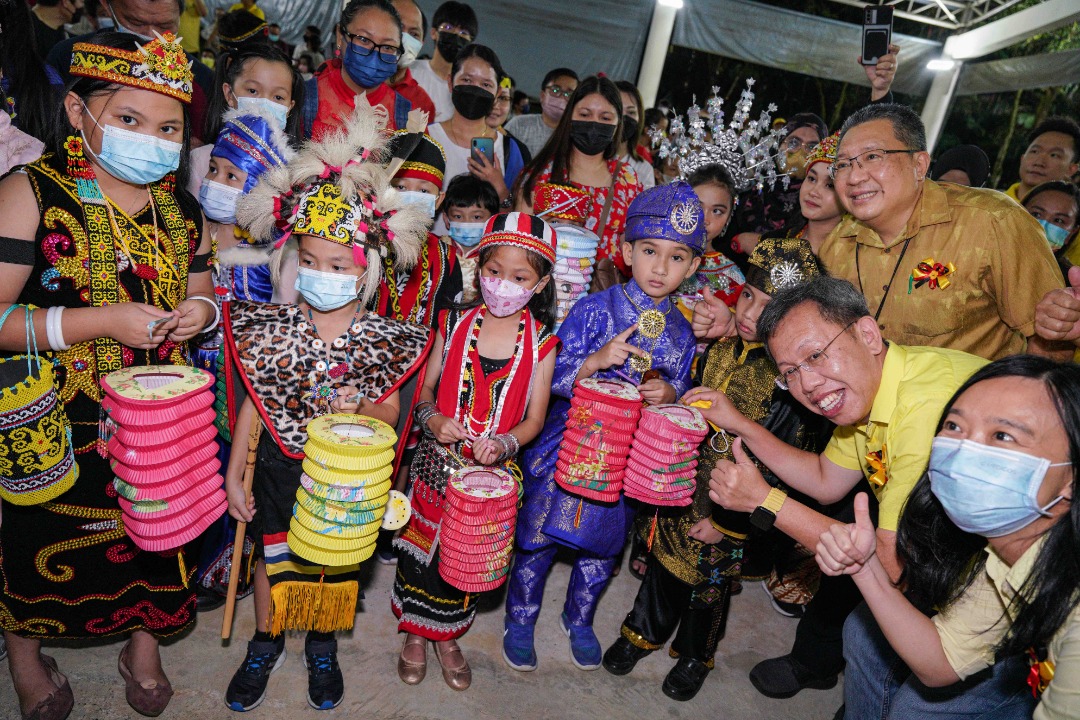 KUCHING: The preliminary agreement of the Special Council on the Malaysia Agreement 1963 (MA63) for Sarawak and Sabah to hold 35 percent of parliamentary seats is a significant progress.

He pointed out that it is also to safeguard against any unilateral changes to the Federal Constitutions by Peninsular Malaysia parties that could be unfavourable against Sarawak and Sabah’s interests.

He said the preliminary agreement was a result of follow through from MA63 and the Inter-Governmental Committee (IGC) now being formally annexed to be included in the federal constitution through a constitutional amendment.

“Even though there has been some progress made, we will continue to fight such as on our health and education autonomy among others.

“Sarawakians would like to restore all of our rights by taking into account the spirit of MA63 and IGC that have been eroded over the years,” he said.

While the committee had decided to endorse the preliminary agreement, Dr Sim stated that the next step is getting it passed in the federal cabinet and Parliament Malaysia.

“If the Peninsular Malaysia parties really respect the spirit of formation of Malaysia and MA63 as stated in the IGC, they should support us and make sure it is passed in Parliament,” he said.

“This is unlike during the Pakatan Harapan (PH) time which took us to court to stop Sarawak from getting our rights,” he said.