KUCHING: A total of 37 families were recently offered to relocate to the Spektra Permata housing (RSP) in Kemuyang Sibu.

Education, Science and Technological Research Assistant Minister Dr Annuar Rapaee said among them are fire victims of Kampung Datu and Kampung Hilir whose homes were destroyed in fire incidents many years ago.

“I visited the construction of the houses in Kemuyang where a lot of the units have been completed. A total of 37 families made up of fire victims at Kampung Datu and Kampung Hilir have received offer letters to buy the homes,” he said.

At the same time, Dr Annuar also visited the Kemuyang Mosque construction project which will serve as the community mosque for the housing area.

“The mosque has a capacity of 3,000 congregants as it has a huge prayer hall. This mosque is unique as  it does not have any pillars in the middle of the prayer space. It only has pillars at the edge of the building,” he said.

Dr Annuar hoped with the mosque project being completed, it will be able to accommodate the residents and locals, thus ensuring their convenience and comfort.

“This project (Kemuyang) is part of more than 2,000 Spektra Permata houses that will be built throughout Sarawak.

“This affordable housing project is a Gabungan Parti Sarawak (GPS) government strategy to help the B40s own their own homes,” he said.

In June last year , Dr Annuar revealed that the victims of a freak fire in Sibu in 2013 are now getting on with their lives after being relocated to their new houses.

In the incident eight years ago on June 19, 2013, a total of 64 houses at Kampung Datu Lama and Kampung Hilir were completely destroyed, leaving 143 families without a shelter.

At the time, Dr Annuar said from the 143 families, 36 of them bought their new house at Kampung Datu Baru, 17 have moved to the Kampung Bahagia Jaya Teku Housing Assistance Programme (PPRT) and 17 others are living at Jalan Jerwit PPRT. 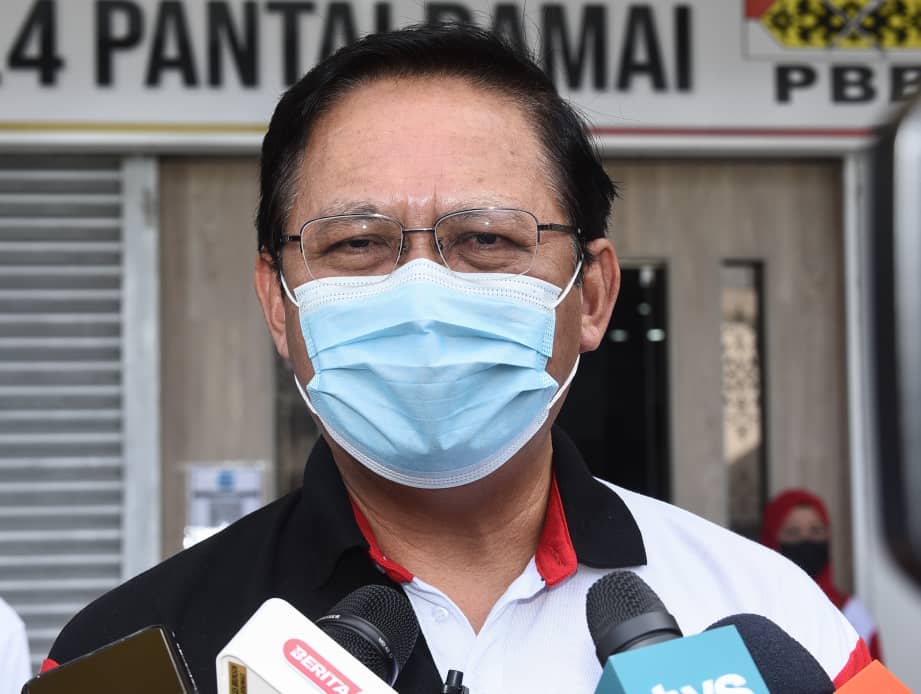 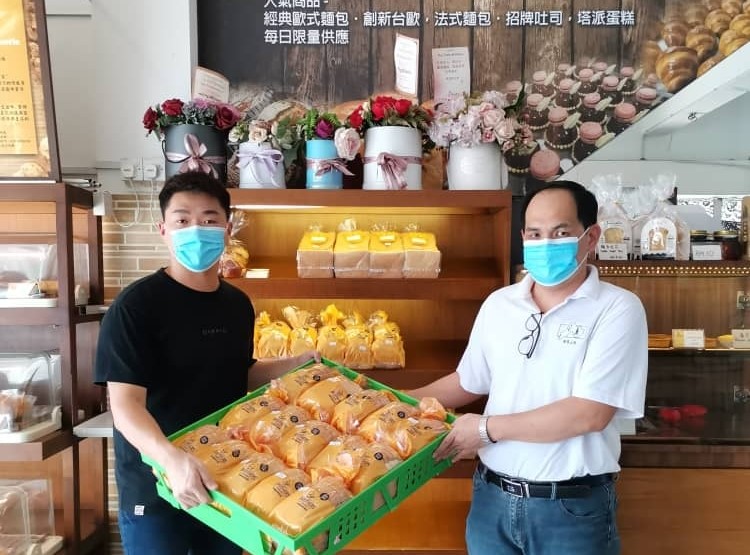 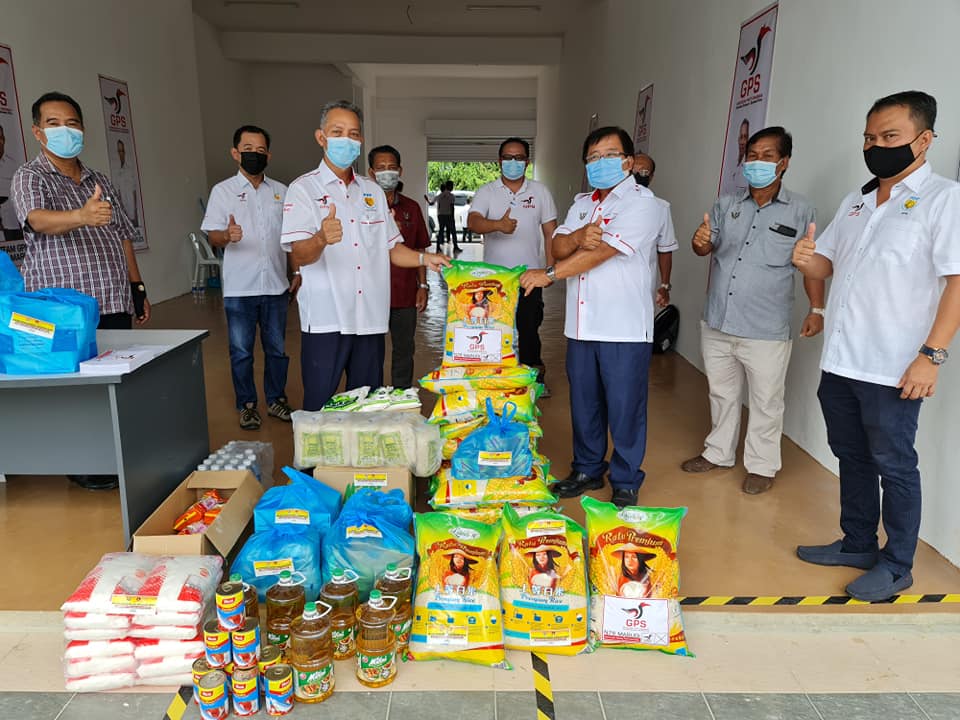