KUCHING: Thirty-seven people, who visited an entertainment centre in Sibu, were fined by the police on Sunday (June 13).

They were among 77 individuals who were compounded for violating the standard operating procedures (SOPs) of the movement control order (MCO).

“The violations include visiting an entertainment centre (karaoke) (37); being out in a public past curfew without reasonable excuse (21); failing to practise physical distancing (five); carrying out a prohibited activity (cockfighting) (three); failing to scan the MySejahtera application when entering premises (three); carrying more than two passengers in a vehicle (two); opening an entertainment centre (one); failing to prepare a hand sanitiser (one); failing to wear a face mask (one); opening a hair salon without permission (one); leaving an enhanced MCO area without permission (one); and fishing in public (one).

“This brings the total number of compounds issued since March 18 last year to 7,761,” said the Sarawak Disaster Management Committee (SDMC) on Monday (June 14).

Apart from that, police also apprehended a Covid-19 patient, who escaped from the Sarawak General Hospital (SGH), at Jalan Datuk Patinggi Ali, Kuching.

Bintulu police also arrested an Indonesian man for violating the SOPs by not wearing a face mask in a cafe.

The Local Government and Housing Ministry also issued five compounds to business operators of premises under the supervision of various local councils.

The SDMC added that the businesses were violating SOPs such as failing to scan the MySejahtera application (three) and failing to update the record books (two).

This brings the total amount of compounds issued by local authorities since Feb 1 this year to 1,021. 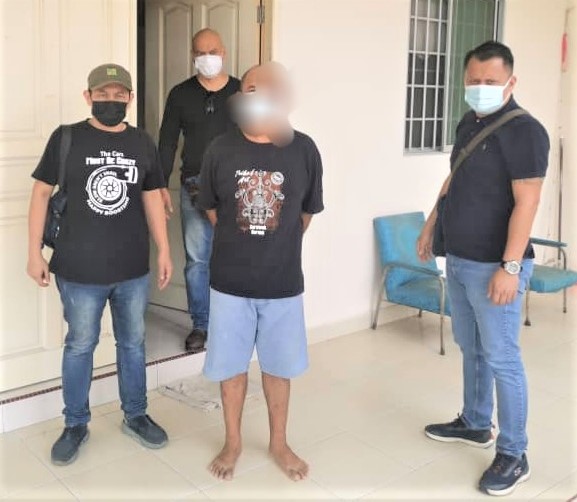