KUCHING: Sarawak is set to vaccinate more people against Covid-19 with the arrival of 380,000 doses of the Sinovac vaccine.

The vaccine was flown in by a MAS cargo plane which arrived at the Kuching International Airport (KIA) at about 12.20pm today.

Speaking to the media later, Uggah said the state had done extensive planning in the last few months to fully utilise the upsurge in supplies.

“We have looked into establishing more vaccination centres at government facilities and private clinics, including private hospitals, as well as setting up mobile teams to reach out into the interior areas.

“On the part of the government facilities, we have identified 130 government clinics and hospitals where the total daily vaccination capacity is expected to be 24,300 recipients,” he said.

Uggah added that the committee would be setting up more public vaccination centres in 102 stadiums, community halls, offices and longhouses to target 42,500 vaccine recipients daily.

On the private sector engagement, Uggah said that the government had roped in 42 private clinics of which 40 had already started giving the vaccinations while more were in the process of being registered.

“For private hospitals, we will engage six more to add to the five which have started giving the vaccination.

“They will have a combined total capacity of between 5,000 and 7,000 recipients per day,” said the deputy chief minister

Uggah also said special outreach mobile teams would be set up in the interior to vaccinate the rural people.

“We have, for instance, engaged 11 mobile teams in Song, Kapit, Bukit Mabong and Belaga districts.” 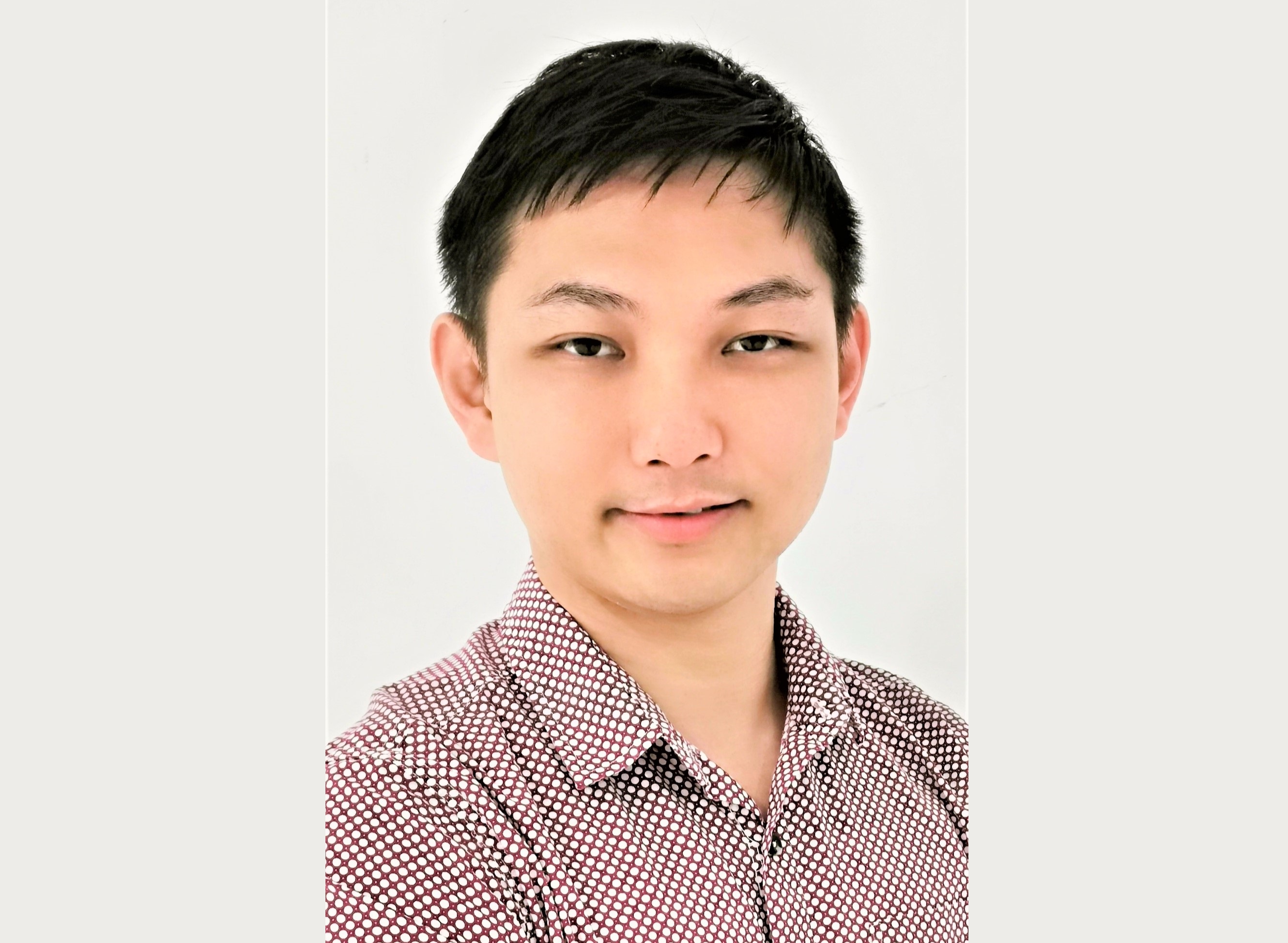 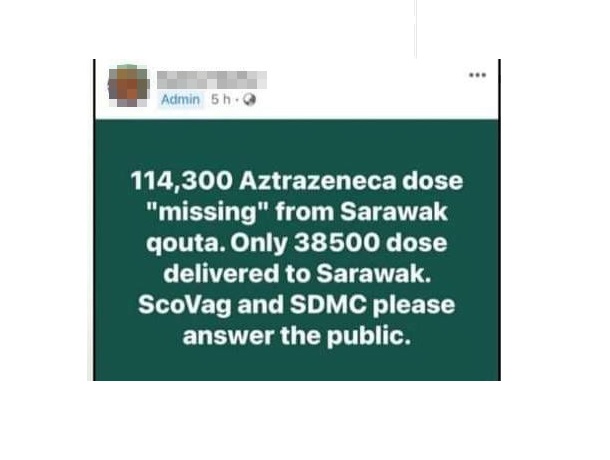