KUCHING: Another round of aid in the form of food baskets from the state government will be delivered to 380, 568 deserving households throughout Sarawak, including those in Telang Usan constituency.

“There is no denying that Telang Usan is one of the most challenging areas in delivering the food aid to the rural people,” said Telang Usan assemblyman Dennis Ngau.

“To service and to send the food aid into deep rural area is really tough, but it is a job that must be done within the directed period,” added Dennis in a statement that was issued today.

He is also thankful that another round of food aid under the Sarawakku Sayang Special Assistance Package 6.0 (BKSS 6.0) from the state government enables him to be able to fill the food baskets for the people due to the distance and cost of delivering.

“We are thankful to our state government for increasing the value per food basket to the maximum of RM70, which is enough for those deserving households,” said Dennis.

He added that under the leadership of Chief Minister Datuk Patinggi Abang Johari Tun Openg, the state government is well aware that the pandemic has taken the toll on the lives of people, especially in the interior Sarawak due to the prolonged Covid-19 pandemic.

“This pandemic hits every strata of the community either you are living in town, rural or very remote part of the state.

“The worst to be affected are those families in B40 and below category, and to certain extent even affecting those in the M40 category,” explained the people’s representative.

He stated, however, the state government will always look out for the people especially with the ongoing Covid-19 pandemic.

“In distributing the food aid to the masses, the Chief Minister wants us as the people’s representative to not miss out any family from getting the food help.

“That is why I took the decision to travel to most of our settlements to deliver the food aid, making sure these essential items are received by our people in the rural areas,” said the Telang Usan assemblyman.

There are 4,500 households in Telang Usan who will receive the food aid, not including those outside of the constituency.

Apart from that, Dennis also went to inspect the food aid distribution centre for Long Bedian sub-district at the BEM Long Bedian building on the same day, along with Telang Usan district officer Baru Tai.

He also stated that there are other food distribution points that have been established, which are at Long San for Ulu Baram, Long Lama for middle Baram and at Samling CBT Kilometre 10 for Ulu Baram and Ulu Tinjar.

“This was made possible by the great teamwork and volunteerism spirit among the GPS party members as well as government departments and agencies.

“I also want to thank the people of Telang Usan who have helped us in distributing the food aid to the rural community deep into the interior,” he stated.

Dennis also recorded his appreciation to the staff of Long Bedian sub-district office for helping with the distribution and the community of Long Bedian for coming forward to pick up their food aids. 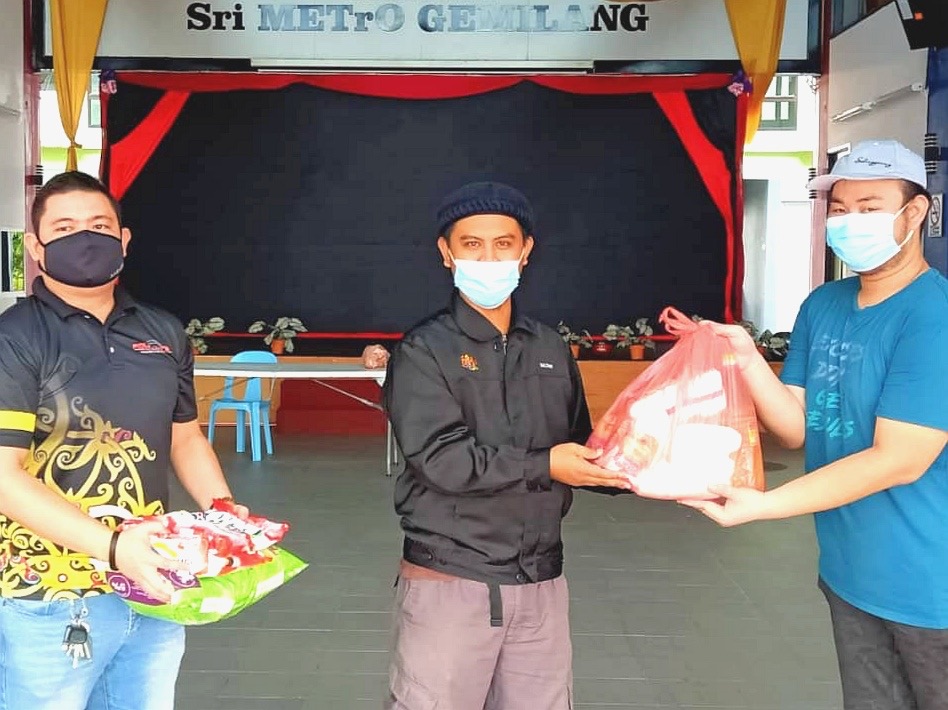 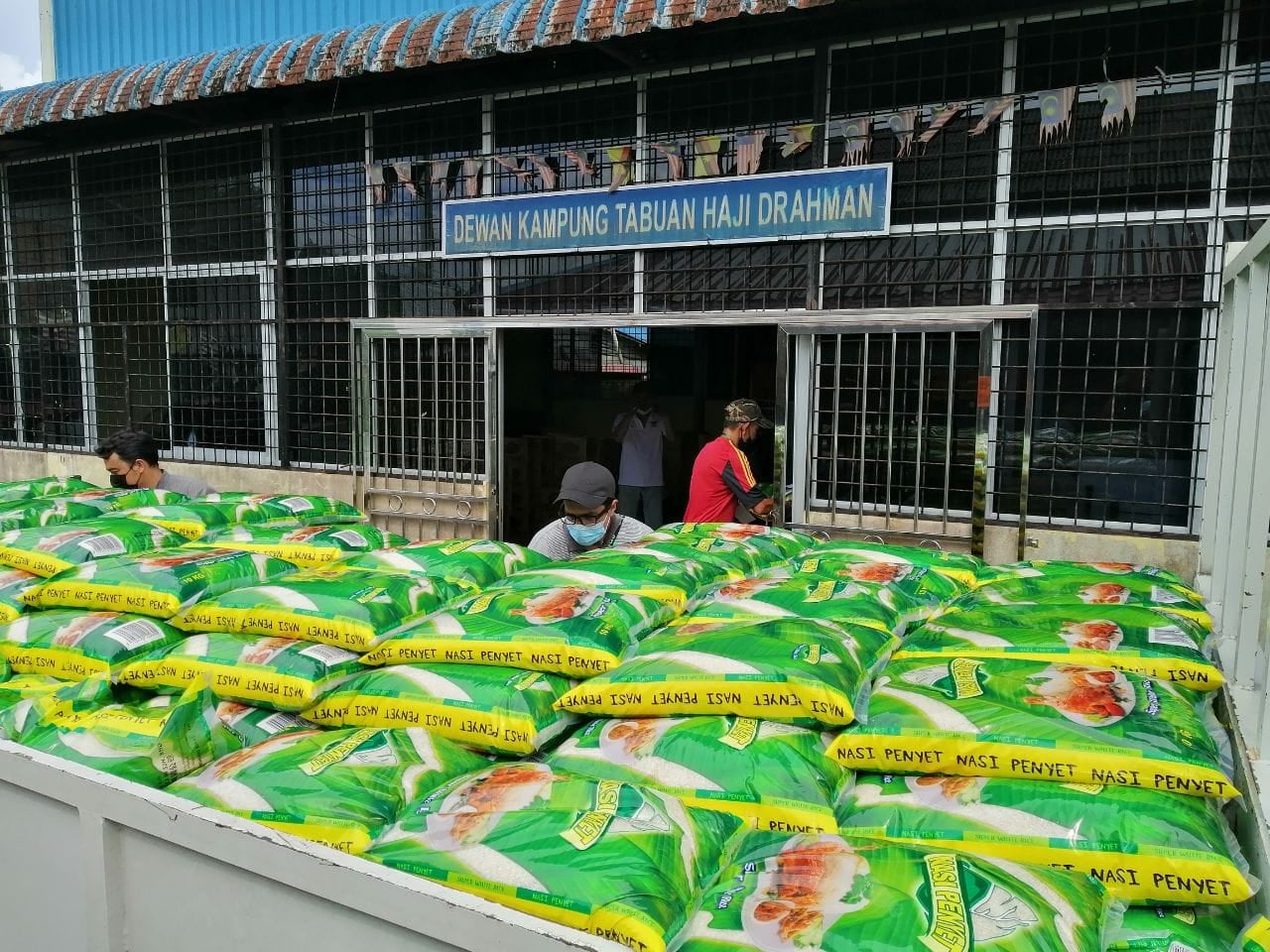 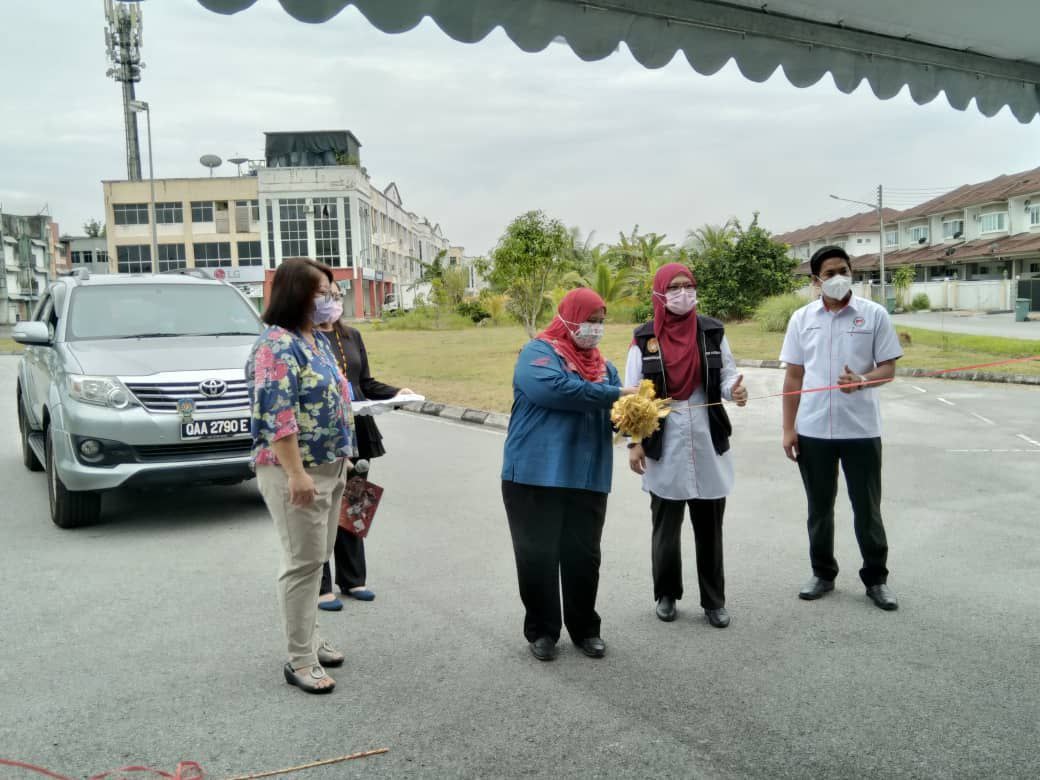 Drive thru screening for Samarahan residents