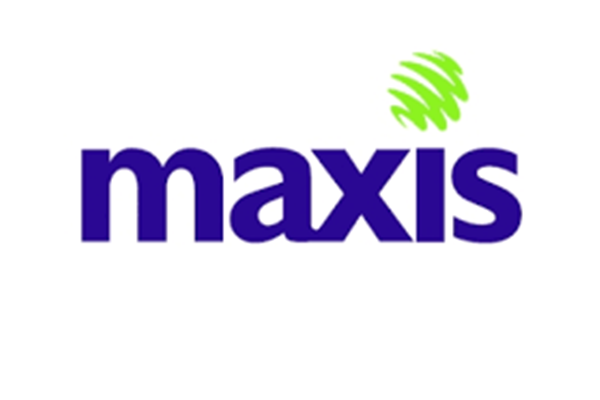 KUALA LUMPUR: Maxis Bhd sees the cessation of the 3G radio access network (RAN) lease arrangement by U Mobile Sdn Bhd to have minimal impact on its 2019’s earnings before interest, taxes, depreciation and amortisation (EBITDA).

“The impact (of RAN share exit) would be mitigated in stages by the performance of our core segments, which are the postpaid and prepaid, as well as growth of convergence or fibre,” he said after launching Maxis’ first concept store here today.

To recap, the RAN share with Maxis infrastructure was initially slated to end by last December, but both operators agreed to extend the network sharing agreement by another three months for Peninsular Malaysia and by six months for Sabah and Sarawak.

Ogut also revealed that the mobile operator would be transforming its stores and adopt the new concept within the next two years.

“We will do it nationwide. However, some may be smaller scale stores,” he said.

Without disclosing the investment to be poured into the transformation, he said the strategy paralleled its new vision and convergence growth strategy.

“The new concept store is infused with new design language and cutting-edge technology for a new level of personalised digital experience, and offers highly engaging, relevant and rewarding interactions for customers,” Ogut said.

The concept store is part of Maxis’ long-term ambition, based on its ability to cater for an evolving digital lifestyle.