“The Health Ministry on Friday targeted to vaccinate 400 individuals with their first dose of the Sinovac vaccine,” he said in a Facebook post today (June 26).

At the same time, he said the state government had deployed its rural outreach vaccination teams to several areas in the constituency including Ulu Delok, Batang Ai, Ulu Engkari and Ulu Lemanak.

“This is through the rural health clinic (KK) in Ng Delok, KK Nanga Stamang and KK Nanga Patoh to facilitate the villagers who are unable to go to the Lubok Antu sports complex hall PPV.

“I also hope rural dwellers and those who have yet to register for vaccination will do so as soon as possible,” he said.

On Friday, Malcolm visited the Lubok Antu sports complex hall PPV to monitor the vaccine rollout and was briefed on its operations by its coordinators. 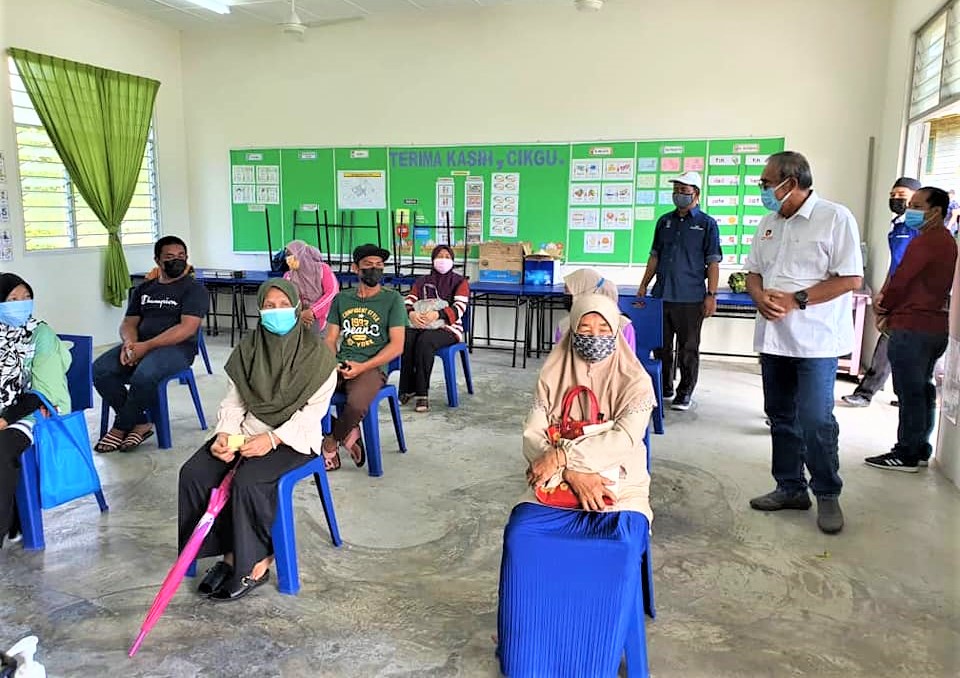 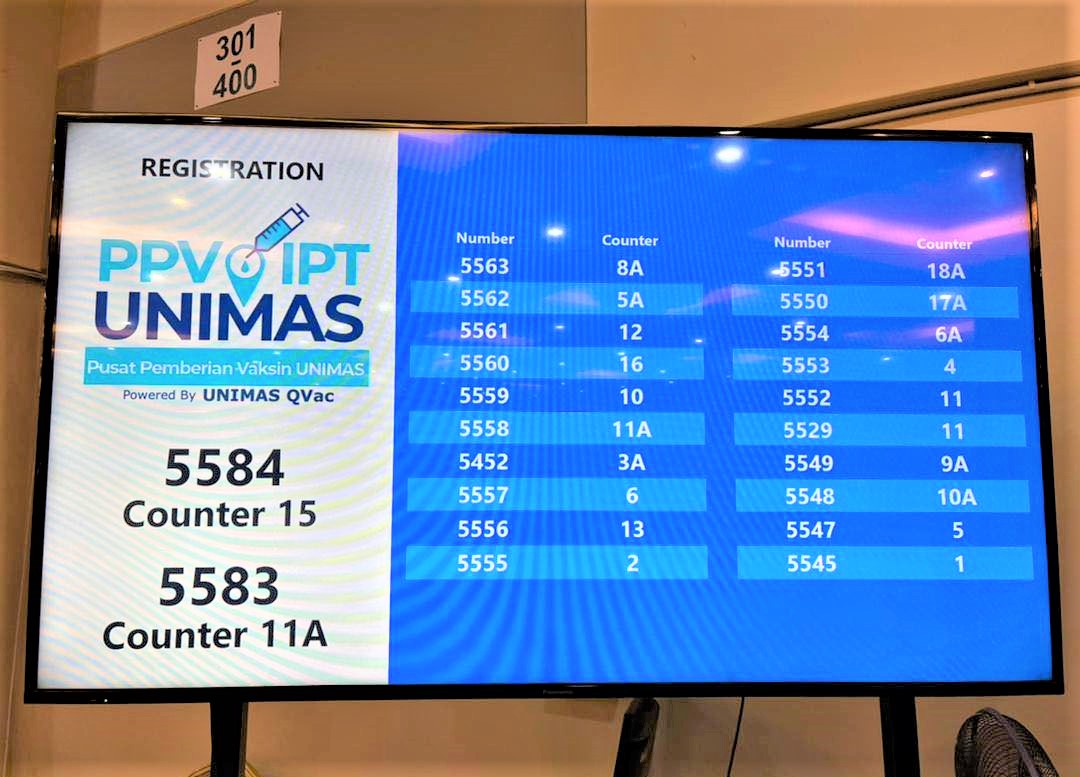