MIRI: Four hundred and fifty households from Miri, Batu Niah and Marudi have been receiving food aid for the past these three months from the Lions Clubs International of District 308 via its ‘Feed the Hunger’ project.

“On July 31, we completed the distribution to low-income households,” said a spokesperson of the Lions Clubs International of District 308.

The project is a joint effort by 10 Lions Clubs in Miri and two from Brunei Darusalam. 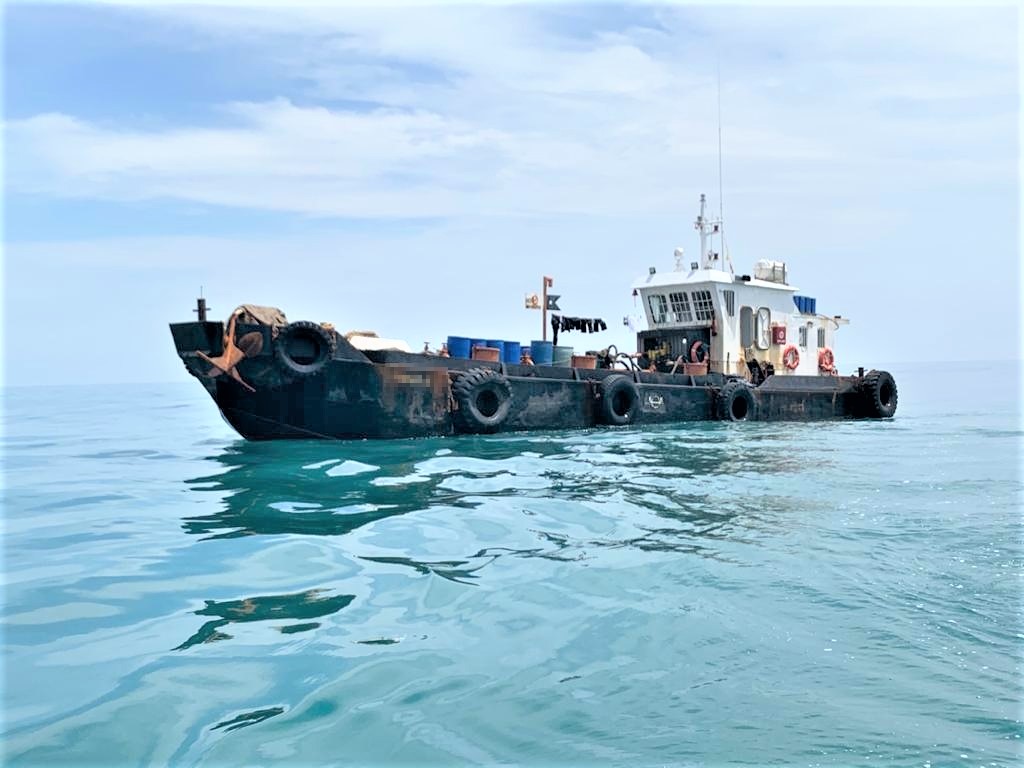