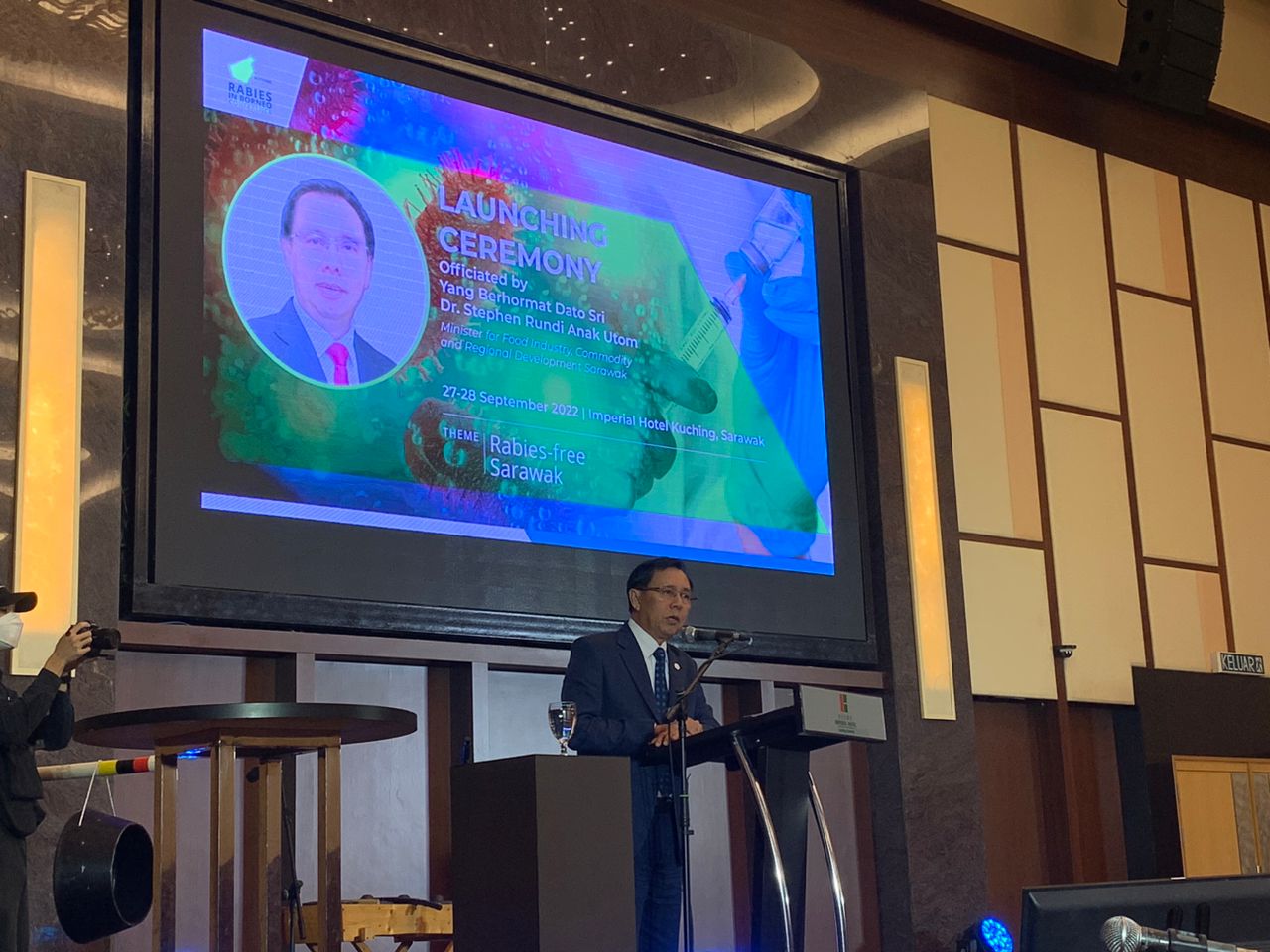 KUCHING: Sarawak has lost 46 lives including eight this year from 52 cases of rabies since the disease was first detected in July 2017.

“Thus, we saw the need to create this inaugural congregation of experts in the prevention and control of rabies in the community as we cannot fight this fight alone,” he said.

He was speaking at the Rabies in Borneo (RIB) Conference 2022 held here today, where experts from around the region, from Malaysia, Indonesia, The Philippines and Australia, would be sharing their knowledge and experience in the work they have done in rabies prevention and eradication.

Dr Rundi said the Sarawak Government has allocated a sum of RM7.07 million under the Plan of Action for Rabies Control and Elimination Programme.

Other than that, the newly-established Immune Belt Enforcement Team (BET) by the Sarawak Government to prevent incursion of rabies along the Sarawak-Kalimantan border that spans over 1,200 kilometers from Lundu to Lawas.

IBET, he said, has been tasked to curb movements of rabid dogs, carry out surveillance and vaccination of dogs with the Department of Veterinary Services Sarawak (DVSS).
“For us here in Sarawak, we want to avoid the rabies situation getting out of control, by close and careful monitoring, and early intervention in coming up with preventative and combative measures,” he said.

He said various agencies have done a wonderful job of working together by collaborating in raising awareness on these important issues, working hard and advocating to keep the community and their pets safe from rabies and other dangerous diseases.

Dr Rundi said rabies is a worldwide epidemic, with at least 59,000 human deaths reported yearly in both Asia and Africa alone.

In conjunction with the Rabies in Borneo (RIB) Conference 2022, he said, everyone must be reminded that the World Rabies Day is also celebrated annually on September 28 to raise awareness about rabies prevention and to highlight progress in defeating this terrifying disease.

This year’s theme is “Rabies: One Health, Zero Deaths”; by working together, everyone can all play a role in keeping people and animals safe from rabies. 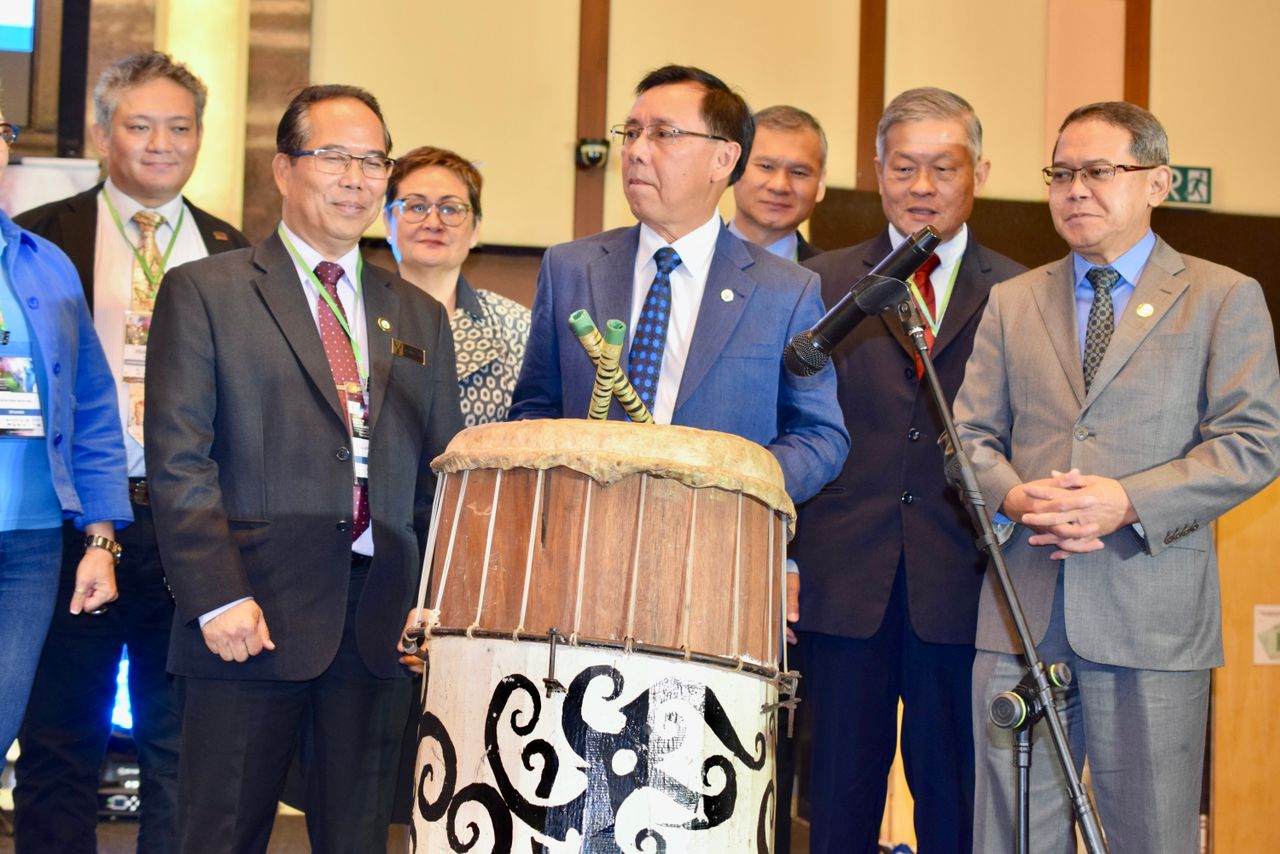