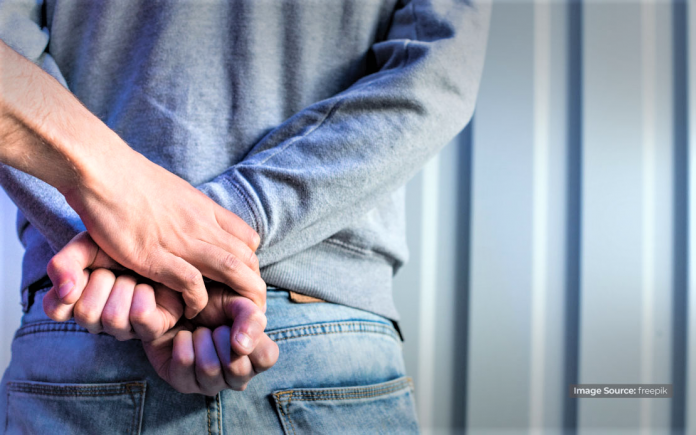 KUCHING: Forty-six more individuals were detained for breaching the movement control order (MCO) throughout Sarawak in operations conducted from 8 am yesterday to 8 am today.

Sarawak Deputy Police Commissioner Datuk Dev Kumar M.M. Sree said with the latest arrests, the total number of people detained for defying MCO in the state since last week have risen to 276.

All the offenders were detained under Section 186 of the Penal Code and Regulation 7(1) of the Prevention and Control of Infectious Diseases (Measures Within The Infected Local Areas) Regulations 2020,” he said.

He said if found guilty, they could be jailed up to two years and fined RM10,000 or both. – Bernama