“The violations include being out in public beyond past curfew without reasonable excuse (20); failing to wear face masks (seven); gathering without practising physical distancing (six); failing to scan the MySejahtera application (five); operating beyond the allotted time (three); exceeding the passenger limit in vehicle (three); operating a prohibited business (one); failing to ensure employee capacity in the public sector is not over 30 percent (one); playing basketball during MCO (one); and carrying out home renovations (one).

“This brings the total amount of compounds issued since Mar 18 last year to 8,374,” the committee said.

Meanwhile, the Ministry of Local Government and Housing has issued 17 compounds to business operators of premises under the supervision of various local councils.

This brings the total amount of compounds issued by local authorities since Feb 1 this year to 1,183. 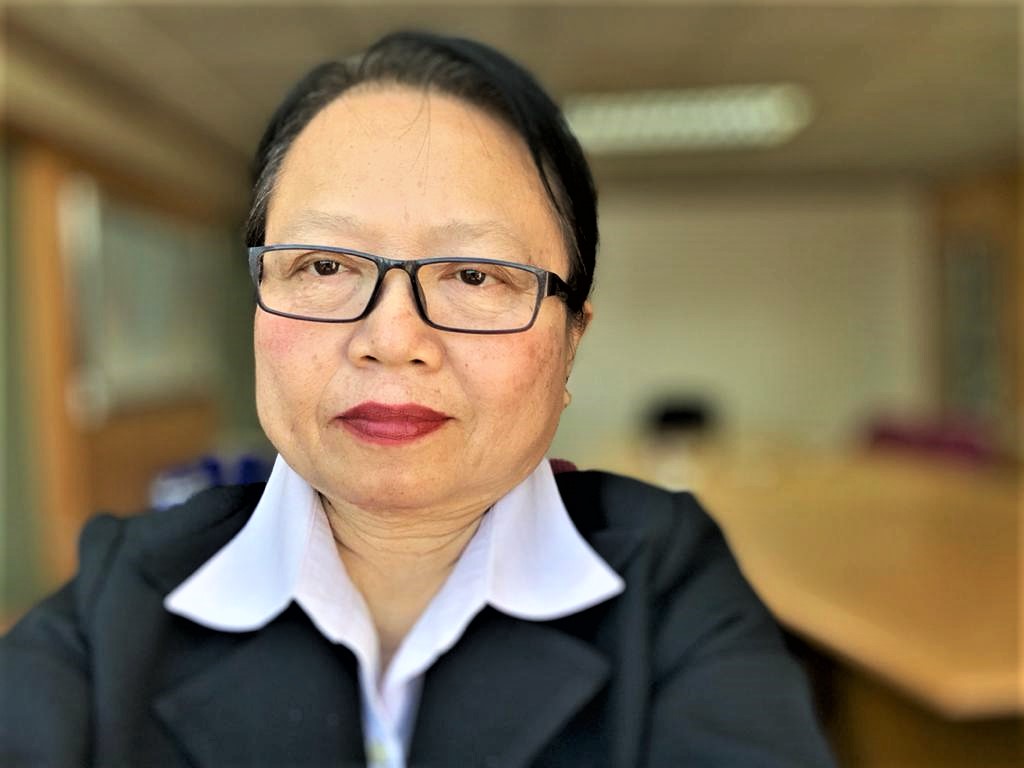 Jabs for longhouse folk in Kanowit