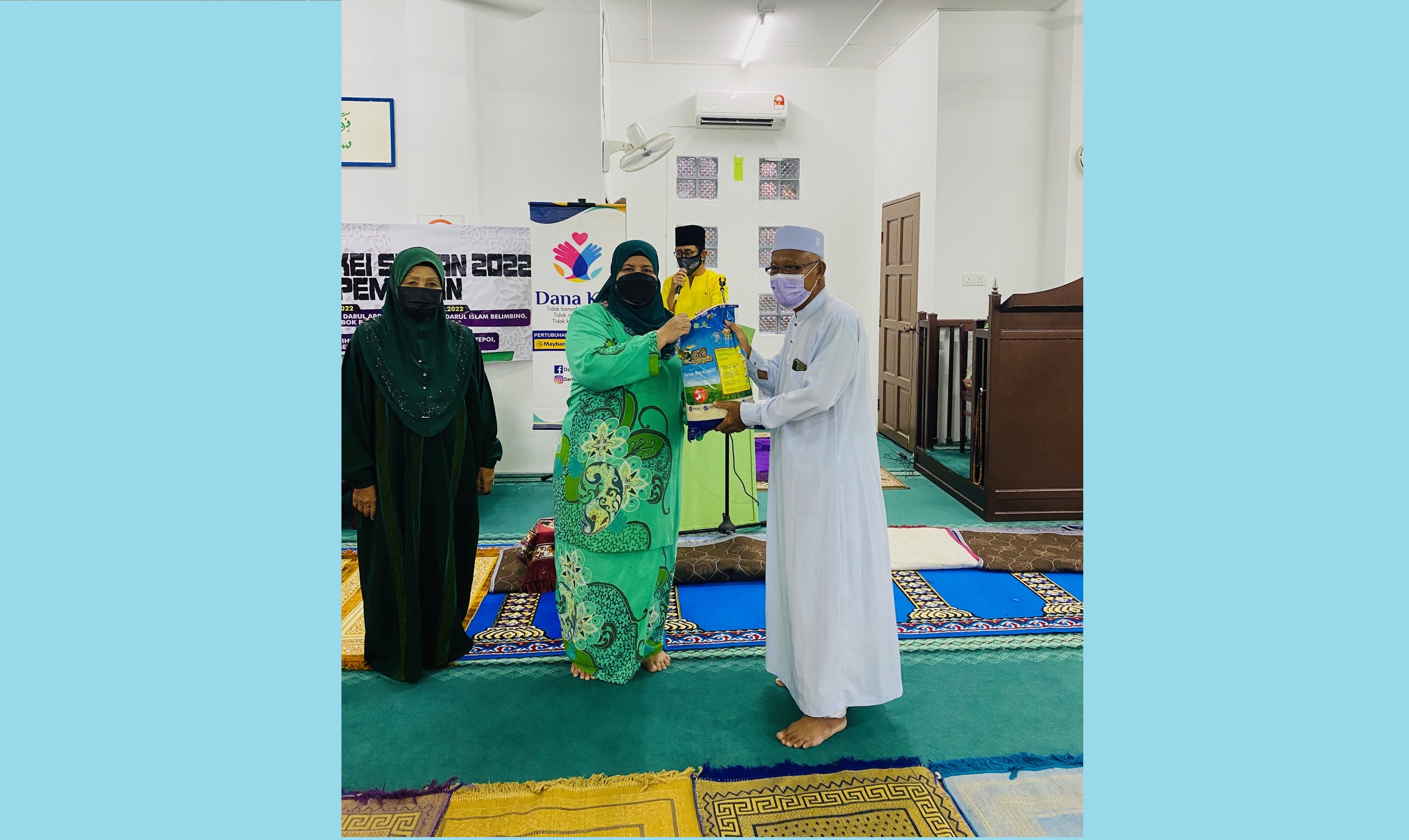 5 telecommunication towers to be set up in Serian

SERIAN: Five telecommunication towers and fibre optic development will be built in some areas in Serian, which are under the jurisdiction of Kota Sam

SERIAN: Five telecommunication towers and fibre optic development will be built in some areas in Serian, which are under the jurisdiction of Kota Samarahan.

According to Kota Samarahan MP Datuk Rubiah Wang, the construction of fibre optics by Telekom Malaysia (TM) would give internet network services in practically all areas of Kota Samarahan, including Serian, by 2024.

“However, such facilities require substantial collaboration from the villagers, as TM will only give Unifi coverage if there are more than 30 applications.

“Based on discussions with TM, Malaysian Communications and Multimedia Commission (MCMC) as well as Sarawak Multimedia Authority (SMA), several telecommunication towers will be developed in Kota Samarahan, including five towers in Serian.

“Efforts to provide a stable communication network in rural areas have always been a priority, and this necessitates collaboration with various agencies as stated in paragraph 12A,” she said at the breaking-of-fast event in Kampung Lubok Ria here, on Wednesday.

She added while more towers would be erected through other projects such as the Jalinan Digital Negara (JENDELA) programme, she prefers to increase the internet network coverage through the development of fibre optics under the Telecommunication Special Fund, which is managed by TM.

She went on to remark that her party is more concerned with fixing the issue of existing telecommunication towers that are still inoperable due to service provider companies’ refusal to expand their operations in rural and remote areas, rather than increasing the number of towers.

At the event, Borhan Mael, the village head of Kampung Lubok Ria, made an appeal to upgrade the chandelier in Darul Abrar mosque as well as to create a mosque tower and repair the house-to-house lane in the village.

Rubiah then approved an RM5,000 budget for the mosque management committee to purchase a new chandelier.

“In response to the needs expressed by the village head of Lubok Ria, attention and action will be given from time to time.

“With regard to the house-to-house lane application, it cannot be done without special allocations, as conventional allocations, such as those under the Rural Development Ministry and the rural transformation project (RTP), cannot provide the scope as requested,” she explained.

Pertubuhan Kebajikan Dana Kita has given away 20 food baskets to the asnaf in the village. It’s one of 300 food baskets that would be delivered in Serian, Samarahan and Gedong.

Accountant, bankers among 100 at talk