MIRI: Fifty winners emerged from the five-month Miri Cares campaign, which was introduced in conjunction with the soft launching of the Miri Cares application on Jan 29.

Mayor Adam Yii Siew Sang stated that the winners included 10 best entrants based on their suggestions and valuable feedback.

“The 50 winners will receive their rewards in kind. Their contributions will become the points of consideration for the council to rectify any shortfalls, improving its delivery services as well as for the future development planning.

“The great response from the campaign has certainly motivated us to perform much better services to Miri City and Mirians,” he said during the presentation of awards to the winners on Thursday (Sept 23).

He noted that the main purpose of the campaign was to encourage more Miri residents to use the Miri Cares interface in the Sarawak Smart City App.

He said through the Sarawak Smart City App, the council would like Mirians to submit constructive suggestions and feedback for due attention.

“On behalf of the organiser of the campaign, we would like to thank the participants once again for their time in submitting sincere feedback. We hope the campaign will prompt many other residents in Miri City to use the Miri Cares app.

“The application was designed and customised as a channel to communicate their requests, issues and problems with Miri City Council, subsequently enabling the council to render services effectively.”

He added that the winners could redeem the rewards personally at the Public Relations Section at the main office building of Miri City Council starting from Thursday. 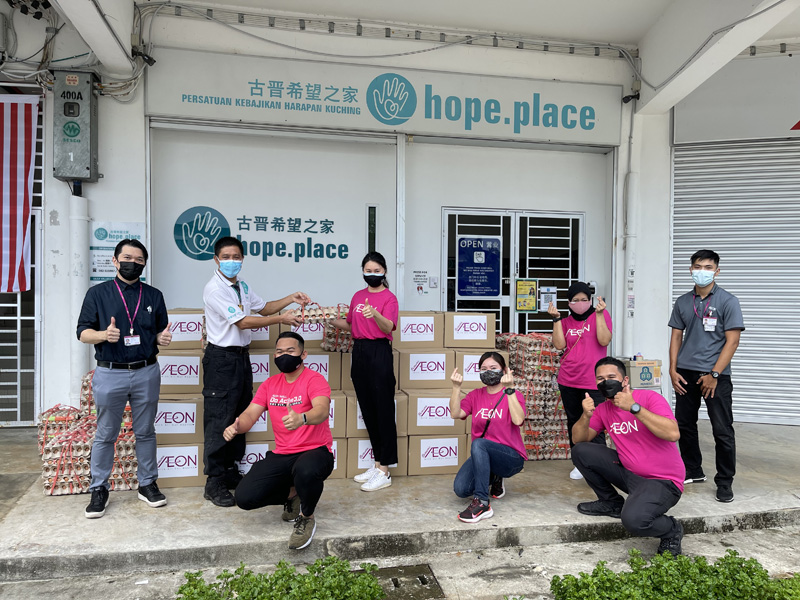