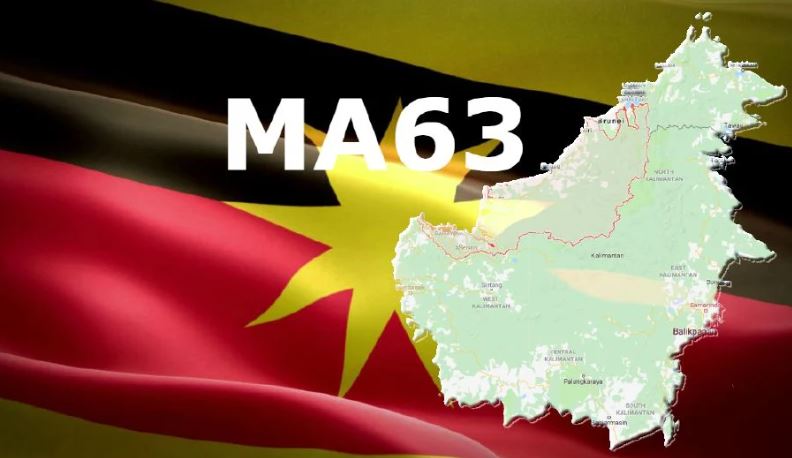 59 years on from Malaysia’s formation, rights accorded under MA63 must be observed

KUCHING: It was a victory and historical moment when the amendment of Article 1(2) and Article 160(2) of the Malaysia Agreement 1963 (MA63) was passed in the Dewan Rakyat last year.

The passing of the amendments was to recognise MA63 as fundamental to the constitutional relationship between the parties forming Malaysia and the equal status of the parties.

Sarawak Premier Datuk Patinggi Tan Sri Abang Johari Tun Openg said that some of the existing rights and privileges of Sarawak have either been eroded or have yet to be honoured after nearly six decades.

Thus, the Gabungan Parti Sarawak (GPS) government will continue to work to ensure that MA63 is respected and implemented as agreed by previous leaders.

“MA63 is a sacred agreement that cannot be changed or diluted in any way and in whatever form,” he said recently.

Abang Johari, on numerous occasions, has also highlighted that Sarawak wants to have its candidate to sit on the Inland Revenue Board (LHDN) to ensure the state receives the right amount of its annual special grant.

The annual special allocation from the federal government under Article 112D of the Federal Constitution, he said, should be distributed according to a formula with the best percentage of revenue generated by the state to be returned to Sarawak.

The provision for a Sarawakian representative on the board was recorded in Article 21(1) of the Inter-Governmental Committee Report 1962 (IGC), a key document leading up to the formation of Malaysia through the MA63.

Apart from that, several demands of the Sarawak government are also still under discussion that included the judicial administration issues in Sabah and Sarawak; and the proposed recognition of Sarawak Public Works Department (JKR), Sarawak Irrigation and Drainage Department (DID) and Sarawak Rural Water Supply Department (JBALB) as Technical Departments under Treasury Direction 182.

Meanwhile, the demands which had been fulfilled thus far, include the handing over of power from federal to Sarawak; in overseeing the distribution of gas to the state under the Distribution of Gas Ordinance 2016. This means Sarawak has full control of its oil and gas resources, the devolution of power to state authorities in enacting subsidiary rules under the Labour Ordinance.

Also fulfilled were demands for the federal government to hand over delegation of power under the Environmental Quality Act 1974 (Act 127) to the Sarawak GPS government to regulate environmental matters (including scheduled waste), and to return federal land to the state.

Sarawak has also made it clear that the four matters accorded to the state as its fundamental rights under MA63 and the Constitution were non-negotiable, namely immigration right to taxation (such as a state sales tax, port dues and other state laws), protection rights within continental shelves, and state sovereignty over its seabed and subsoil.

In the most recent development, the Special Council on the Malaysia Agreement 1963 (MKMA63) has endorsed the restoration of the 35 per cent parliamentary seats from East Malaysia ratio.

He said lawmakers from Sabah and Sarawak have demanded a review of the number of parliamentary seats for both states.

In 1963, Sabah had 16 seats, Sarawak 24 and Singapore 15, representing 35 per cent of the overall 159 parliamentary seats, while the remaining 65 per cent or 104 seats belonged to Malaya (Peninsular Malaysia).

He added that the ultimate task is to convince the Election Commission, and that the issue should be pushed as it comprises another restoration in accordance with the MA63.

Based on the current composition, from the 222 parliamentary seats, 166 or 75 per cent are in Peninsular Malaysia while the remaining 25 per cent or 56 seats are for the Borneo states, with Sarawak having 31 and Sabah 25. 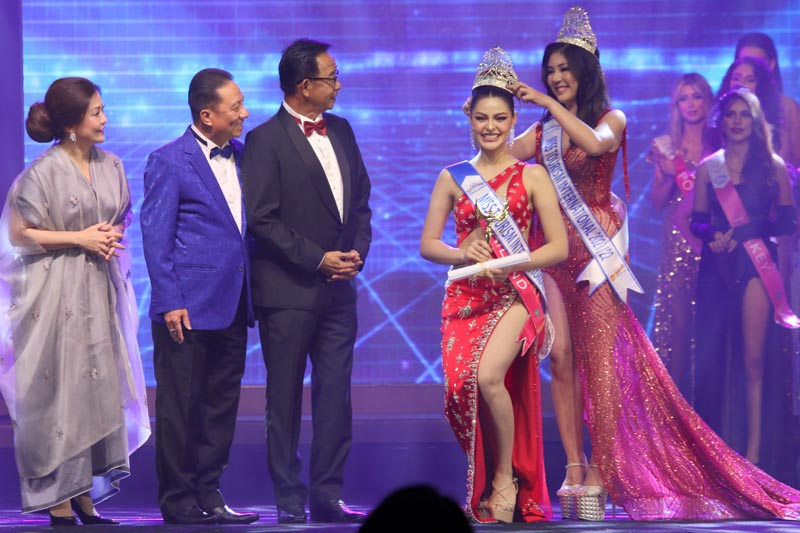 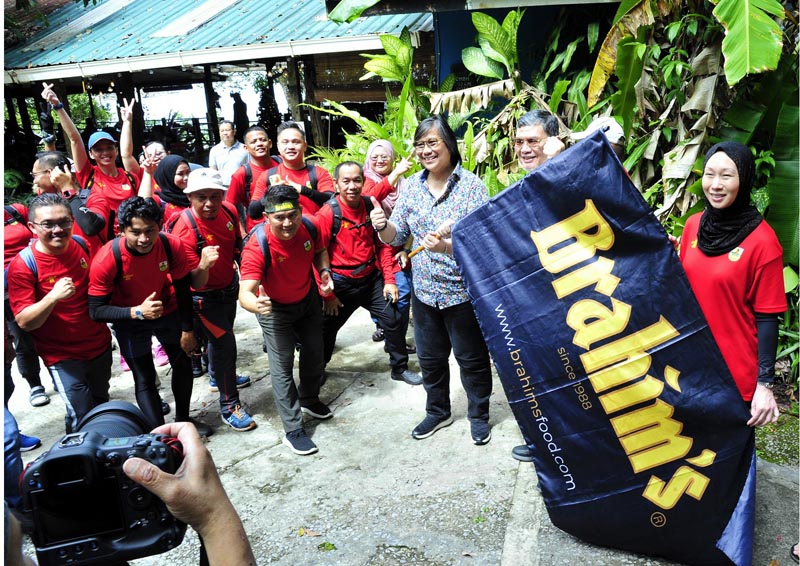 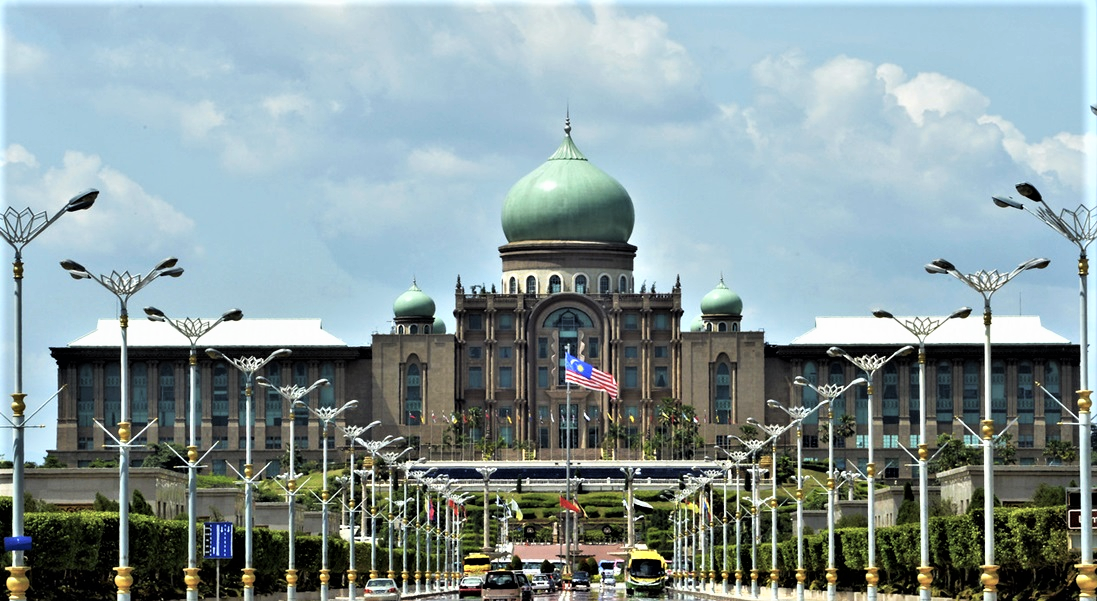